Skip to content
30Oct 2018 by Ross Shipman No Comments

Responding to Lee Rowley MP’s comments on the Chancellor’s 2018 Autumn Budget in which he described it as ‘not bad’.

“While we welcome the chancellor adopting Lib Dem policy to increase funding for mental health services, schools, increasing the personal tax allowance to £12,500 and business rate relief for small business and high street retailers – there is a lot to be said about the detail.” 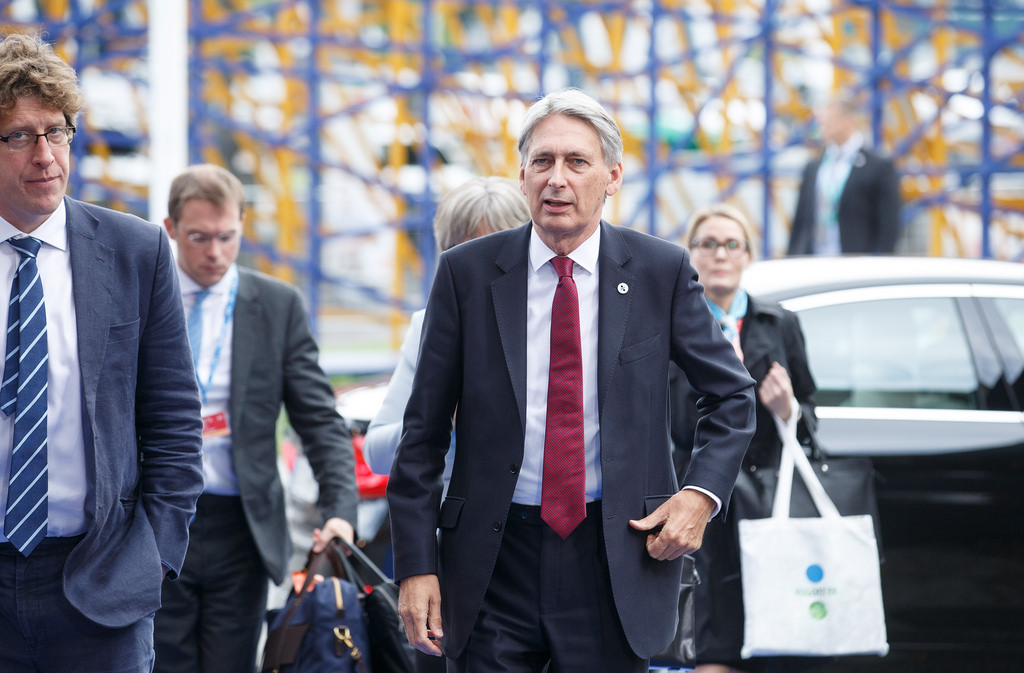 “The slight increase in funds to schools for for ‘one off’ projects of capital investment won’t even make a dent in the savage cuts overseen by the Conservatives – it will be seen as little more than a token gesture by our teachers across Derbyshire, who want to see core funding increased, so that they can hire extra staff and buy teaching materials.”

“The £12,500 personal tax allowance increase was a policy the Lib Dems tried to get through during coalition and the Tories refused to adopt it, but better late than never, i suppose.”

“There were also key issues the budget failed to address concerns from Women Against State Pension Inequality (WASPI) and make no mention was made of investing in renewable energy, so we can ban Fracking.”

“The Resolution Foundation describe it as ‘the squeeze continues for lower income families due to Tory Welfare policies that are still due to come into effect.”

“The budget is also a smoke screen for further cuts to local government, which must have Derbyshire Tories frothing at the mouth.”

“The fact Lee Rowley is only describing the budget as ‘not bad’ in public, leads me to believe that behind closed doors he thinks this is terrible.”

“Although this budget statement may well have good things in it, as the old saying goes… you can’t polish a turd.”

£12,500 personal tax allowance was on the front page of the 2010 Lib Dem manifesto and pushed for throughout the coalition: https://www.theguardian.com/politics/2014/aug/14/lib-dems-income-tax-personal-allowance