Skip to content
10Nov 2017 by David Hancock No Comments

Thousands of pubs hit with crippling hikes to their business rates still haven’t received any funding from the government’s flagship relief scheme, research by the Liberal Democrats has revealed.

Philip Hammond announced last March that pubs hit with higher rates would receive a £1,000 annual discount. But six months on, four in ten councils in England still haven’t even been able to start distributing the relief, with many blaming software problems, the absence of clear guidance from the government and lack of time to put local schemes in place. 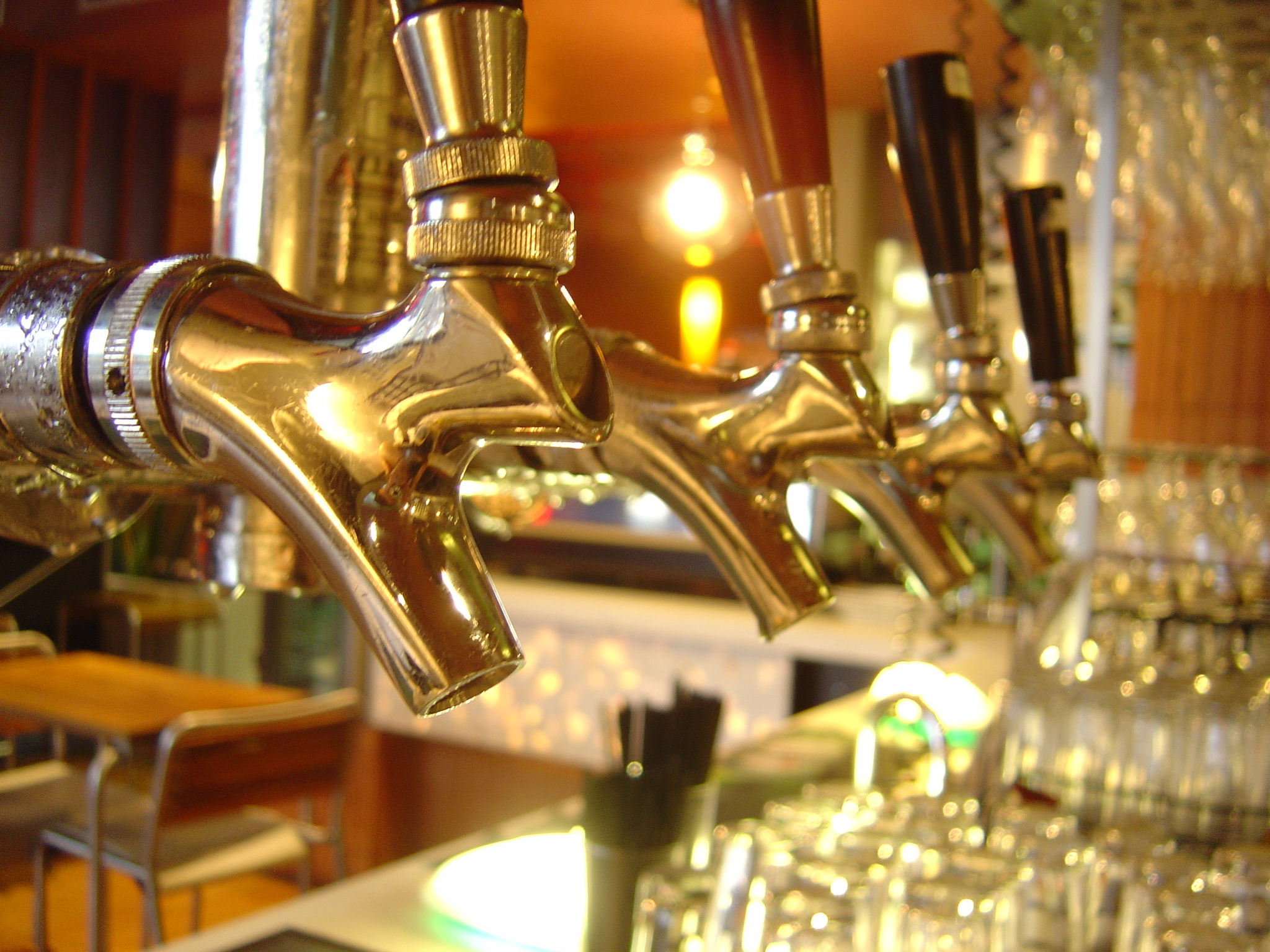 Data from Freedom of Information requests shows that:

150 local authorities have started distributing funds, with a total of £6.7m paid out to just over 6,500 pubs.

Of these, 41% were waiting for software to be updated or tested, 21% said they were awaiting final approval from their local council and 15% were in the process of contacting local eligible pubs and 7% blamed delays on a lack of clear guidance from the government.

It comes after the Campaign for Real Ale recently warned that 21 pubs are closing each week in Britain, and that higher business rates are the latest “ticking time bomb” to devastate the sector.

Some pubs are seeing the business rates more than double, including the Baum in Rochdale which will see its rateable value increased by 377%, or The Sandford Park Alehouse in Cheltenham which faces an increase of 181%.

The Liberal Democrats are calling for pubs to be protected by a 12.5% cap on business rate increases, as is currently the case in Scotland. Liberal Democrat Leader Vince Cable commented:

“Thousands of pubs faced with crippling tax hikes are being left in the lurch by this government.

“This rushed scheme has been plagued with problems from the start. Local councils have had to deal with software glitches, a lack of clear guidance from ministers and little time to prepare.

“Pubs form the bedrock of local communities across the country, but many now worry they will have to close their doors.

“Instead of this temporary sticking plaster, we need to properly protect pubs by capping business rate rises at 12.5%.

“In Government, the Liberal Democrats fought to secure legislation to ensure protection of pubs from unfair behaviour by the big pubcos which supply their beer.

“It would be unforgivable if the same pubs are now forced out of business by the government’s own incompetence.”

Full data by council can be found here.