Skip to content
09Sep 2018 by Ross Shipman No Comments
Responding to the news that UK manufacturing growth has hit a two year low, Liberal Democrats Leader and former Business Secretary Vince Cable said:
“The world economy is booming. It should be a good time for UK manufacturing, particularly with a weaker pound. The fact it isn’t speaks volumes about the uncertainty being created by the Conservatives Government’s incompetent handling of Brexit. 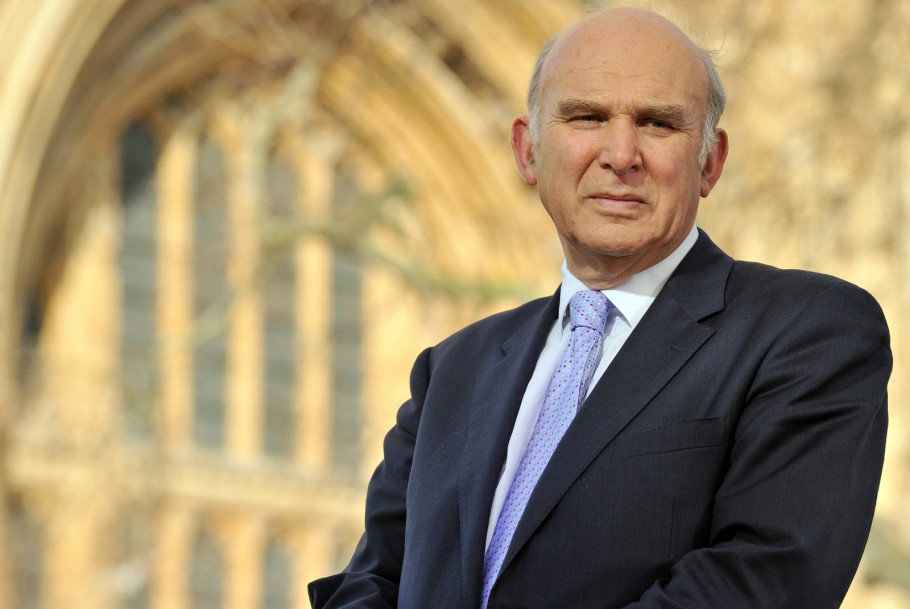 “Both the hard Brexiters – represented by Boris Johnson – and the EU have rejected the Prime Minister’s discredited Chequers compromise. It is clear the only way out of this mess is for the people to have the final say on Brexit, and an opportunity to remain in the EU.”
https://ukinvestormagazine.co.uk/export-dip-means-uk-manufacturing-growth-hits-two-year-low/
You can join the Liberal Democrats to fight for a peoples vote by visiting www.libdems,org.uk/join