Skip to content
30Aug 2018 by Ross Shipman No Comments

The Liberal Democrats have published a comprehensive blueprint for replacing the broken business rates system, cutting taxes for businesses by an average of 29.7% across Derbyshire.

Local Liberal Democrat spokesperson Cllr David Hancock has described the plans as “exactly the sort of policy we need to boost local investment and ensure businesses across Derbyshire thrive”.

The report – Taxing Land, Not Investment – calls for the abolition of business rates and its replacement with a tax on land values, the Commercial Landowner Levy (CLL).

The levy would remove buildings and machinery from calculations and tax only the land value of commercial sites, boosting investment and cutting taxes for businesses.

Liberal Democrat members will debate and vote on the proposals at the party’s Autumn Conference in Brighton next month. 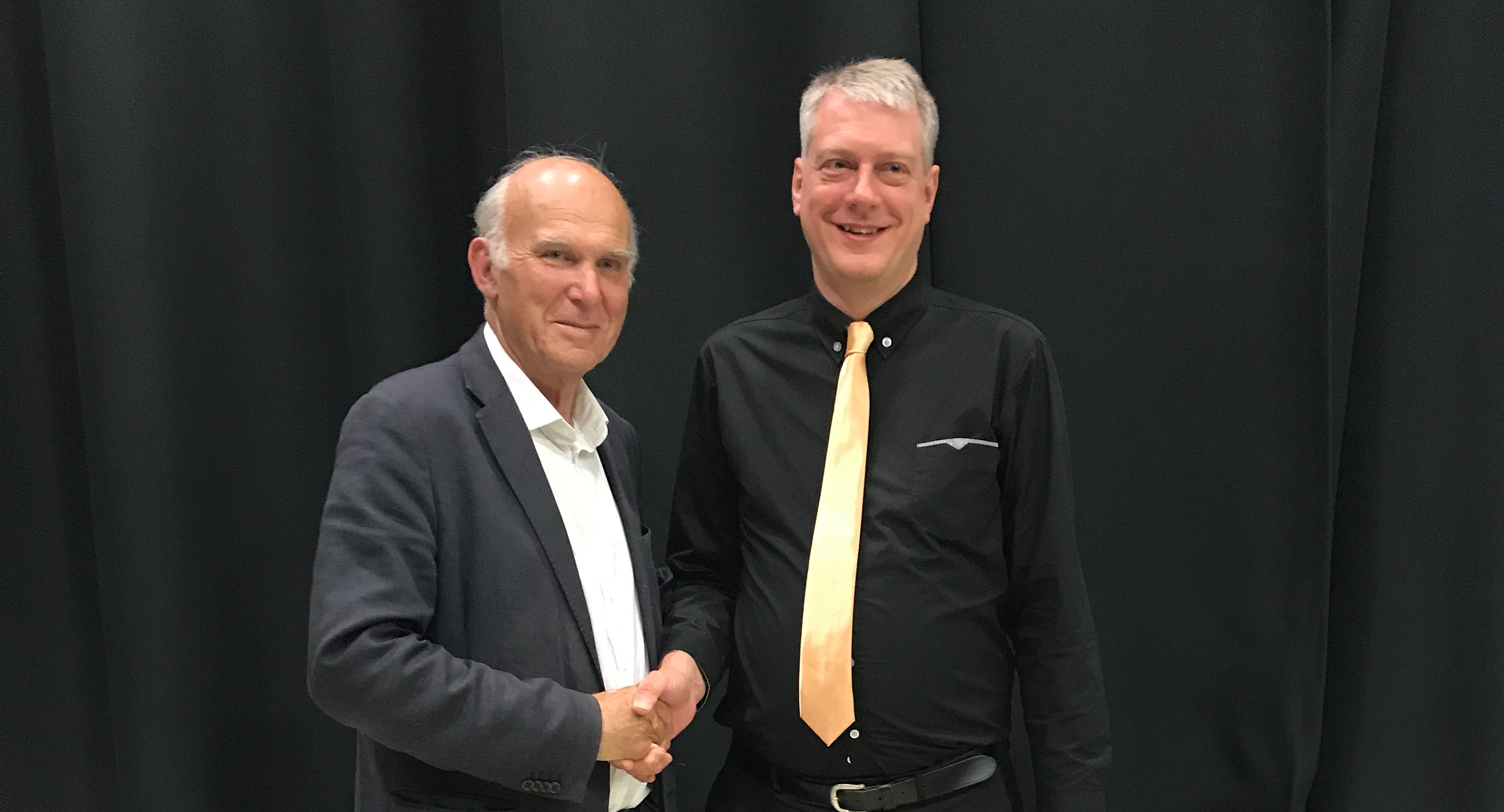 “Time and again I have heard concerns about the devastating impact of business rates on struggling high streets and the wider local economy.

“It is the responsibility of the current Conservative Government to ensure that our businesses are able to thrive, but ministers are not doing anywhere near enough.

“Liberal Democrats demand better. That is why we are campaigning to create the environment needed for local businesses to grow and create jobs in Derbyshire.”

“Bolsover businesses would be the biggest beneficiary of this policy with an average change of -38%.”

“Business rates were a badly designed policy to begin with and have become an unacceptable drag on our economy. They are a tax on productive investment at a time of chronically weak productivity growth, and a burden on high streets struggling to adapt to the rise of online retail.

“Many of the areas around the country that voted for Brexit feel they have been left behind. In place of policies the Brexiters offer only rhetoric. Great swathes of the country demand better, and this policy offers change to the manufacturing industry and the small towns passed over by economic growth.”

The full report can be found here.

Key recommendations from the report include: