Skip to content
30Aug 2018 by Ross Shipman No Comments

The Liberal Democrats have today published a comprehensive blueprint for replacing the broken business rates system.

The report – “Taxing Land, Not Investment” – calls for the abolition of business rates and its replacement with a tax on land values, the Commercial Landowner Levy (CLL). The levy would remove buildings and machinery from calculations and tax only the land value of commercial sites, boosting investment and cutting taxes for businesses in nine out of ten English local authorities.

This ground-breaking research was led by founder of the Lib Dem Business and Entrepreneurs Network (LDBEN) Andrew Dixon, in response to mounting concerns about the negative impact of business rates on struggling high streets and the wider economy. 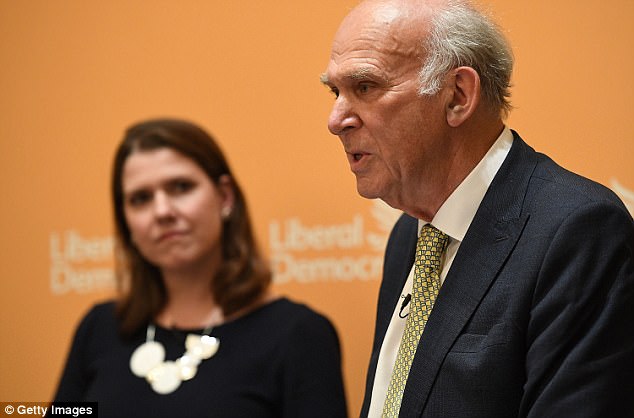 Key recommendations from the report include:

Liberal Democrat members will debate and vote on the proposals at the party’s Autumn Conference in Brighton next month. The full report can be found here.

“Business rates were a badly designed policy to begin with and have become an unacceptable drag on our economy. They are a tax on productive investment at a time of chronically weak productivity growth, and a burden on high streets struggling to adapt to the rise of online retail.

“Many of the areas around the country that voted for Brexit feel they have been left behind. In place of policies the Brexiters offer only rhetoric. Great swathes of the country demand better, and this policy offers change to the manufacturing industry and the small towns passed over by economic growth.”

“This report is a strong addition to the debate on the future of business rates and property taxation, which despite many reviews is not an issue that has gone away.

“Manufacturing as a sector with high capital intensity is perversely affected by business rates, as investments in productivity boosting plant and machinery are included in tax calculations – for some manufacturers making significant investments this is enough to put them off making that investment in the UK.

“Innovative solutions will be needed to remove this challenge while ensuring stability from a future tax regime, and today’s report is an important contribution to finding a solution.”

Philip Salter, Founder and Director of The Entrepreneur’s Network, said:

“Business rates are a tax on investment, adding to Britain’s productivity woes. Introducing a Commercial Landowner Levy would remove a key disincentive to investment and reduce administration costs for thousands of business owners. This is exactly the sort of policy entrepreneurs need to thrive.”

“By only taxing land and not the productive capital above it, this reform would remove a major disincentive to investment, boosting productivity and contributing to a necessary revival in UK industry. While separate action is needed to ensure online retailers pay their fair share of corporation tax, our proposals would offer a lifeline to struggling high streets.
“I am delighted to support this initiative which I believe would boost business and enterprise across the UK, and I am grateful to members of the Liberal Democrats Business & Entrepreneurs Network for their valuable contributions to this important research”

You can join the Liberal Democrats to fight for business rates reform by visiting www.libdems,org.uk/join