Skip to content
17May 2018 by David Hancock No Comments 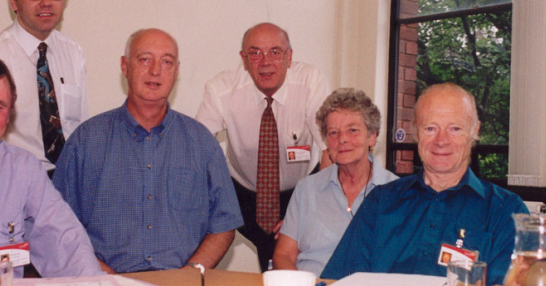 Every public service I can think of is in or near crisis because of underfunding. The NHS, the police, tax offices, social care, armed forces, local authority services and others appear to have been cut to the bone and are staggering along under an increasingly heavy load with collapse appearing to be imminent.

I don’t know who first said that tax is the subscription we pay for membership of a civilised Society; but I first heard it from Paddy Ashdown in Sheffield many years ago and have often quoted it since. Much of civilised society is synonymous with the public sector which, as set out above, is struggling because of underfunding.

In order to repair the damage it s obvious that increased tax revenue is needed. But where will it come from?

Clearly taxes need to rise and we need to pay for them. The easy answer is to stamp out tax evasion and reduce tax avoidance; but this is a slow and costly process – costly because expensive accountants and lawyers will need to be challenged and beaten.

In the short term, there needs to be a tax rise – our own Party has proposed 1p in the pound – which should be ring-fenced for the NHS. This is a short term fix; but ultimately one which only scratches the surface. The tax system itself needs a thorough overhaul with known loopholes closed. In addition, HMRC needs to be instructed to go after the big fish rather than the little man whose income is subject to PAYE or the small business man.

The Conservative Party is ideologically opposed to tax rises. The Labour Party has so many spending proposals that would make their “tax and spend” predecessors look prudent – but it’s always been easy to spend other people’s money.

We do need to tax in order to repair our ailing public services; but this has to be prudently and fairly and, in return, we should expect our public services to be efficient and fit for purpose. Only the Liberal Democrats have been honest enough to say how this can be achieved.