Skip to content
20Jun 2017 by Ross Shipman No Comments

Theresa May is reported to have dropped plans to scrap free school lunches for infant pupils from tomorrow’s Queen’s Speech.

It comes after the Liberal Democrats strongly criticised the Conservatives during the election campaign over their manifesto plans which would have deprived 1.7 million children of free school lunches, including 700,000 living in poverty.

“I’m glad Theresa May has bowed to pressure from schools and parents to keep free school lunches. I am proud that the Lib Dems introduced this when we were part of the government.

“We have seen it both help families who are just getting by as well as raise attainment.

“I hope Theresa May will now rein back on her plans to extend grammars and reduce schools funding.” 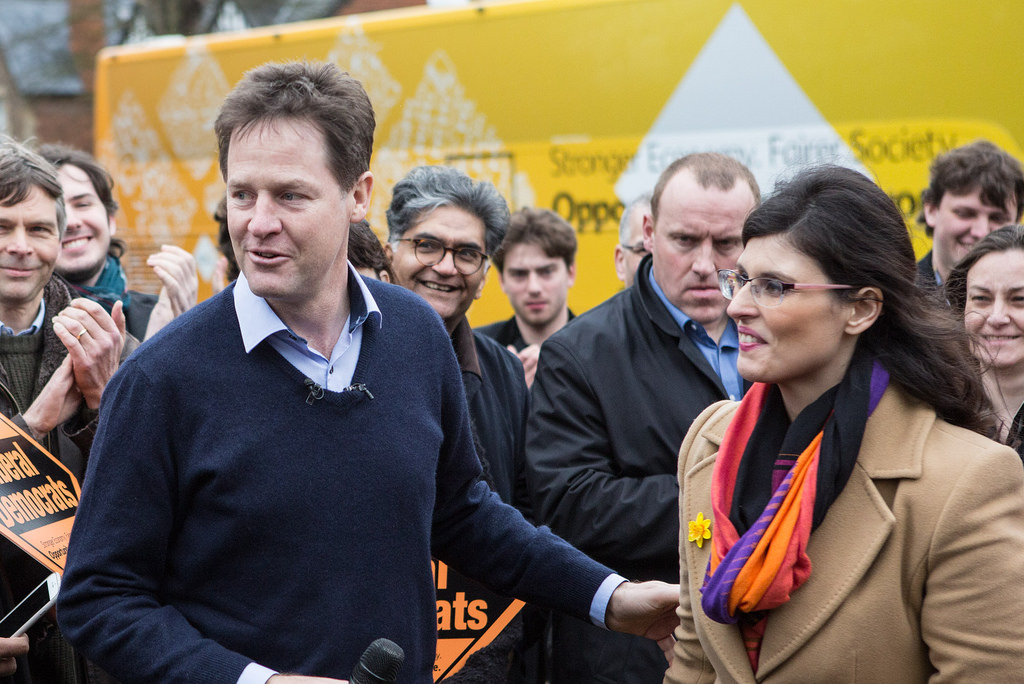 Cllr David Hancock said: “Clearly Theresa May didn’t want to be known as the ‘Lunch Snatcher’; just as her predecessor was dubbed the ‘Milk Snatcher’.”

“It is good to see this Conservative government respecting the Liberal Democrat policy of provided free school meals with their latest U-Turn following Lib Dem pressure.”

“These are essential as for many children from poorer backgrounds as these are sometimes their only source of nourishment.”