Skip to content
10May 2017 by Ross Shipman No Comments

The Liberal Democrats have announced they will invest nearly £7bn more in schools and colleges over the next parliament.

The funding would reverse cuts to frontline school and college budgets, protect per pupil funding in real terms and ensure no school loses out from the National Funding Formula.

“Children are being taught in overcrowded classes by overworked teachers – but Theresa May doesn’t care.

“While funding per pupil is set to see the biggest cuts in a generation, billions of pounds are being spent on divisive plans to expand grammars and free schools.

“This extra £7 billion of funding would ensure no school and no child loses out.

“We will reverse crippling Conservative cuts to school budgets and invest to ensure every child has the opportunity to succeed.” 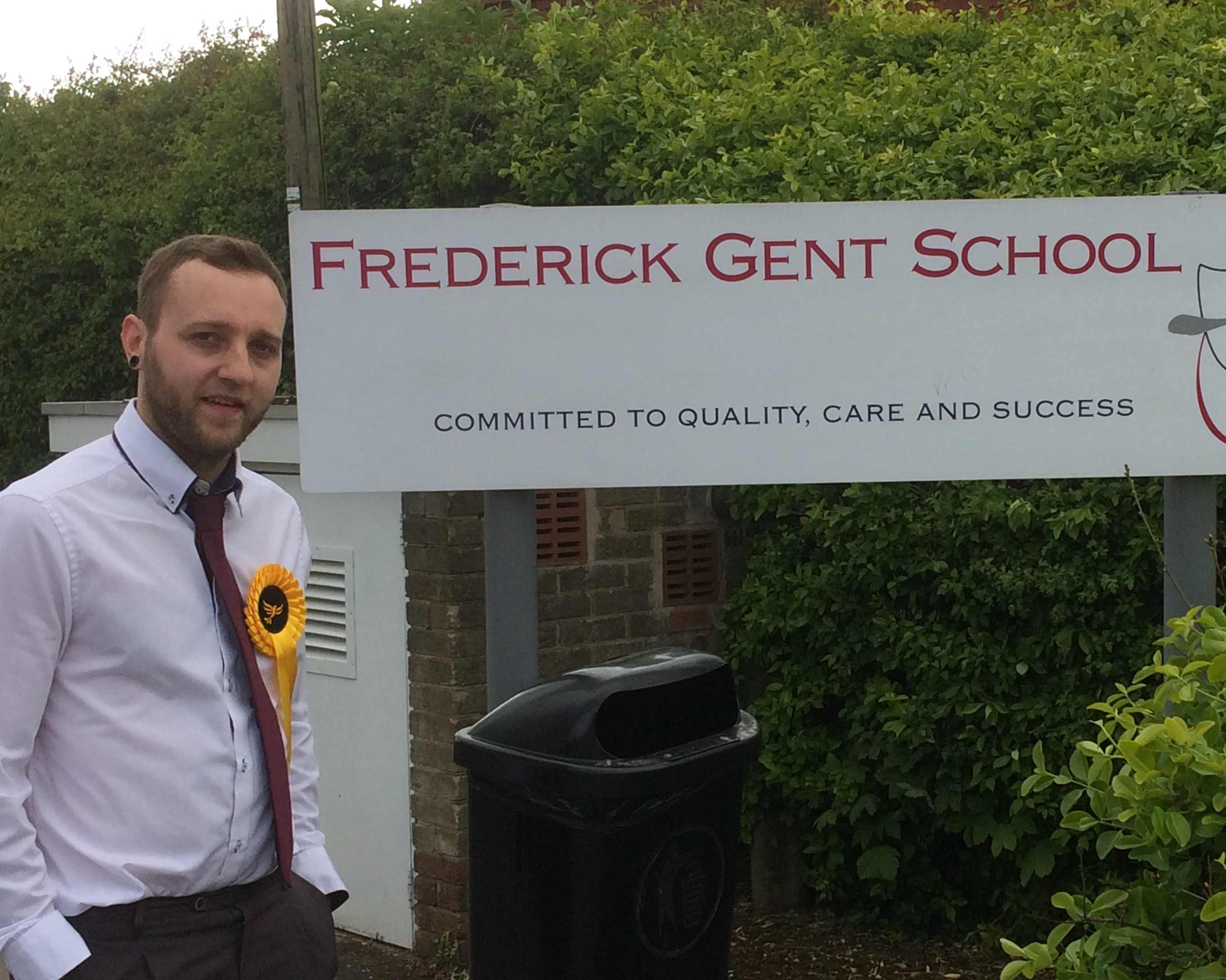 “A landslide for the Conservatives or a complacent Labour Party results in our school children being let down at a time when they need support the most.

“Only the Liberal Democrats can provide the strong opposition Bolsover needs to ensure that our children are rightly funded as required and that is exactly what the extra 7 billion pledged by our party will do.

Under current Conservative plans, local schools such as Frederick Gent in South Normanton is losing over £400,000; which is the equivalent to 11 teachers. “

“Vote for the Liberal Democrats and you can change Britain’s future and the future of the next generation by ensuring they have the education system they need to thrive.”

The Liberal Democrats will invest £6.9bn more in our schools and colleges over the next parliament, to ensure no school and no child loses out. This goes further than Labour’s commitment to reverse £3bn of cuts to school budgets by 2020.

These plans will be fully costed in the Liberal Democrat manifesto, which will be launched in due course and set all our spending plans out in more detail. This will include reversing the Government’s proposed funding for new grammar schools.

A report by the National Audit Office has found school budgets will be slashed by £3bn in real terms by 2019-20 – the equivalent to reducing spending by 8 per cent per pupil, under current government plans (link)