Skip to content
07Sep 2018 by Ross Shipman No Comments

The letter from the Solar Trade Association, with hundreds of stakeholder signatories, calling on Energy Minister Claire Perry to confirm the continuation of the ‘export tariff’, which works alongside the Feed-In Tariff to ensure that small solar generators are remunerated fairly for the energy they feed into the grid, Ed Davey, former Liberal Democrat Secretary of State for Energy and Climate Change, said:

“After the blistering heatwave this summer, even Conservative Ministers should have realised the urgency of rolling out more green energy, especially small scale solar power but once again they’re betraying our chance for a cleaner, safer future. 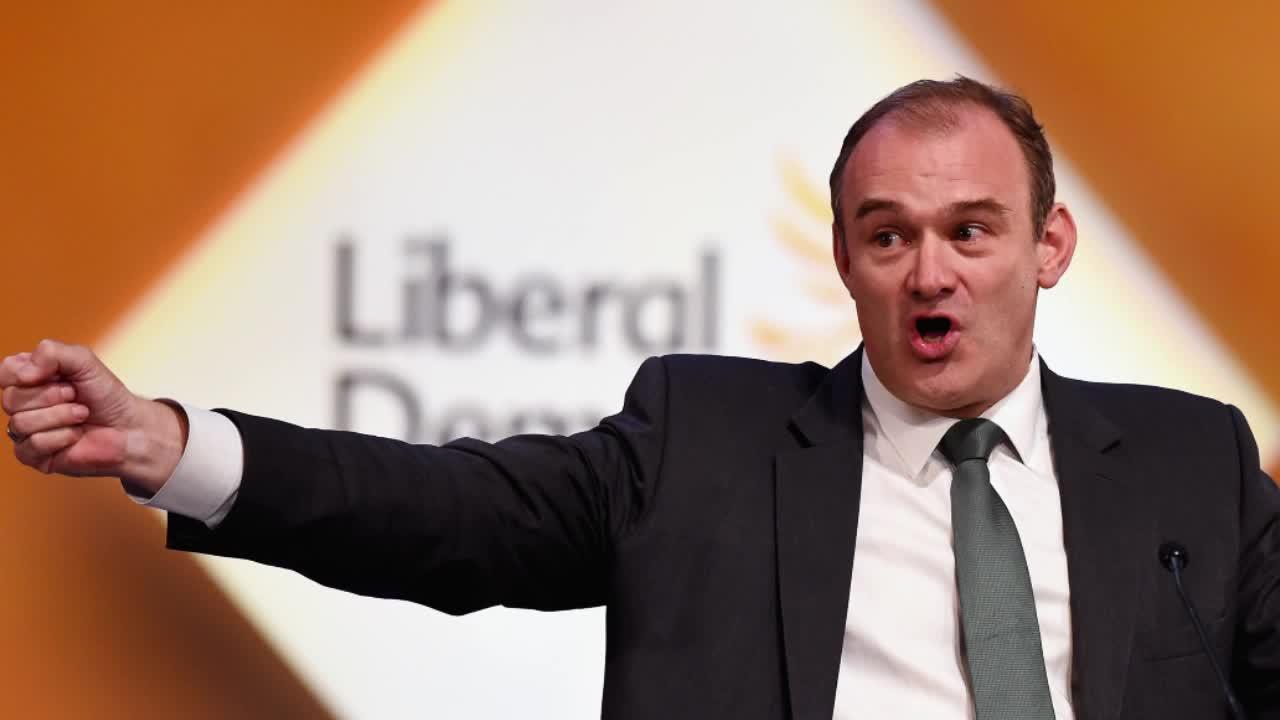 “It’s now beyond doubt that the Conservatives have lost the plot when it comes to fighting climate change and backing the low carbon power we need.

“Solar support has already been cut drastically leading to a dramatic fall in investment. This latest Conservative assault on renewable power could be the nail in the coffin and makes no economic or environmental sense at all.

“I’m proud Liberal Democrats helped developed huge amounts of solar and wind power, and outraged that the Conservatives seem to want to kill off renewables in favour of fracked gas and nuclear.” 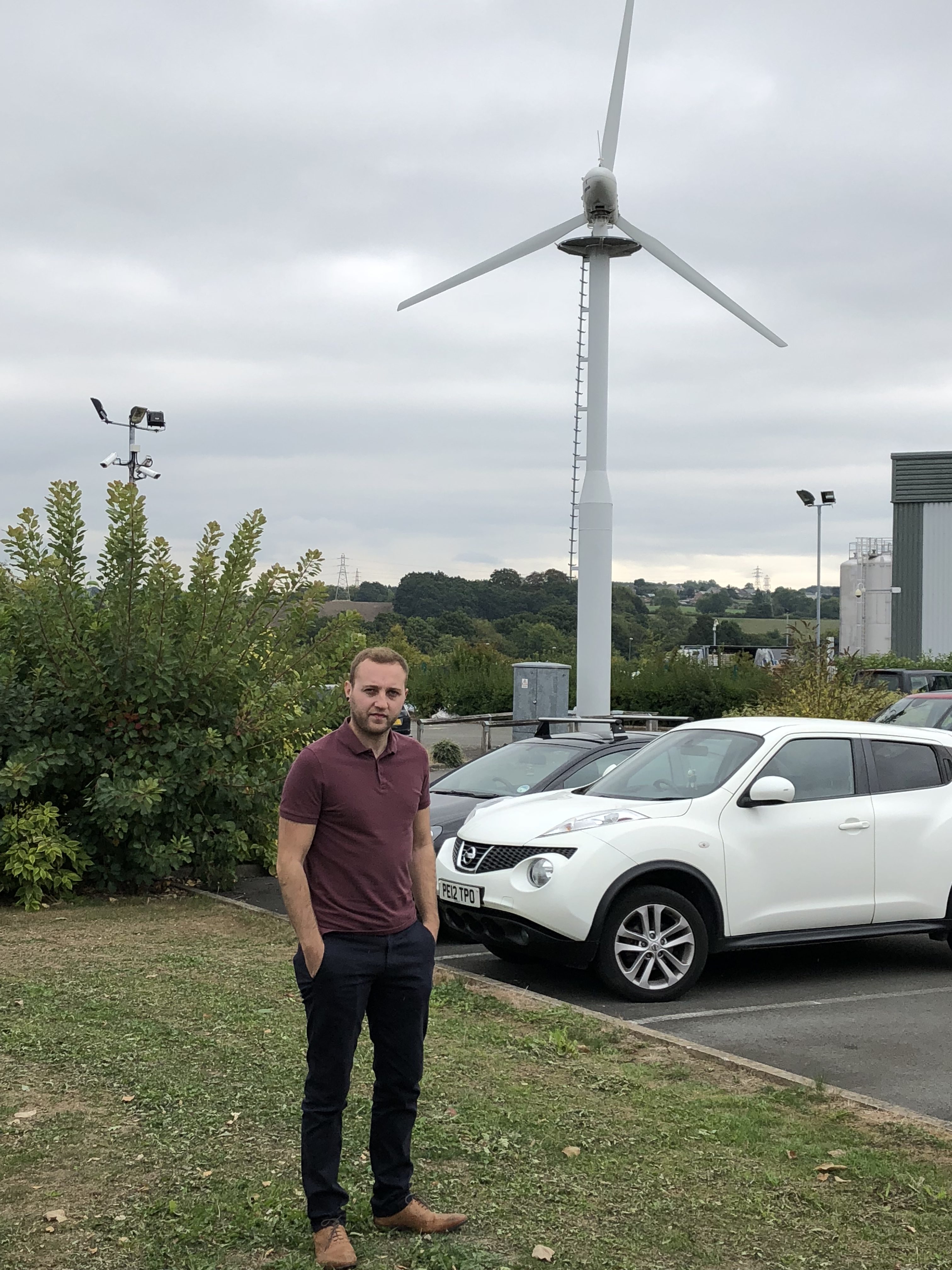 “The Lib Dems are hoping to make North East Derbyshire and Bolsover green in 2019 if we successfully take control of the District Councils.”

“We are ambitious at what we want to achieve and without ambition we are stuck with the status quo and ever destructive climate change.”

“The biggest issue we face across North Derbyshire is stopping fracking and we will stay commited to fighting for a ban in England and Wales; as we have already achieved in Scotland.”

“The environment does not stop at the border of our district and it must be protected at all cost for future generations – this must mean investing in renewables now.”

You can join the Liberal Democrats to fight for a cleaner, greener North Derbyshire by visiting www.libdems,org.uk/join