Skip to content
01Nov 2018 by Ross Shipman No Comments

Former Leader of the Liberal Democrats, Tim Farron warns of ‘catastrophic Climate Change’ unless fossil fuels ‘remain in the ground’ during a Westminster Hall Fracking debate held on 31st October 2019.

In Spring 2016, the Liberal Democrats adopted the policy of banning fracking in England and Wales and it was a key focus in their 2017 General Election manifesto. 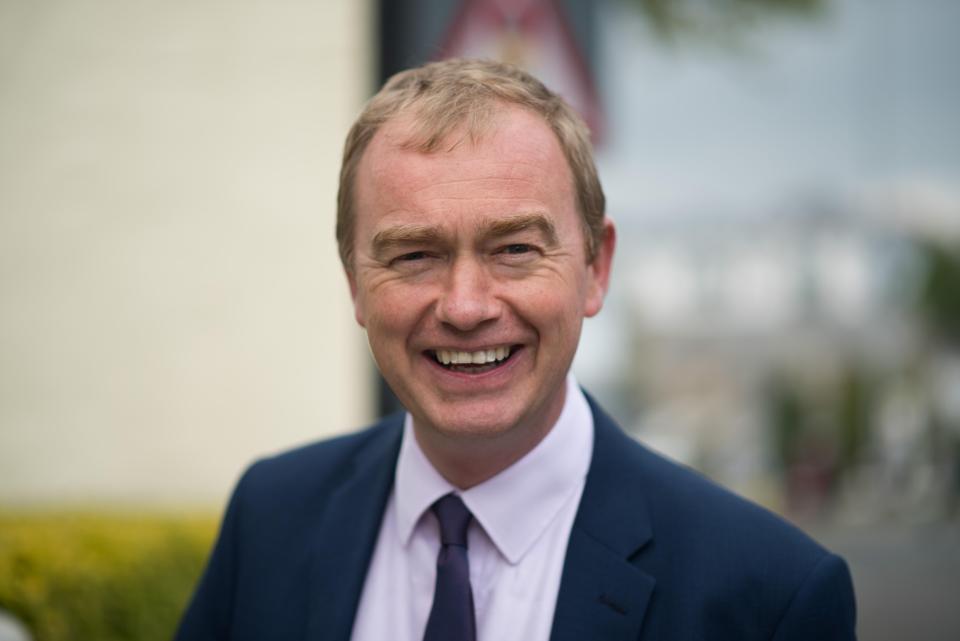 “The subversion of the planning process works both ways, however. The proposed gas turbines at Old Hutton in my constituency are just a few hundred yards away from the local primary school.”

“The development is just a fraction below the scale needed for national consideration. ”

“As we know, developers often do that to put pressure on a local planner, a local authority or local communities who might fear saying no because they cannot afford the cost of the appeal.”

“When we are trying to tackle climate change and are on the cusp of catastrophic climate change, we need to ensure that all fossil fuels remain in the ground and back local authorities that oppose such things as the Old Hutton gas turbines and fracking.”

“How many more issues with the Fracking industry do we need, before the government will realise that its a dead duck?”

“Now is not the time for lip service, we need everybody that truly opposes fracking to say they want it banned in England and Wales; or we face contributing further towards the destruction of our climate.”

You can join the Liberal Democrats campaign to ban fracking by visiting www.libdems,org.uk/join