Skip to content
20Sep 2018 by Ross Shipman No Comments

The Liberal Democrats have demanded the Government initiate negotiations within the UN for a legally binding international treaty on plastics.

The treaty, set out at the Liberal Democrat conference in Brighton, would encompass phased reductions in the production, consumption and trade of virgin feedstock.

It would also include a financial mechanism providing aid and capacity-building assistance to developing countries. 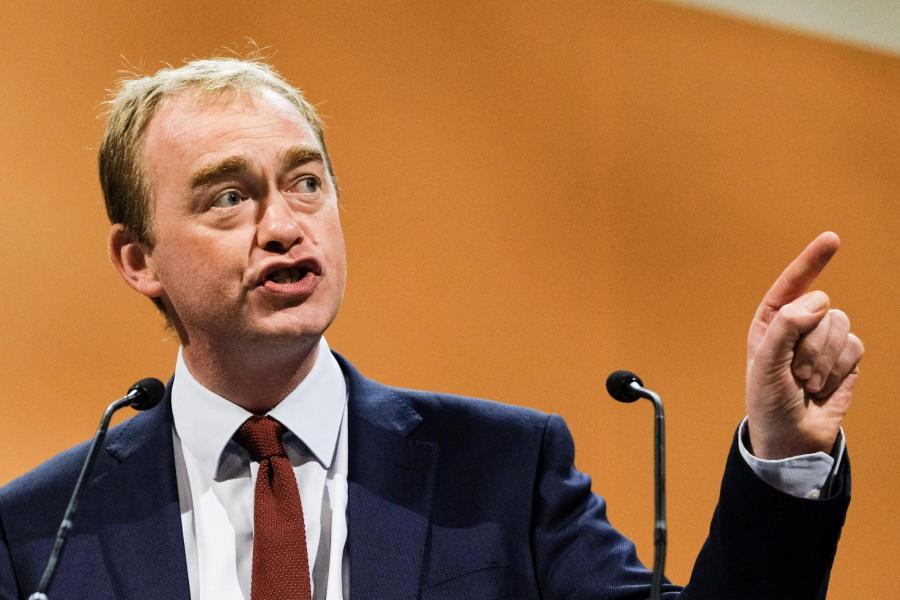 “The problem with plastics is not only on our shores. It is a problem that impacts the environment, communities and wildlife across the globe.

“The Government therefore has a duty to lead from the front and start weaning the world off plastics. But instead of leadership on the environment, all this Conservative Government offers is empty words.

“Liberal Democrats demand better. That is why we are calling for real international action to save our environment from the scourge of single-use plastics.”

“In North East Derbyshire i am sure we all have some concerns about plastics, especially given our pro fracking overlords INEOS will be using some of the extracted shale gas to produce specialised plastics which are very difficult and in some cases impossible to recycle.”

“I welcome my party’s policy as a step in the right direction to stop the demand for the products produced by the likes of INEOS.”

You can join the Liberal Democrats to fight for our environment by visiting www.libdems,org.uk/join

Conference deplores the failure of the Government to respond adequately to the seriousness and urgency of this issue and therefore calls for legislation to be introduced:

Conference further calls on the government to initiate negotiations within the UN for a legally binding international treaty on plastics, including phased reductions in the production, consumption and trade of virgin feedstock, thus encouraging reuse and recycling, and a financial mechanism providing aid and capacity-building assistance to developing countries.

Furthermore, such legislation should:

Conference calls on Liberal Democrats to: