Skip to content
01Dec 2017 by David Hancock No Comments

A commentary by Cllr David Hancock

It is with some sadness and disappointment that I read the press release that former Labour MP for N-E Derbyshire, Natascha Engel, has been commissioned by INEOS Shale. We already know that the current Conservative MP, Lee Rowley, supports the process – albeit not in his own back yard.

Fracking is something I am not in favour of. I’m not a scientist. I don’t pretend to understand all the technical arguments put forward by both the pro and anti fracking supporters; but I know when I am being lied to. 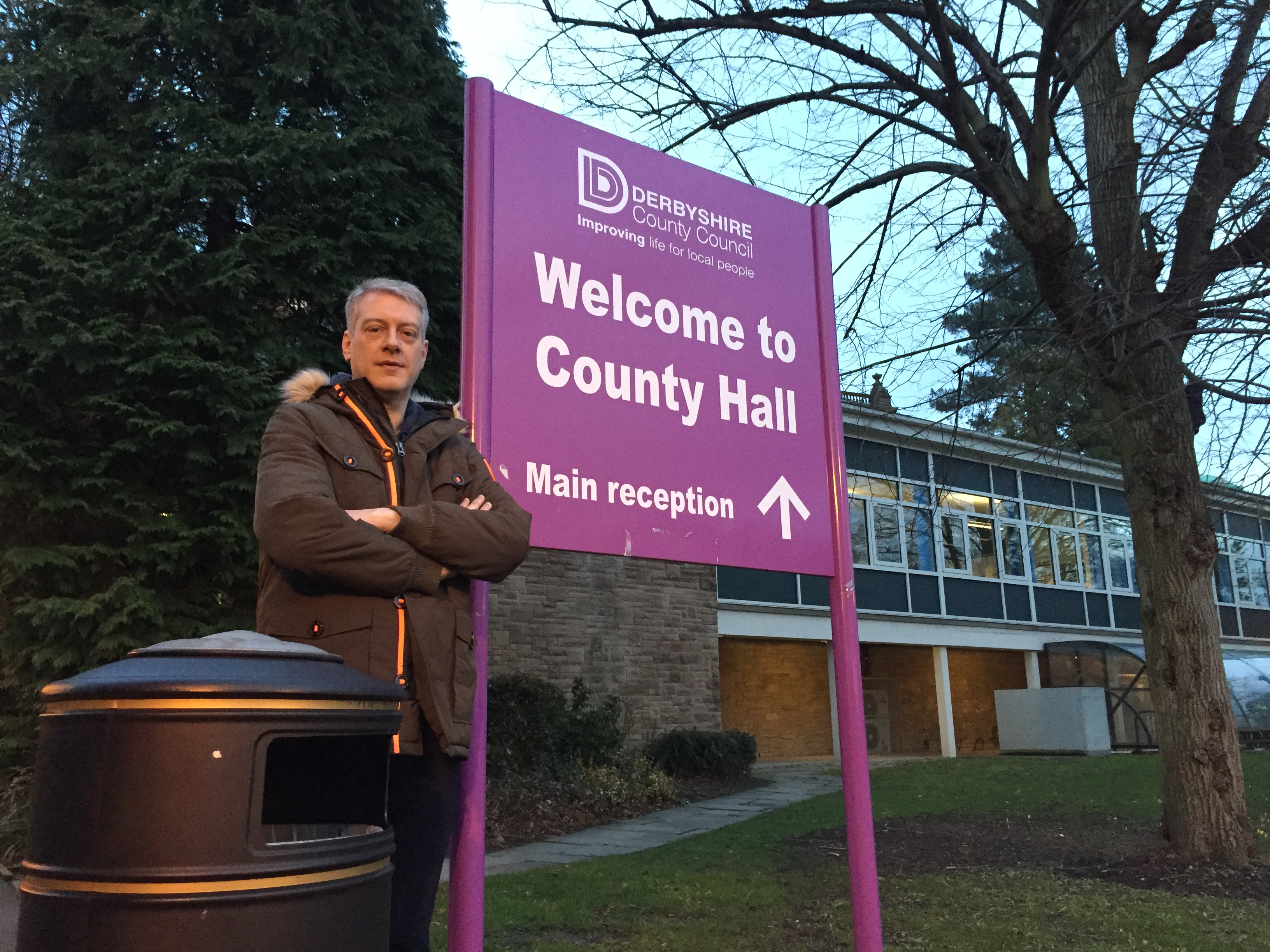 As a liberal the choice to ban anything is a difficult one; and it’s not a conclusion I reached easily. I have attended both anti-fracking meetings AND a presentation by INEOS (naturally) in favour of the process. Needless to say, both sides have their own scientific experts who can evidence just how safe/unsafe “fracking” is. So I kept an open mind and weighed up what I had been told.

In truth, I was genuinely appalled at the first anti-fracking meeting I attended. It was a mess. It was a clear attempt at rabble rousing to a large audience by clutching at any and every straw in a bid to frighten the audience into taking their point of view. A year later, I still haven’t fully bought into every argument the anti-fracking campaigners use. I’m still not wholly convinced that the process itself is as dangerous as the anti-fracking campaigners fear (but, of course, their fears are founded on potential worst case scenarios – which is understandable). Undeniably though, as even INEOS admit, there is still some element of risk.

Irrespective of risk, the process is massively disruptive to anyone living in the vicinity; and people’s quality of life is never an acceptable cost.

Then we come to the lies. I subsequently attended a presentation from INEOS alongside a number of other councillors and parliamentary candidates from N-E Derbyshire and Bolsover. One thing that was explicitly stated is that the primary purpose of fracking is not for energy, but for the chemical residue for INEOS to use at their Grangemouth plant. However, now, we’re being told that, with Natascha’s help, they “will try to explain the issue as part of the wider context about combating climate change, our energy needs.” No matter how much spin one puts on them, those two statements aren’t easily reconciled.

My concern is that fracking simply doesn’t add up.

At least not based on what we’re being told.

Fracking may well be more environmentally friendly than most fossil fuels – but, ultimately, it is still just another fossil fuel. It will continue contributing to global warming, something we have seen the effects of every single Christmas over the past few years as thousands of people spend the holiday season wading through flooded homes.

We’re told that fracking will bring jobs. But so would wind and solar farms – genuinely renewable energy sources, which are considerably less harmful to our environment, less disruptive to our neighbourhoods, and which we already know work efficiently and safely.

There is a process of law to be followed. Unless Parliament chooses to ban fracking, no local council can turn it down simply because any one councillor or political group opposes it. The role of any council in this instance is to assess the planning application on its own merits; and any opposition must be valid.

However, despite having the legitimate choice to request an environmental impact assessment; the then Labour-run Derbyshire County Council rubber stanmped INEOS’ application at Marsh Lane. Bear in mind this is a pretty much untried scheme in the UK. Famously, the earliest foray into fracking in the UK resulted in numerous problems – so, such a request would be more than reasonable.

Likewise, would any other structure as tall as one of the drills, lit up pretty much 24-hours a day, be permitted in a residential area?

Contrary to what some of Labour’s leadership would have us believe, having an opinion isn’t predetermination. It’s a considered choice to ask the legitimate questions one would expect to be asked of any development of this nature in a residential area; and to, potentially, allay any concerns.

But, as usual, Derbyshire Labour had no interest in asking the right questions. Not until the photo opportunities came along that is. Now, in opposition, they are suddenly much more vocal and visible.