Skip to content
29Jun 2017 by Ross Shipman No Comments

11% of households in England, around 2.5 million homes, are in fuel poverty according to latest statistics, the biggest year on year increase since 2008. The Liberal Democrats have blasted this figure as ‘shameful’.

The data, released today by the government, show that 2,502,000 million people are in fuel poverty. The average fuel poverty gap – between households’ energy bills and what they can afford to pay is £353.

The Tories have also dumped a pledge to cap energy bills from the Queen’s Speech. The Prime Minister had pledged to cap bills for 17 million families on the worst-value energy tariffs, but the plan was missing from the Queen’s speech and No 10 would not confirm a cap would go ahead.

The Liberal Democrats have long argued that the best way to reduce bills for those in fuel poverty is for the Government to fund the insulation of people’s homes and increase competition in the market.

“Across the East Midlands there are 12.7% of the population considered fuel poor; which is in the bottom 3 of regions in the England.”

“More needs to be done to deal with this shameful inequality in our society and i will keep doing my bit as your Councillor on North East Derbyshire District Council to help in any way that i can to change this.”

“The job will not be complete until we take every last person out of fuel poverty.” 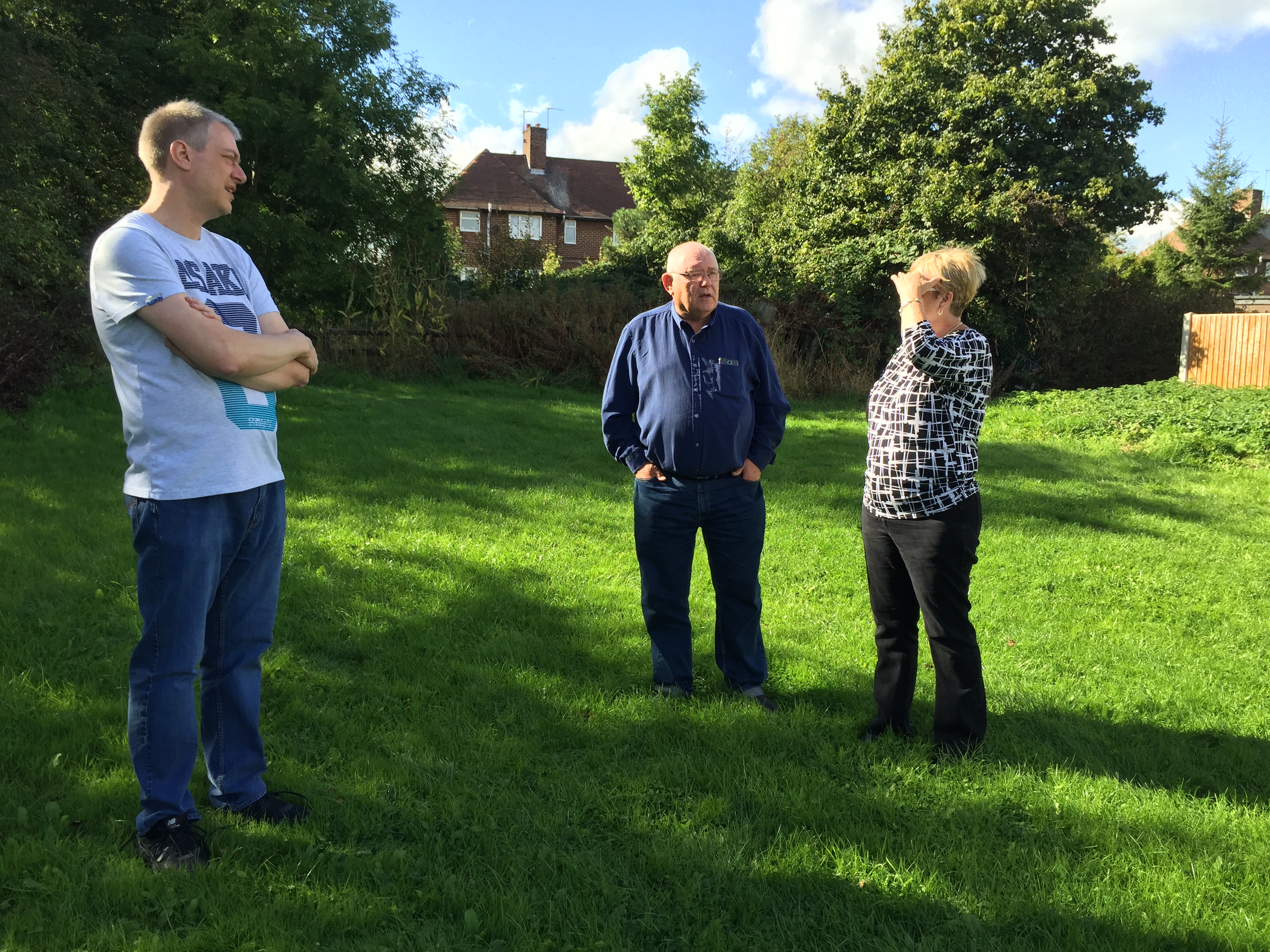 “Britain is facing an energy bill crisis, with over two and half million people who can’t afford their energy bills. If this is not a scandal I don’t know what is.

“It is shameful that Theresa May’s government is doing nothing to help those in need and reduce their bills.

“With the recent hot weather people are not thinking about fuel poverty but as soon as the cold weather hits, many will be worrying about how they’ll pay their energy bills this winter. Some of the poorest people in our society will be left with the choice between heating and eating. The government are failing in their basic duty, helping the most vulnerable.”

Notes – The data on fuel poverty can be found here: https://www.gov.uk/government/statistics/fuel-poverty-detailed-tables-2017