Skip to content
24Sep 2018 by Ross Shipman No Comments

Liberal Democrat conference has passed a motion demanding the restoration of rights to the Windrush Generation.

The motion demands an end to the damaging hostile environment policy started under May’s leadership of the Home Office.

The motion calls for measures to ensure there is a fair process that would prevent future outrages, and for compensation for any victims of the Windrush scandal who have been affected by deportation, detention or the loss of their rights in the UK. 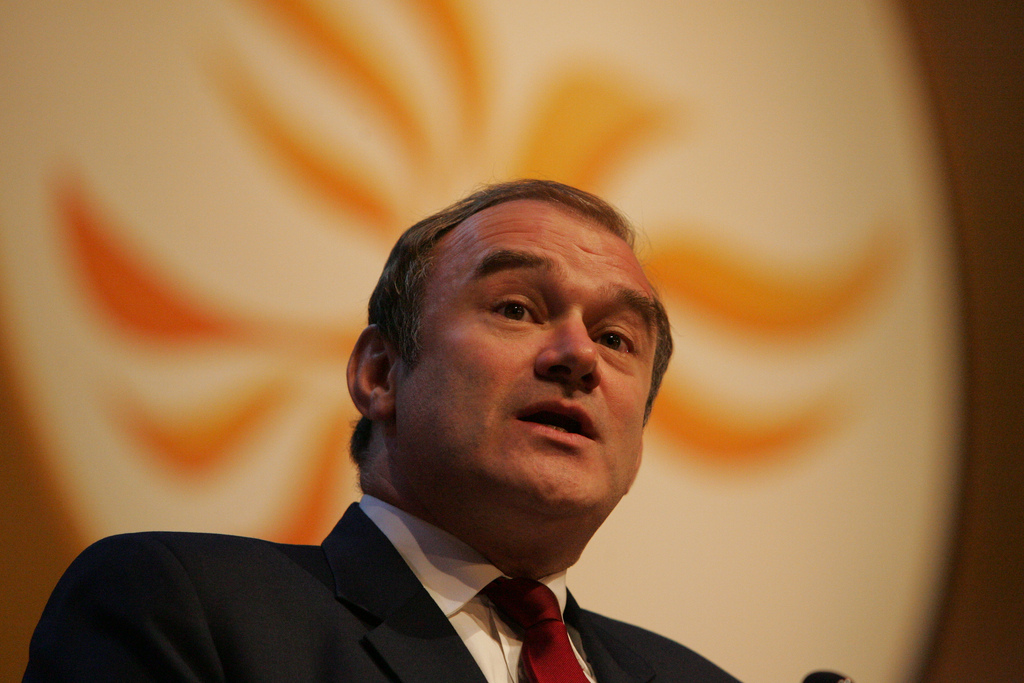 “The Windrush Generation has been horrendously mistreated and it is time to right the Conservative Government’s wrongs.

“Theresa May’s hostile environment policy directly led to Windrush and multiple injustices – yet no-one has properly been held to account – let alone the Prime Minister, who must have known about Windrush before the Guardian broke the story.

“The Liberal Democrats demand better. A proper system must be put in place to compensate all the victims of these horrendous failings at the heart of Government, and Theresa May must be held personally to account.” 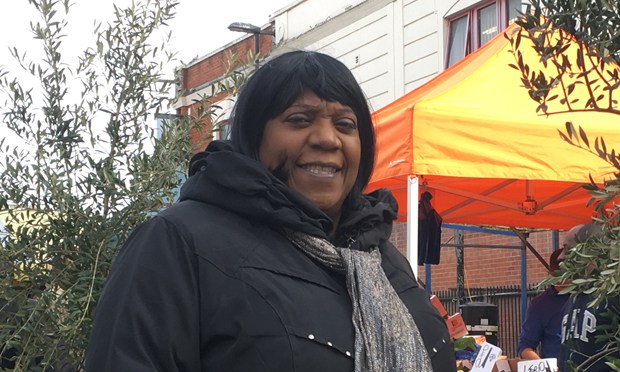 “I’m honoured that the party passed this motion. But we need to keep working and keep holding the government to account.

“We must make these British people feel British. Liberal Democrats will continue to fight to right this wrong and stand shoulder to shoulder with the Windrush generation who have such a powerful impact in our country.

“Power to all those who stand up in the fight for justice for the Windrush generation.

You can join the Liberal Democrats to fight for justice for Windrush generation by visiting www.libdems,org.uk/join

F5: Righting Wrongs: Restoring the Rights of the Windrush Generation

A.            The official ‘hostile environment’ immigration policy of the Conservative Government applied to the Windrush generation, embedding institutional racism at the Home Office, which has resulted in mass breaches by the UK Government of the British Nationality Act 1948 and the Commonwealth Immigrants Act 1962 and which has led to the deportation of retirement-age citizens with rights to live in the UK under the Immigration Act 1971.

B.            The government’s pursuit of exemptions for the Home Office from transparency legislation such as GDPR (EU) 2016/679 and the UK Freedom of Information Act 2000, in order to conceal the extent of harm resultant from the ‘hostile environment’ policy.

C.            The policy of forcing the NHS, private landlords and the DVLA to act as quasi immigration police, resultant from the Home Office’s inability to manage immigration effectively.

D.            The consequent application of aggregate immigration and deportation targets – with staff bonuses for deportations – which, encourage Home Office officials and contractors to make decisions contrary to domestic and international law, breaching UK regulations and published official guidance; even in cases where it was known that claims to reside were valid.

i)             The failure of the Home Office to establish and implement a rules-based legal, fair and just immigration system; leading to a targets-driven approach and tabloid-focused gimmicks like ‘go home vans’.

a)            The programme of mass deportation of the Windrush generation, and the destruction of relevant data to facilitate the programme, arose because the individuals, well established in British society, were the more easily located and victimised by administrators and contractors.
b)            The blame for the recent shameful Home Office approach to the Windrush generation lies in the policy established by the Home Secretary in office from 12th May 2010 to July 13th 2016.

1.            A public enquiry into immigration policy and practice of the UK government 1997-2018 with powers to compel the Home Office, Cabinet Office and other UK institutions to reveal all relevant information leading to the repeal of the offending legislation.

2.            Righting wrongs perpetrated by the Home Office in each individual case, including the full restoration of rights to indefinite leave to remain, access to housing, healthcare, welfare, and employment, plus the return of those wrongly deported, and a new task force to apply justice, with access to legal aid for victims where needed; to include the release of such individuals currently wrongly detained and wrongly facing deportation.

3.            The establishment of a system of compensation for all the victims of the Home Office’s unjust policies in line with recommendations of Ministry of Justice appointee Martin Forde QC.