Skip to content
19Jul 2017 by Ross Shipman No Comments

The Liberal Democrats have described new figures showing the gender pay gap amongst highly paid employees at the BBC as a “wake-up call.” 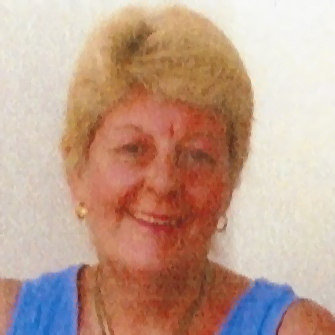 “We see from the published figures that the BBC has a long way to go before it reaches a stage of gender equality.

“The issue is not just in the BBC though and many other organisations are failing to tackle the issue.

“This sends a signal that we need more firms backing gender equality from both the public and private sector; as well as across all industries.”

“I hope these figures will act as a really strong wake-up call.

“We need to eliminate the gender pay gap as quickly possible. 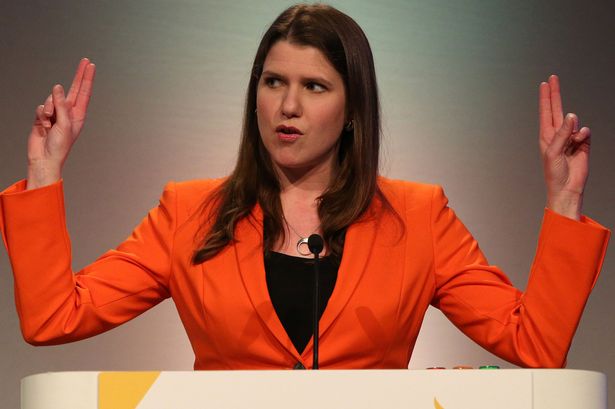 “Making gender pay gap data transparent is vital to pierce the bubble of complacency in organisations. That is why I was so determined in 2015 to win the fight in government to introduce mandatory gender pay gap reporting.

“That means that not only do we know the picture in the BBC, soon we will be able to see how other media organisations compare.”