Skip to content
12Nov 2017 by David Hancock No Comments 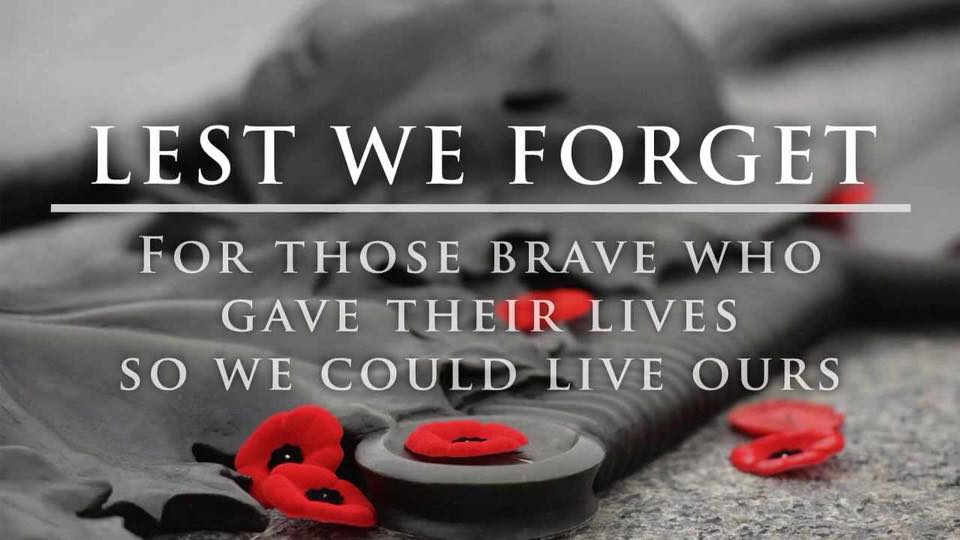 Never forgetting that we owe freedoms and democracy to all of those who have served in all conflicts; it has been an honour for our representatives to attend Remembrance Day Services across the country today.

Here in N-E Derbyshire and Bolsover, Cllrs John Ahern, Pamela Windley and David Hancock (left to right, below) took part in the service at Tupton, led by the Rev. Marcia Bown. 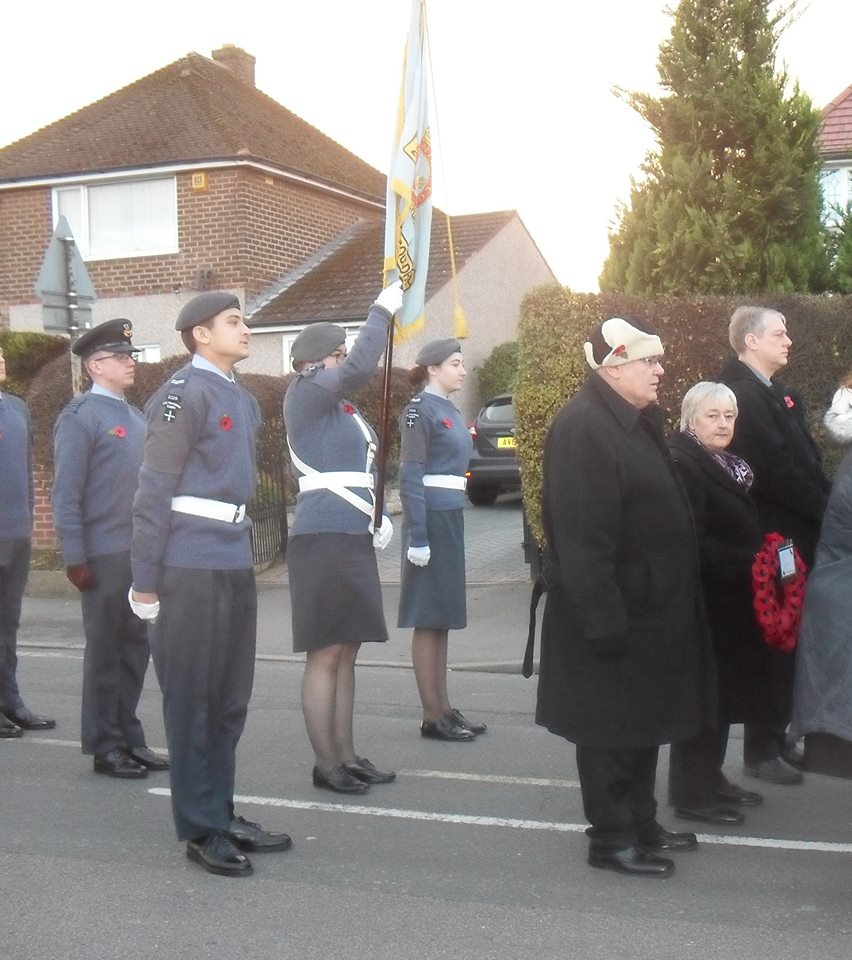 Cllr Windley said: “It was my huge honour to lay the wreath for North East Derbyshire and Bolsover Liberal Democrats at the Tupton Remembrance Service this afternoon.” 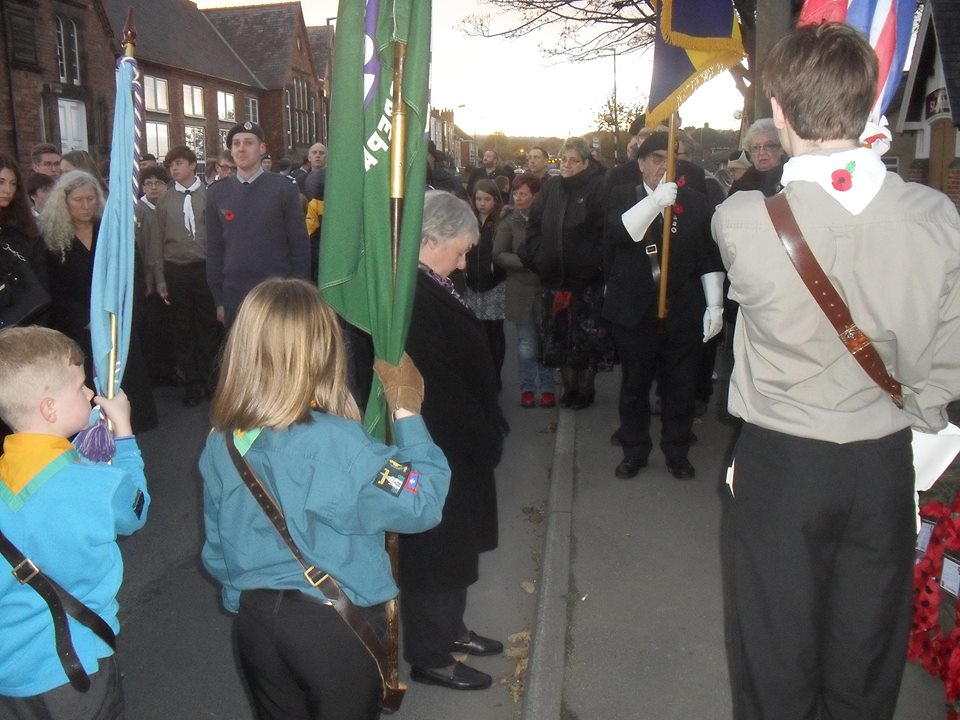 Cllr Hancock added that it is “always an honour to to participate in the Remembrance Sunday Parade; and the largest number of wreaths I recall seeing in Tupton – from both local political parties and the community groups – a village united in respect.” 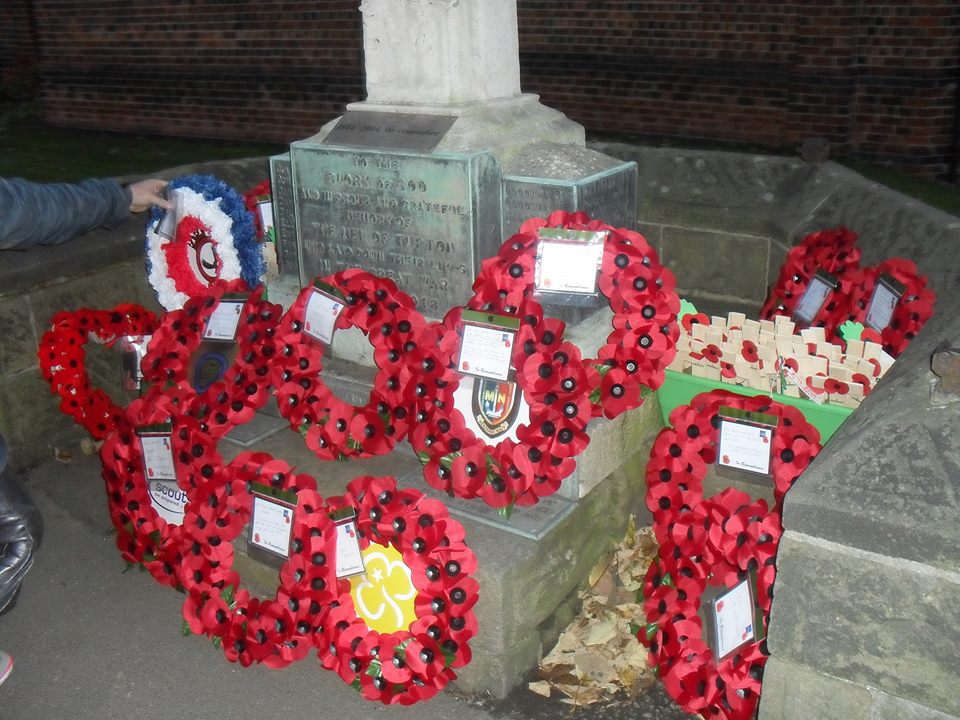 Cllr Ahern added, “We send out our thanks to everyone involved in hosting the service today – St John’s Church, the Old Tupton Methodist Church, Tupton Village Hall Management Committee, the Parish Council, Derbyshire Constabulary, all of the local community groups who participated and, of course, the Royal British Legion.”

Anyone still wishing to make a donation to the Royal British Legion’s Poppy Appeal may still do so online.