Skip to content
16May 2017 by David Hancock No Comments

Theresa May was confronted over disability benefit cuts yesterday afternoon, during a rare appearance in public. Cathy Mohan, who lives in Abingdon, Oxfordshire, berated the Prime Minister over cuts to help people with learning disabilities.

Responding to one of Theresa May’s first interactions of the campaign with a real voter, in which she was confronted by a woman in Abingdon over cuts to disability benefits, Liberal Democrat Leader Tim Farron said:

“Theresa May has shown she just doesn’t care about people like Cathy who are seeing their benefits slashed and prices rise.

“Instead of addressing concerns over learning disabilities – she tried to change the subject to mental health.

“Theresa May isn’t listening and is taking people for granted.

“People don’t have to settle for this cold, mean-spirited vision of Britain.

“A better future is available. The Liberal Democrats will stand up against a bad Brexit deal that will cost jobs and push up prices, and we will reverse Conservative cuts to benefits for people not fit for work.” 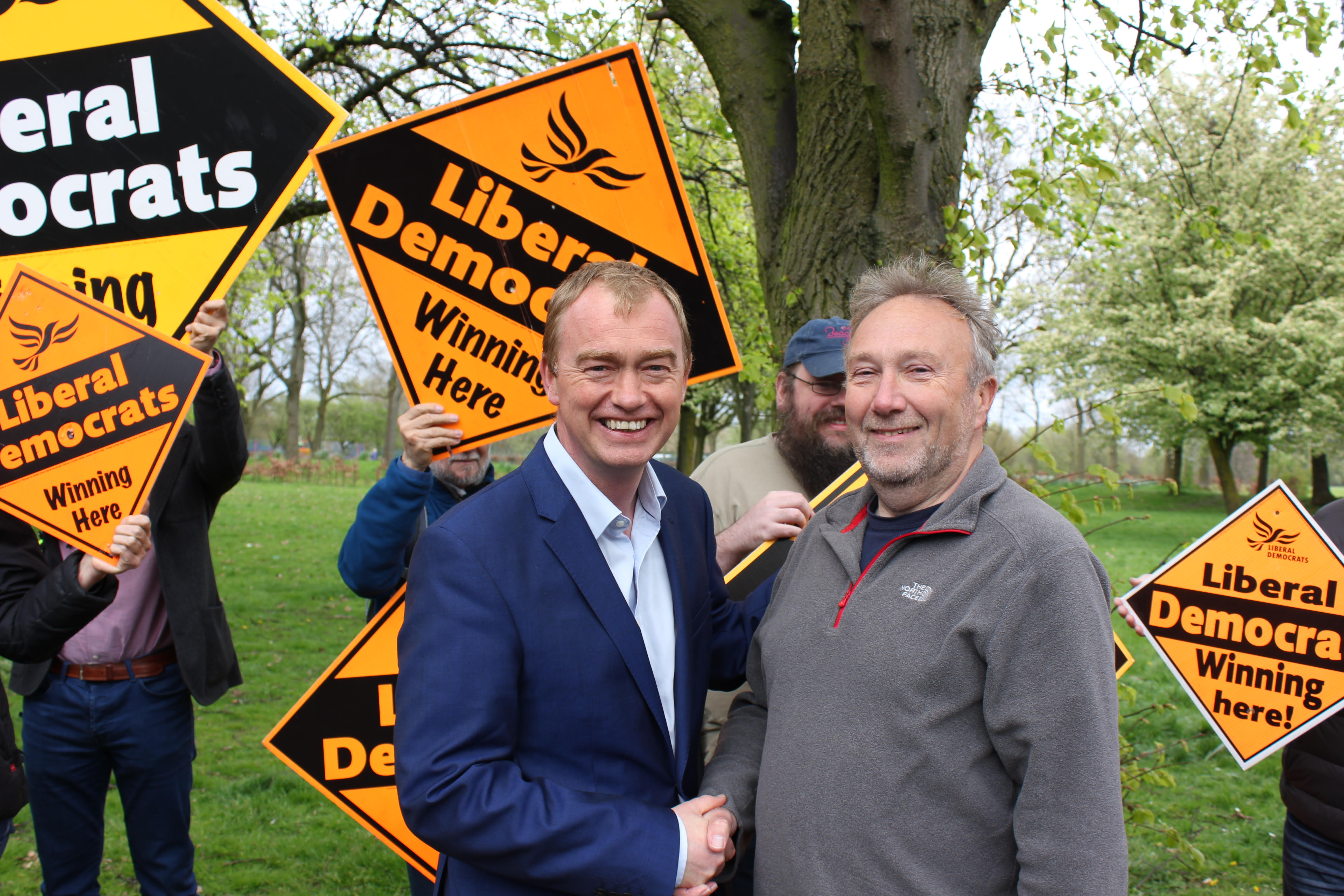 “It’s shocking. Mrs May’s words demonstrate a complete lack of understanding of the nature of learning disabilities and the challenges people with disabilities face in every day life.

“It’s no good doing lip service. People like Cathy Mohan are trapped in the situation of not knowing where the next penny is coming from. She doesn’t have a carer and so is dealing with her finanical worries without any proper form of support. We need a government that looks after everyone, not one that tries to sweep disabilities under the carpet.”