The Liberal Democrats have condemned Theresa May’s proposed “dementia tax,” as official figures have revealed the number of people diagnosed with dementia reached a record high of over 442,000 last month.

NHS digital statistics show that in April 2017, the number of patients recorded by GPs as having dementia was 442,000, more than double the 220,000 cases recorded 10 years ago.

Older people with dementia often need care in their own homes for many years, meaning they would be hit with crippling costs to pay for their own care under Conservative proposals.

“These figures reveal the impact Theresa May’s dementia tax will have on thousands of vulnerable people across the country.

“Frail and elderly people receiving care in their own home will now face a ‘Personal Death Tax’ charged against their home. And the more help you need, the more Theresa May will snatch away when you die.

“”It is a betrayal of those who work hard all their lives, end up with a condition like dementia through no fault of their own and will now be hit with crippling costs to pay for their care.

“The Liberal Democrats will stand up to Theresa May’s cold, mean-spirited Britain, and fight for a cap on social care costs to protect people in their old age.” 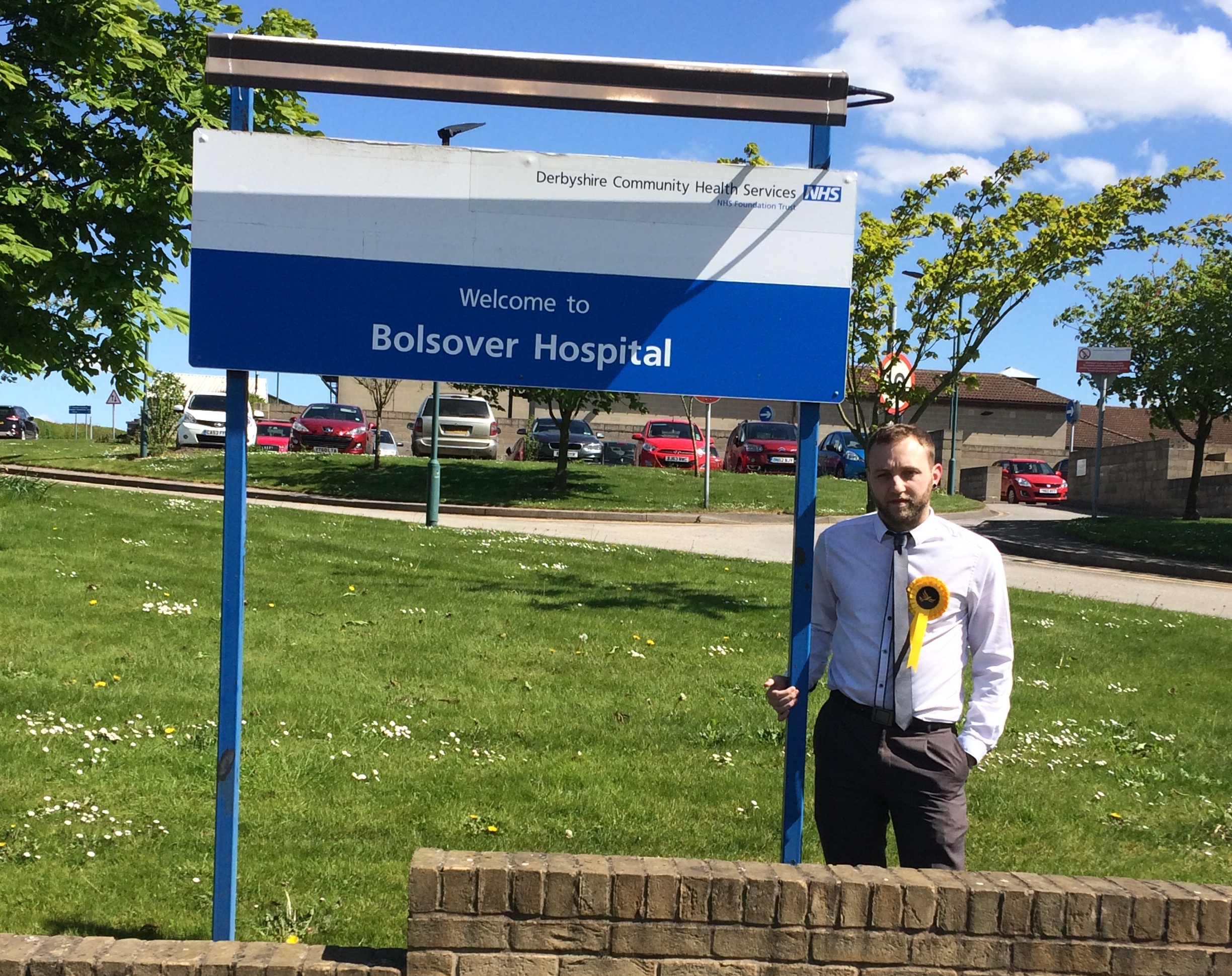 “Without doubt this is one of the most abhorrent policies the Tories have concocted to date. They are targeting the families of people who have paid into the system their entire lives when they reach their most vulnerable.

“We know that care doesn’t come cheaply and that, unlike Labour, we accept that there’s no such thing as the money tree; so care costs have be properly structured and paid for. A care cap ensures that people know the absolute maximum they will have to pay for long term care. While a joined up approach to health and care through proper taxation means that the system works for everyone – exactly as it was intended to.

“Those families looking after people suffering with dementia have to come to terms with losing their loved ones twice over: when the condition first takes away the memories of the person they love, and again when that person dies. Now the Tories want to threaten their security as well? This policy is an affront to human decency.”