Skip to content
11May 2017 by David Hancock No Comments

The Liberal Democrats have today announced that £1 billion of the party’s additional health funding would be spent tackling the “historic injustice” faced by people with mental ill health.

Today the Liberal Democrats announced that £1 billion of this extra money would be ring-fenced as dedicated funding for mental health services.

This would help to deliver on 12 key priorities, including improving waiting time standards for mental health care on the NHS and providing support for pregnant women and young people suffering from mental health problems.

The Liberal Democrats will also set out to end the inappropriate use of force against people with mental ill health, end out of area placements for mental health patients and prioritise national action to reduce the number of suicides. 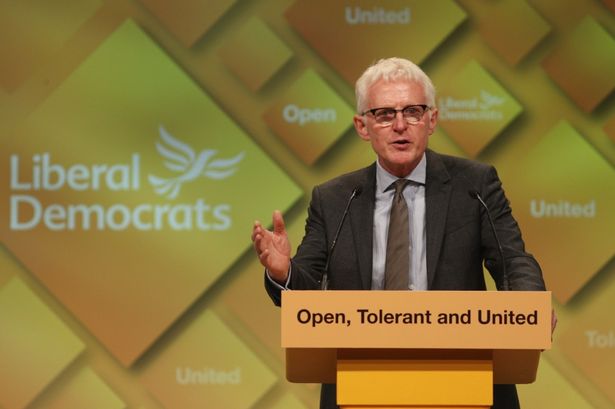 “The Liberal Democrats are committed to ending the historic injustice against people with mental ill health.

“Under the Conservative government, services have been stretched to breaking point at a time when the prevalence of mental ill health appears to be rising.

“Neither Labour nor the Conservatives have outlined how they will fund mental health services. We’ve made it clear that our priorities will be funded from our ambitious plan to inject £6bn a year into the NHS with an additional penny on income tax.

“We will invest in improving waiting time standards for mental health care in the NHS, end the scandalous use of force against people with mental ill health and prioritise national action to dramatically reduce the number of people who take their own lives.

“The Liberal Democrats are the real opposition to the Conservatives, and the only party fighting for genuine equality for those who suffer from mental ill health.” 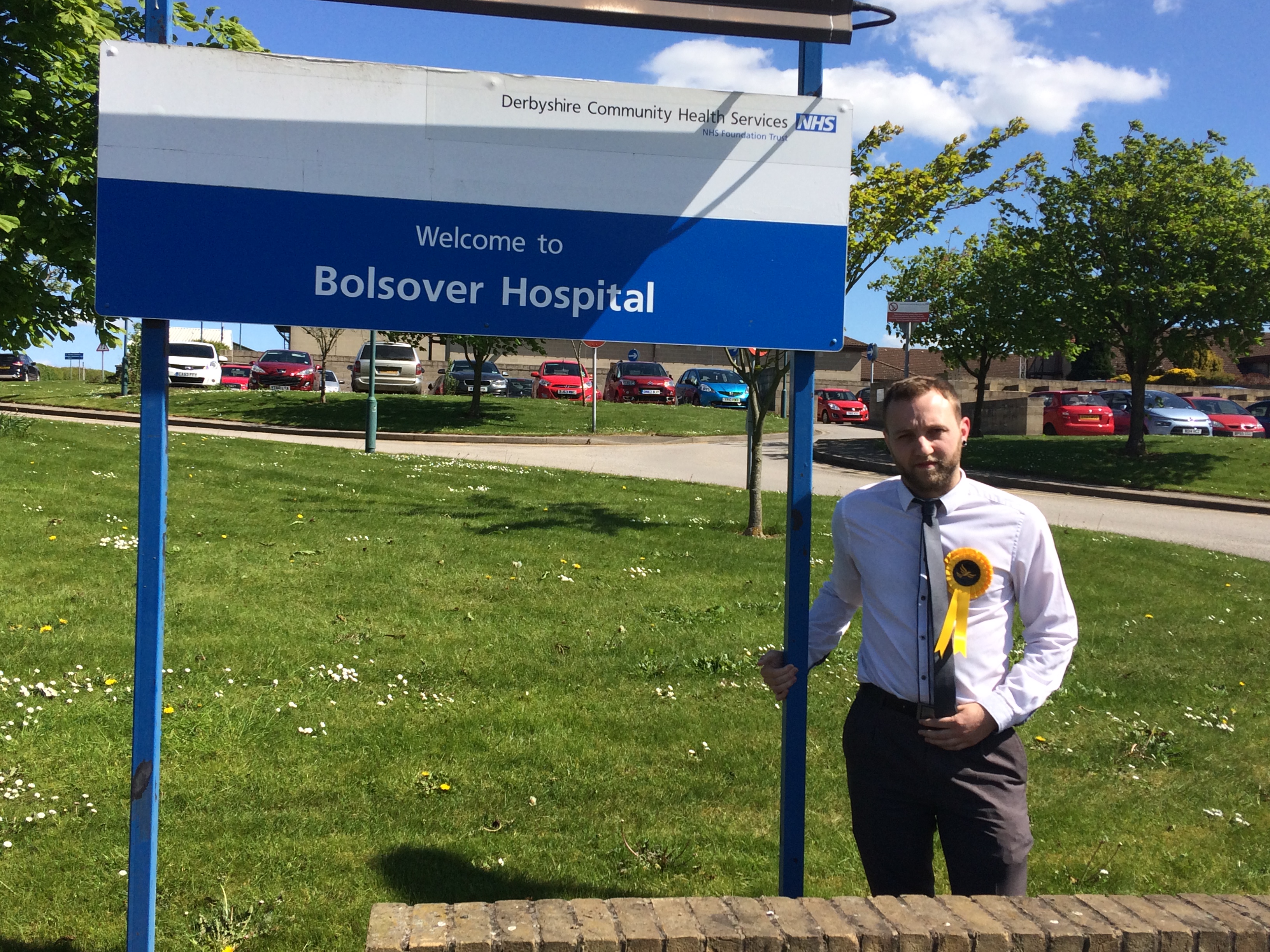 “Mental health care is vital. It’s not a political football. People with mental health issues need real, tangible care. They are not statistics to be funded if money becomes available. People are at a very real risk of suicide, self-harm and poverty simply because they don’t have access to the level of care they on the NHS – in the way that someone who has a broken leg receives treatment. The Liberal Democrats have made it clear how we will fund access to these essential services in the NHS.” 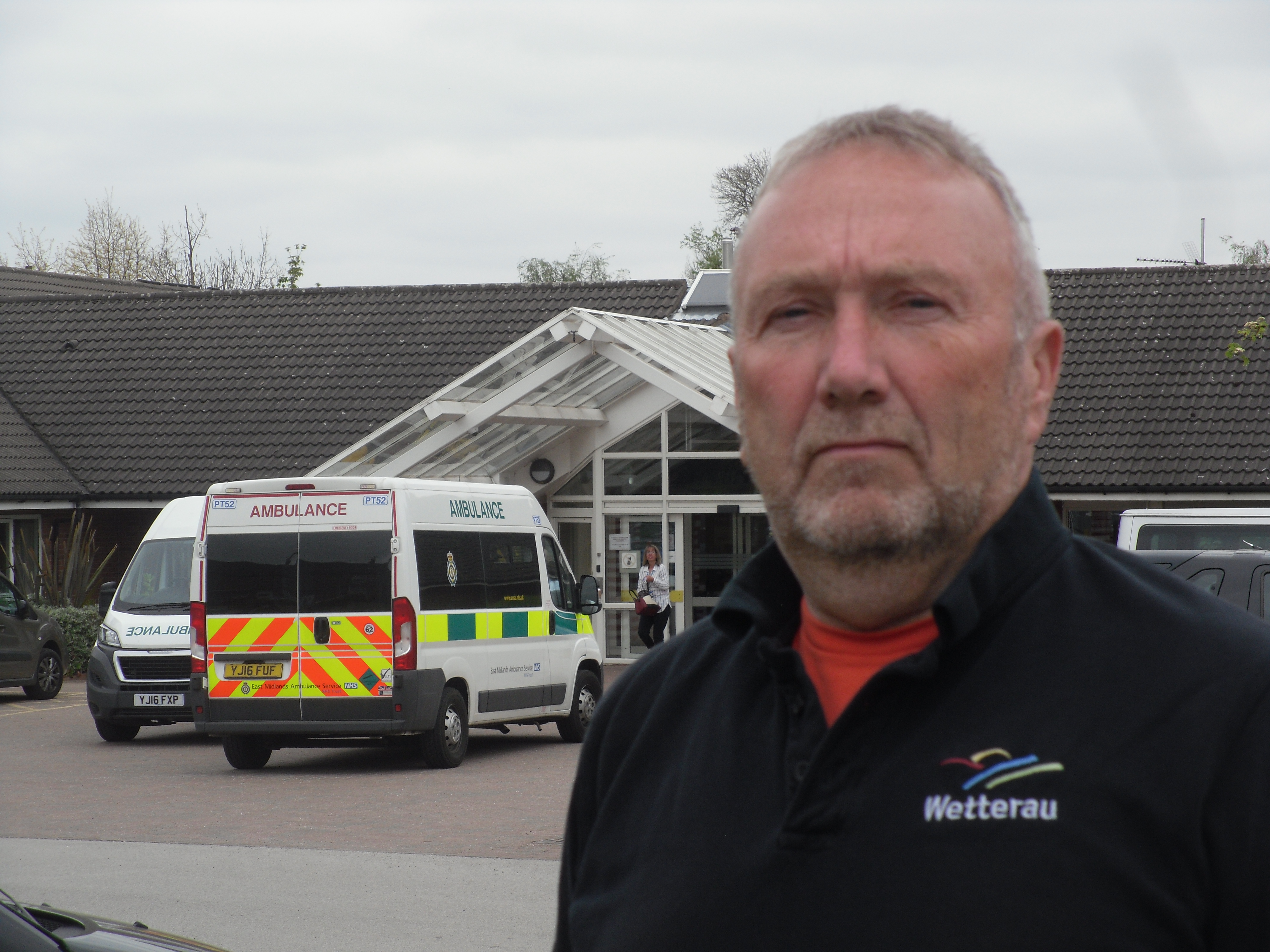 “Too often what little support is available is limited. Mental health issues are rarely a “quick fix” and the current system, which typically limits the number of sessions available to patients, doesn’t provide the time necessary for a workable relationship to be established between patient and therapist. Research tells us that one in four people will suffer with mental health issues at some point in their lives; few other medical conditions affect so many people, and yet treatment and research has been continually underfunded. We intend to address that imbalance.”

The Liberal Democrats’ 12 priorities for mental health in the next parliament will be as follows:

2. Children and Young People’s Mental Health – We will tackle the growing mental health crisis among children and young people, and ensure timely access to high-quality support.

3. Eating Disorder Services – We will guarantee that children and young people struggling with an eating disorder get fast access to evidence-based treatment, close to home.

4. Maternal mental health – We will transform mental health support for pregnant women, new mothers and those who have experienced miscarriage or stillbirth, and help them get early care when needed.

5. Out of Area Placements – We will end the scandal of people with mental ill health being shunted across the country because there is no support available close to home.

6. Learning Disabilities and Autism – We will ensure that people with learning disabilities and autism are treated with the same dignity, rights and respect that we would demand for anyone else.

7. Stigma and Awareness – We will build on recent progress in tackling the stigma and raising awareness of mental health issues.

8. Mental Health in the Workplace – We will ensure that employers take active responsibility for improving the mental health and wellbeing of their staff, by developing a Wellbeing Premium.

9. Back to work support – We will accelerate the roll-out of Individual Placement and Support, a proven approach to getting people with severe mental ill-health back into work.

10. The Use of Force – We will end the scandalous and inappropriate use of force against people with mental ill health.

11. Suicide – We will prioritise a national ambition to dramatically reduce the number of people who take their own lives.

12. Research – We will ensure that a fair proportion of public funding for medical research is focused on research into mental health, to support the development of more effective approaches to prevention, diagnosis and treatment.