Skip to content
10Sep 2018 by Ross Shipman No Comments
Commenting on reports that the Home Secretary is planning to extend stop and search powers, Liberal Democrats Home Affairs Spokesperson Edward Davey said:
“We are only going to get a grip on the rise in violent crime by investing in more community police, not by changing laws when there are too few police in the first place.
“Thinking new stop and search powers will help ignores the evidence, is frankly a derisory response to criminal threats from hi-tech drones and lasers and is a distraction from the real challenge of rebuilding community policing. 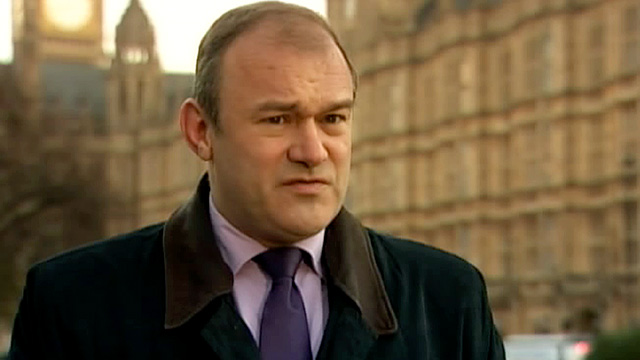 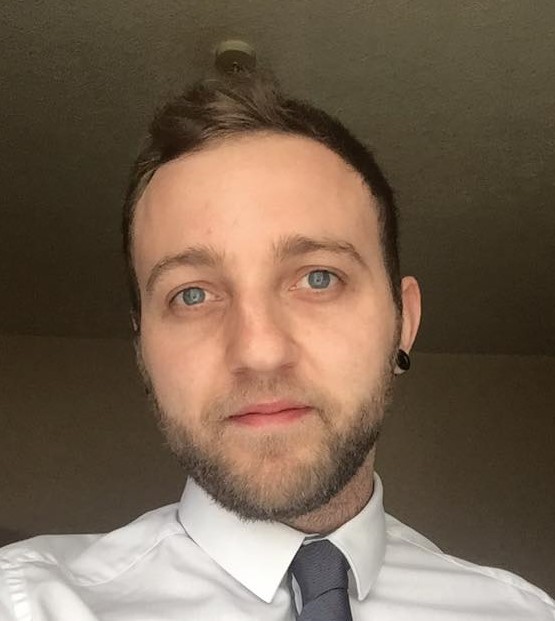 Lib Dem North East Derbyshire Spokesperson, Ross Shipman said:
“We need to start investing in our police force again as the levels they are being cut is unworkable if we are to keep our area safe.”
“I recently had a conversation with a police sargeant who worryingly informed me there were only 12 officers on duty on a Friday afternoon across North Derbyshire.”
“This is simply unacceptable and it pleases me to say that a Lib Dem government would increase funding in the police service by at least £300 million a year.”
You can join the Liberal Democrats to fight for better funded police in North Derbyshire by visiting www.libdems,org.uk/join