Skip to content
22Jun 2017 by Ross Shipman No Comments

The government has proposed a ban on letting agent fees in the Queen’s Speech following calls from the Liberal Democrats.

“I am absolutely delighted that a ban on unfair letting fees is now finally being proposed as law.

“We saw from the tragedy at Grenfell Tower that tenants’ rights have been ignored for far too long.

“It’s time we made them a much greater priority, including by introducing a public register of rogue landlords.” 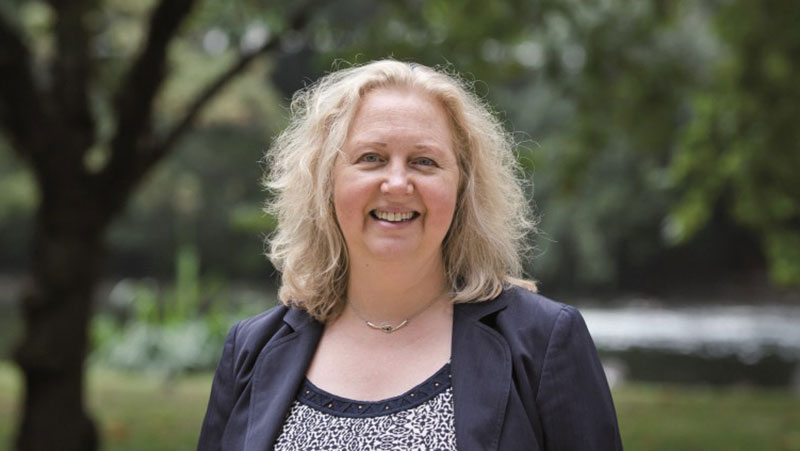 Local Party Chair, Ross Shipman said: “This is a welcome proposal coming from the Government and proof of why Liberal Democrats are needed to bring forward policy that benefit the ordinary working people.”

“Lib Dem peer Baroness Grender deserves full credit for bringing this bill forward last year and putting it to the top of the agenda.”

“Perhaps we can hope that the Conservatives adopt yet more Lib Dem policies over the coming months as they set out their plans for the next 5 years.”