Skip to content
13Jul 2017 by Ross Shipman No Comments

The checks would be required every 5 years, in line with the requirements for gas checks, and paid for by private landlords or in the case of social rented homes, by the council or managing body.

Liberal Democrats in both Houses have long been calling for this reform, and sought to include it in the Housing and Planning Act 2016. The Government put a provision into the Act to enable a Minister to introduce this reform at some point in the future, but stopped short of making it compulsory.

The measure was also in Baroness Grender’s Renters’ Rights Bill, which gained the support of Labour but was rejected by the Government, despite adopting the primary measure – a ban on letting fees – in their recent Queen’s Speech.

The organisation Electrical Safety First has been pushing for reform and calling for electrical safety tests to be compulsory every 5 years.

Bolsover Parliamentary Spokesperson, Ross Shipman said: “The government should be adopting the the reforms that Electrical Safety First have been calling for which means that electrical safety tests are carried out on a regular basis in rented homes.”

“We’ve seen the devastation that an electrical fire can cause and i would have thought that adopting such policies to reduce the risks would be welcomed across the house.” 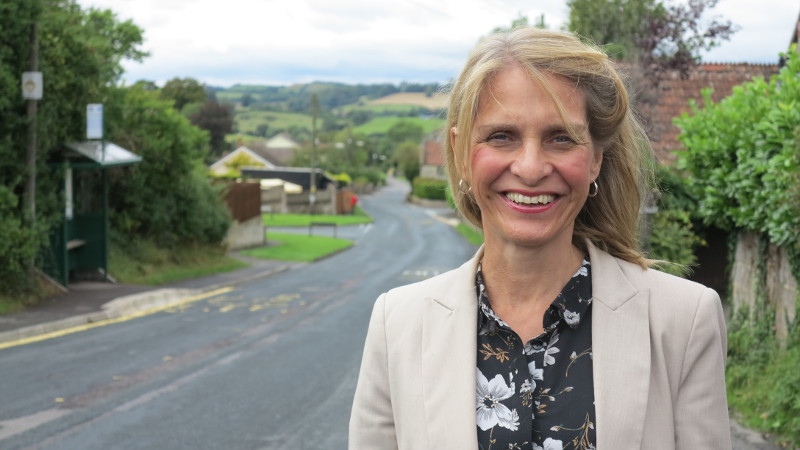 “One month on from this tragedy, there is no less pain for the victims and their families, no less fear, and no less anger for failings of the political system.

“Given the fire seems to have started in a fridge, there must be immediate reform to electrical safety.

“Liberal Democrats have for a long time been fighting for compulsory electrical safety checks to be introduced in rented homes.

“The Government has so far seen this as unnecessary regulation. Now it is surely inexcusable not to make this simple change that has the potential to save lives.”