Skip to content
26Oct 2018 by Ross Shipman No Comments

Research by the Liberal Democrats reveal that less than 1% of the North East Derbyshire District responded to the consultation on the local plan, which the authority has recently submitted to the planning inspectorate for approval at the inquiry in November.1034 individuals and organisations submitted 2263 representations, 57% (1034) were objections to the Labour authorities local plan with only 14% (298) expressing support for Labour’s local plan. 43% of the respondents were submitted by Dronfield Residents.During the consultation, North East Derbyshire District Council held events around the District, the Freedom of Information request shows that only 231 out of over 100,000 population attended those events across North East Derbyshire. 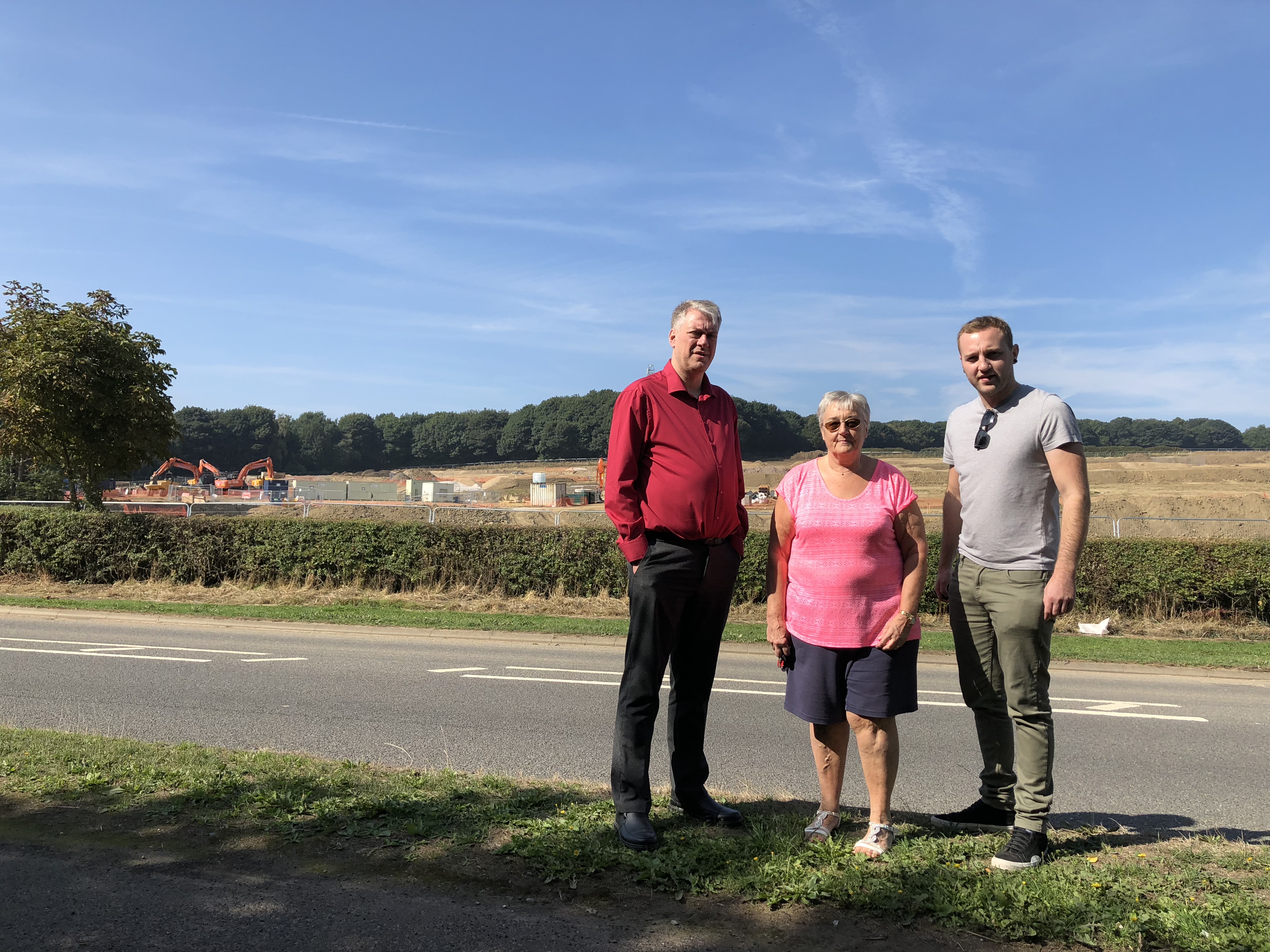 Lib Dem Spokesperson for North East Derbyshire and Bolsover, Ross Shipman said: “This is the second local Labour Council to have clearly failed residents in carrying out a full consultation that engages residents.”“The response rate for North East Derbyshire is as bad as Bolsover District Council’s consultation and it is starting to look like both Councils have done the minimum they were required to do so they can force their own plans through,”“Even if you believe that the Council did everything to consult local residents, the fact they have outright ignored any of the concerns from those who overwhelmingly reject Labour’s pathetic local plan in North East Derbyshire speaks volumes.”“The Liberal Democrats will be speaking at the public enquiry on site allocations and infrastructure in the draft local plan; as we have serious concerns about the amount of houses being built along the A61 – a road with huge numbers of traffic already causing chaos.”ENDLocal residents can sign the petition here.Below is the response to the Freedom of Information request from North East Derbyshire District Council.FREEDOM OF INFORMATION ACT 2000 – INFORMATION REQUEST Re: Freedom of Information Act 2000 request (ref. 5886) Further to the email you received from North East Derbyshire District Council of 27 September 2018, I am now able to provide a reply to the information that you have requested.  Our response is as follows, in bold, alongside your own notations.  The majority of the information requested is available on the Local Plan Examination Library pages of the Council’s website –  http://www.ne-derbyshire.gov.uk/index.php/your-council/document-library/local-plan-exam-library . The documents can be accessed via the index page document which includes links for each of the documents listed below. I would like to know under a Freedom of Information request how many people in total submitted comments on the local plan submitted to the planning inspectorate in June 2018?1034 individuals and organisations submitted 2263 representations Additionally; how was this split between online and offline submissions?359 – Web772 – Email231 – Paper How was this split, for and against the local plan?298 support the local plan (14%)1243 raised objections to the local plan (57%) How was this split between organisations and individuals?See Examination library note above – SubD4d: Consultation Statement Reg 22 App 3 Reg 20 respondents How many people attended the consultation events held around the district of North East Derbyshire?Clay Cross – 38Dronfield – 101Eckington – 34Killamarsh – 58231