Skip to content
17Nov 2017 by David Hancock No Comments

Local Tory MP, Lee Rowley has been in the headlines over his criticism of North East Derbyshire District Council’s failure to agree a local plan.

There is, however, some irony about our MP Lee Rowley raising an issue about housing developments – given his government’s record on this issue. 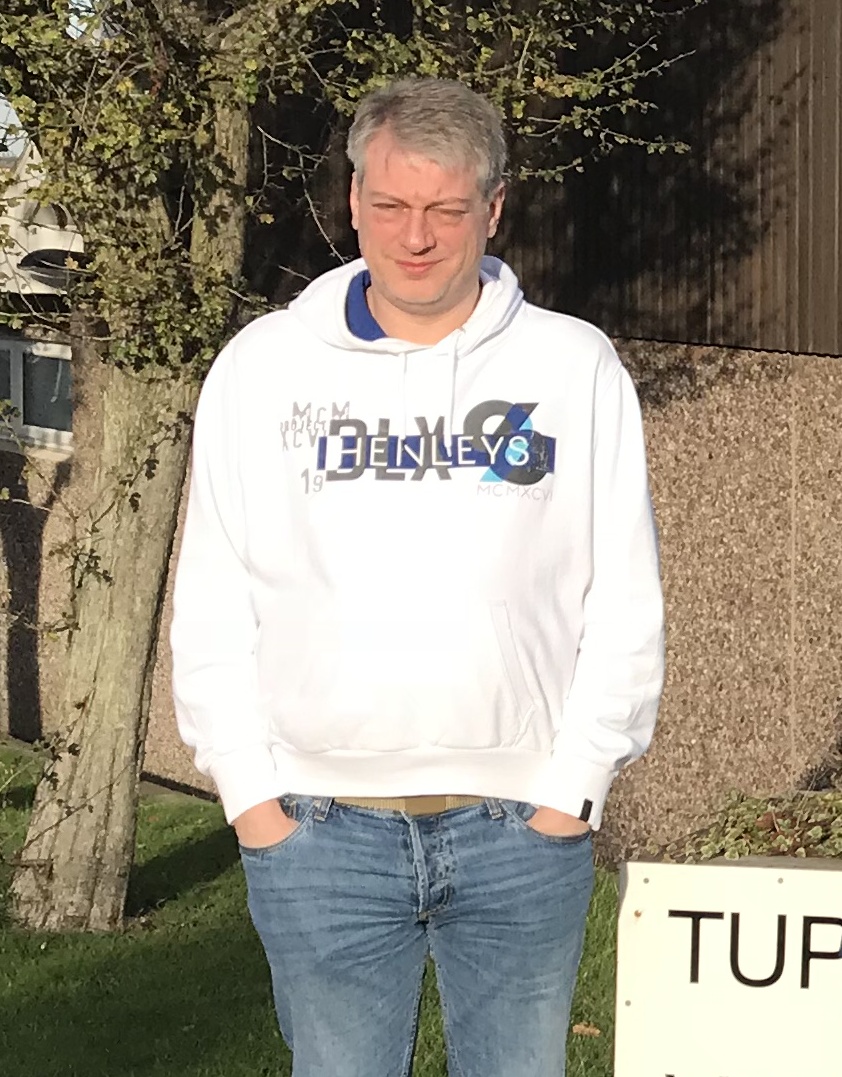 NEDDC Lib Dem Councillor David Hancock said: “This is typical of Labour run councils not being sufficiently proactive to have this plan delivered and leaving the local areas being bombarded with the wrong type of houses in the wrong places; leaving local people rightly upset.

“Let’s also not forget that it’s the Conservative government’s relaxed planning regulations which have exacerbated this free for all on housing. I will do everything in my power to put pressure on NEDDC to have this plan completed to the satisfaction of as many local residents as possible.

“The Lib Dems call on the Secretary of State to allow NEDDC the time to complete this local plan to meet local requirements; but to ensure that further delays are not tolerated.”