Skip to content
17Mar 2017 by Ross Shipman No Comments

In a remarkable turn-around; South Normanton Parish Council dub their spending spree on alcoholic drinks between 2011 and 2013 as an ‘historical gesture’ because the ‘Councillors giving up their time for free’ and also refused to deny the allegation that they were spending tax payers money on alcoholic drinks.

What this actually does; is admit to this going on for a long time before the period highlighted in the public questioning of the Parish Council on 9th March 2017.

This issue was raised three times to South Normanton Council by the then Clerk to the Council in June 2014, July 2014 and September 2014. £993.65 was then paid following approval by South Normanton Parish Council to the Post Mill Centre as it was an outstanding debt run up by members of the Council.

The invoice itself implies alcoholic drinks were still being purchased in the Parish Council’s name while this was being debated by them as the invoice says it was ‘updated 02/09/2014’. 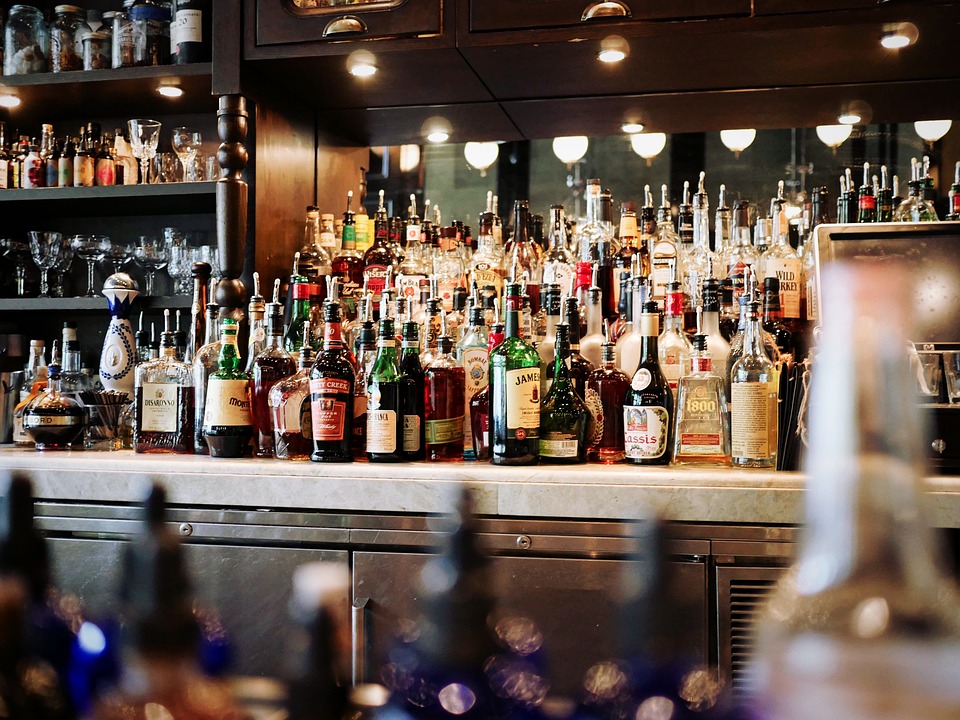 He added: I have lived in South Normanton for 11 years and i had no idea this sorts of thing was going on and was incensed when I found out. Add this to them happily trying to pay off employees with £10,000 ‘hush money’, just makes you wonder who we have running our local Council. A new way of thinking is desperately needed

South Normanton Parish Council also fail to respond with a statement for the local residents in South Normanton; not even an apology for using public funds in this way or the continued ‘mistakes that they keep admitting to.

A local resident responded: “Until i started going to these meetings i had no idea what was going on; all i see is this Parish Council admitting to making lots of mistakes; but never take any responsibility for any of them. How many more mistakes are we going to let them get away with before South Normanton stands up against this awful behaviour.”

CLICK HERE: If you want to sign our petition to call a ‘Parish Poll’ for a vote of No Confidence in South Normanton Parish Council. 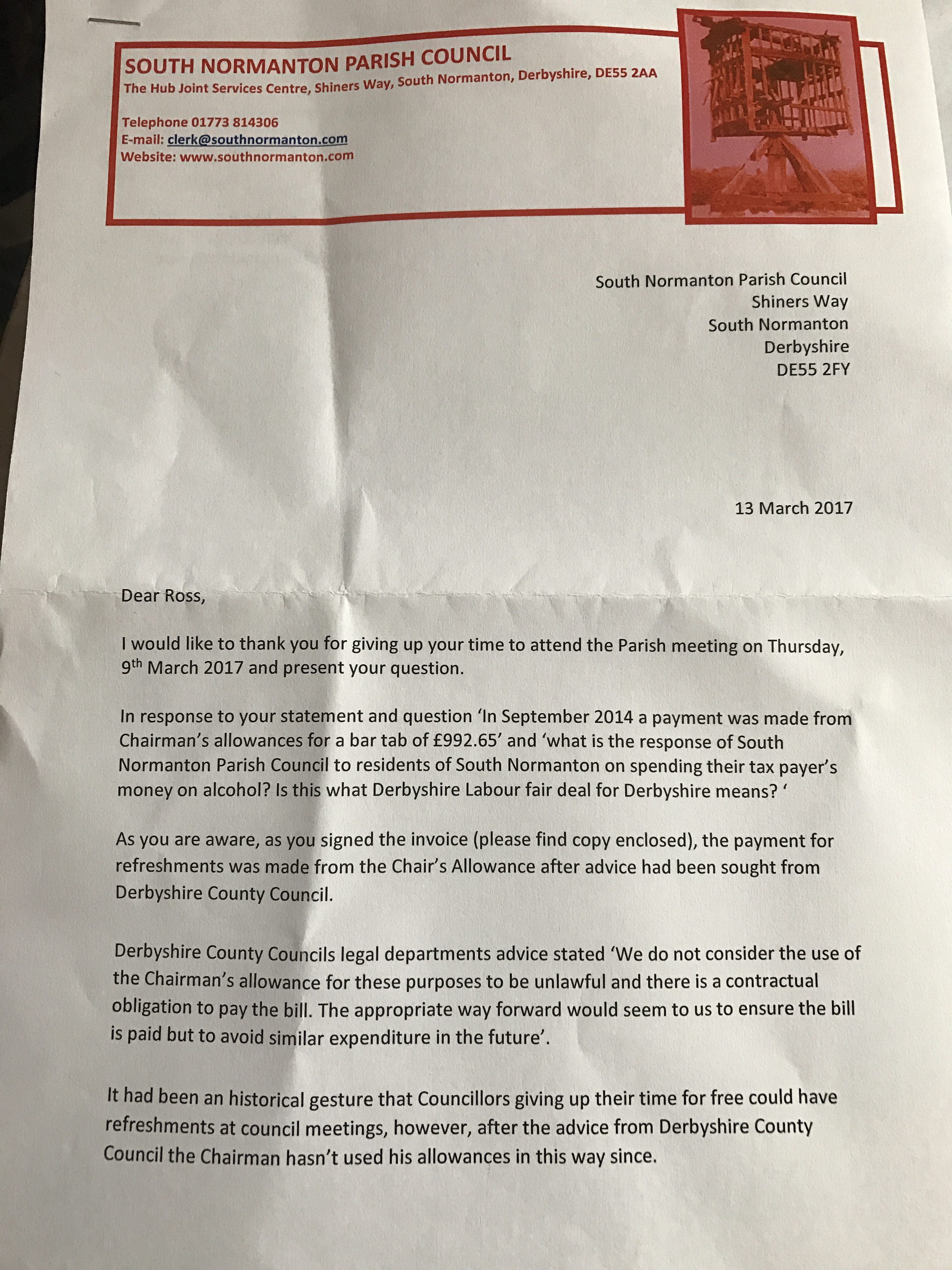 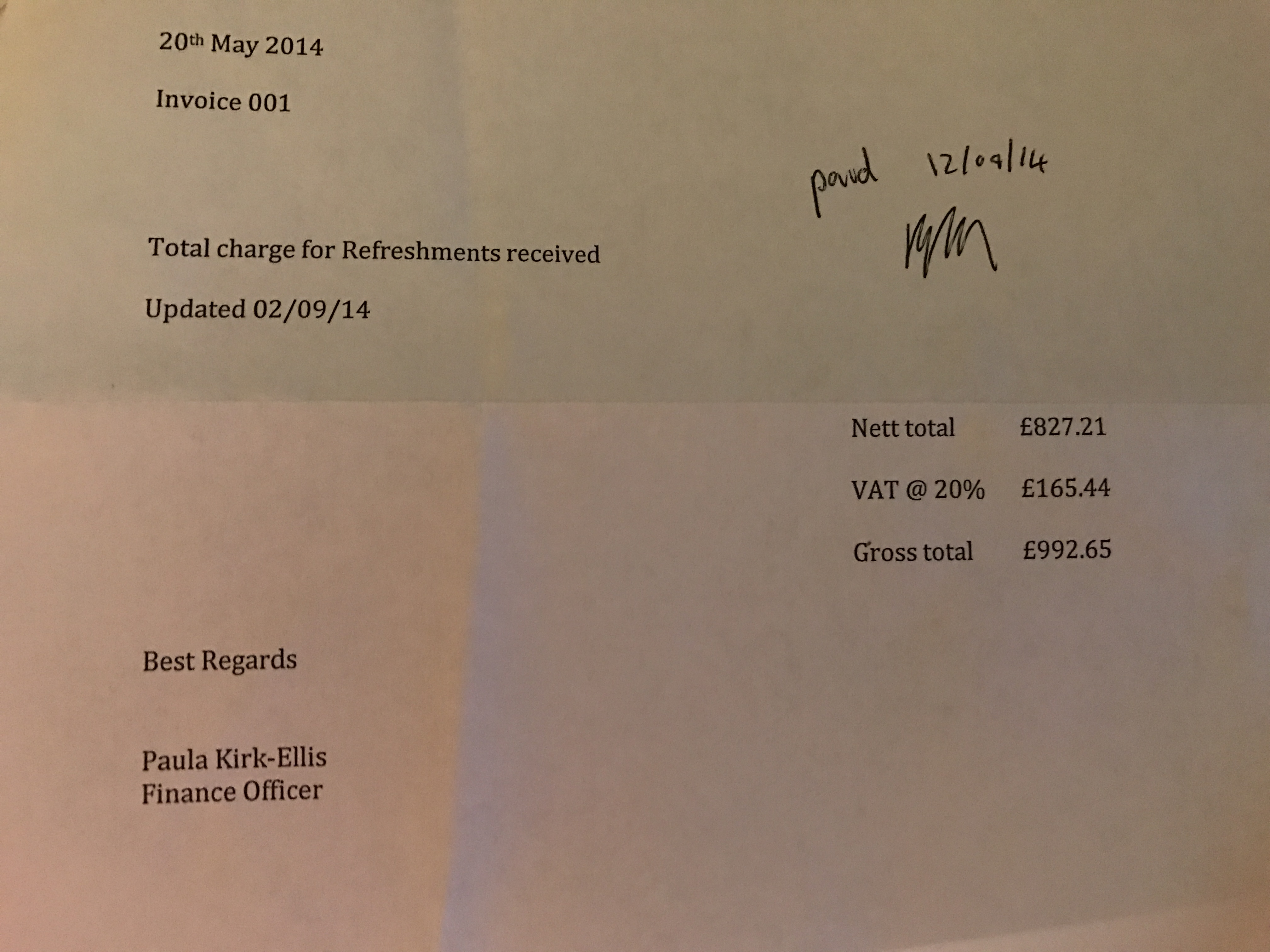