Skip to content
11May 2017 by David Hancock No Comments

Responding to reports Theresa May will not seek the endorsement of prominent business figures in the campaign, Liberal Democrat Shadow Chancellor Vince Cable said:

“The Conservatives are making a virtue of necessity, because very few respectable business people are likely to endorse the party in its current form.

“They have buried any claim to be the party of business. Theresa May has adopted UKIP’s job-destroying agenda wholesale, choosing to quit the single market no matter what damage is done to British businesses.

“People don’t have to settle for a bad Brexit deal that will cost jobs and push up prices.

“There is another way. The Liberal Democrats will fight for membership of the single market and customs union, and to give people the final say over whether Theresa May’s Brexit deal is right for them.” 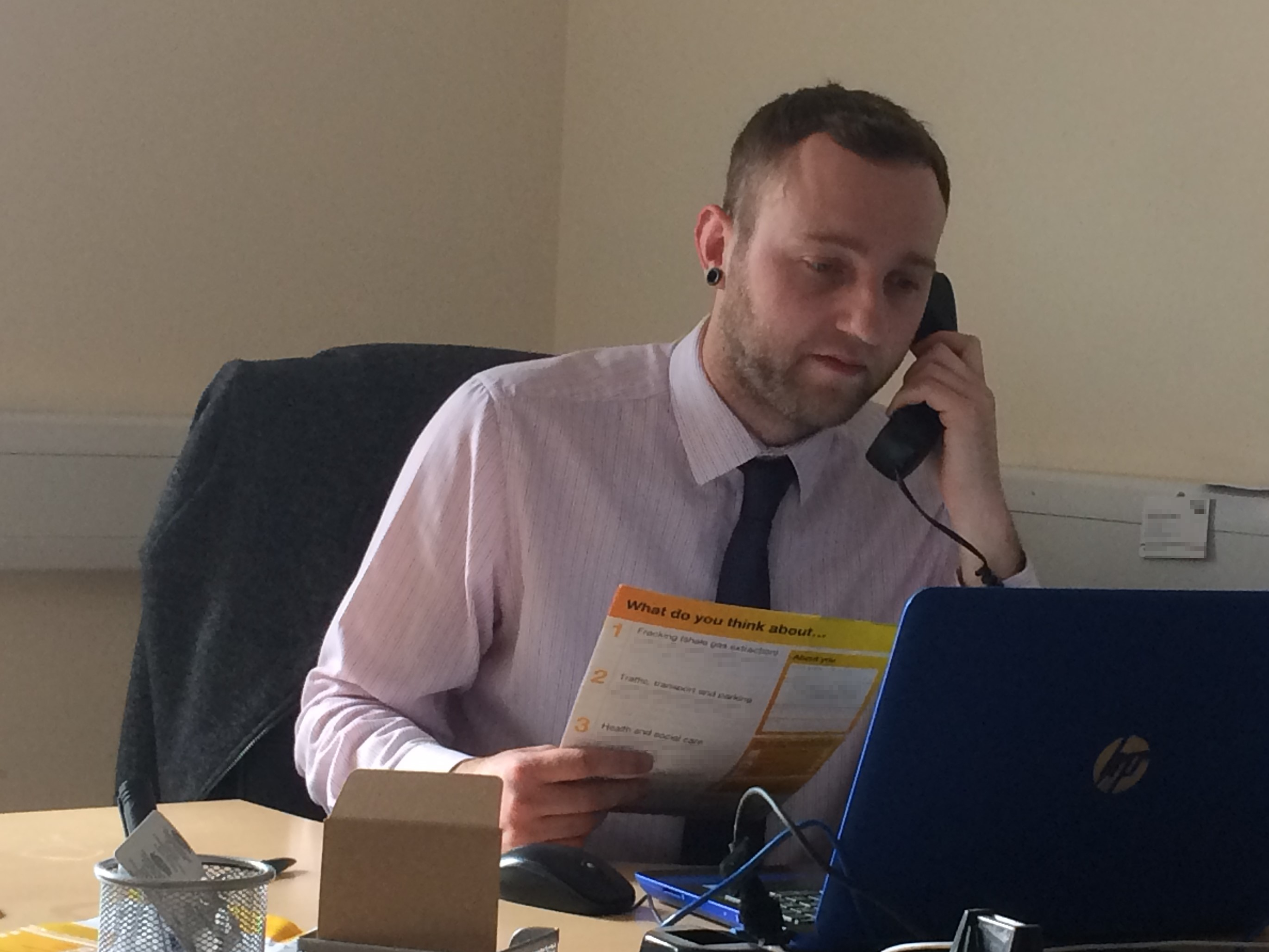 “A disastrous Brexit negotiation will hit people in the pocket across the country, with the poorest families hit hardest. We need to protect jobs and have a real alternative to the Conservatives.”