On Peak FM today, he said that the Council should only raise it if necessary, but should look at the waste of the local authority first before any move is made to increase Council tax by a whopping 4% for the financial year 2017 -2018. 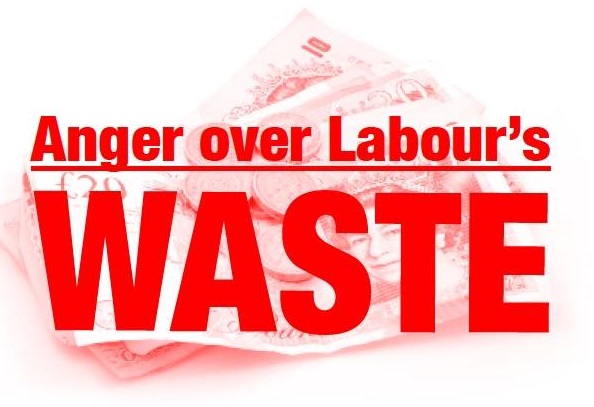 It has been reported that in October 2016 Derbyshire County council paid out more than £400,000 in compensation following asbestos in schools.

The County Council also paid out more than £75,000 in compensation to car owners who suffered damage as a result of pot holes not being dealt with around the county.

David added, ‘Derbyshire County Council has predominantly been a Labour run authority and therefore there is no excuse for the lack of efficiency savings that need to be carried out’

Former Chairman of Derbyshire County Council pleaded with the authority of their plans to reduce the Dial-A-Bus service and 50,000 Derbyshire residents signed a petition to stop the County Council closing a huge number of Sure Start Centres.

David continued, “These are not the actions of a County Council who are acting in the best interests of local residents, or indeed, their own party members and former elected members, which tells you that the current Labour councillors are out of touch with the majority of us.”

David will be standing for the Clay Cross North County Council seat when local residents go to the polls on 4th May 2017.