Skip to content
22Mar 2017 by Ross Shipman No Comments

North East Derbyshire & Bolsover Liberal Democrats are taking no prisoners as we are set to field a full slate of candidates in all Derbyshire County Council seats within our local party boundary for the first time in over 50 years.

This is no coincidence. This is due to the large increase in our membership following the Conservatives taking a plunge to the right, UKIP plunge into obscurity and Labour Party taking a plunge off a cliff.

Many voters are telling us on the doorsteps how they are switching from other parties to the Liberal Democrats as we are the only political party who are putting people before politics. 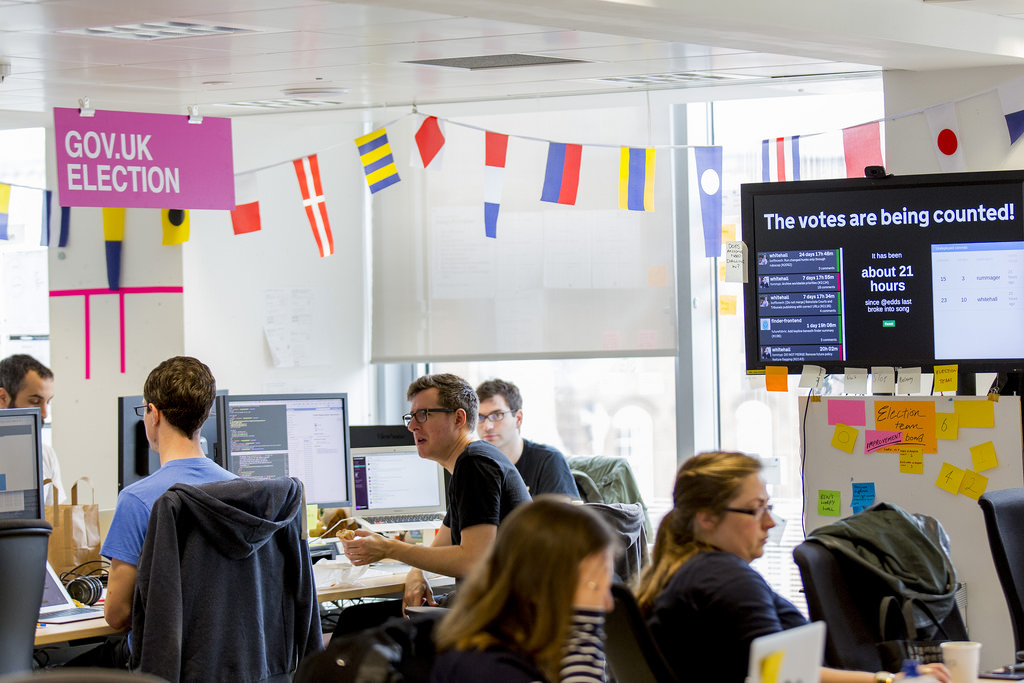 Local Party Chair, Ross Shipman said “Democracy is being restore in North East Derbyshire and Bolsover as local people will have the choice to vote for a Lib Dem on 4th May 2017. ” He added: “As we have shown in Tupton, North East Derbyshire, where we work we win and when we win, we work – something the other parties forget to do as soon as they are elected.”

If you want to support us during this campaign by delivering leaflets in your area; please contact our secretary by emailing secretary@nedbd-libdems.com or alternatively you can donate to our campaigns by clicking here.

You can also join the hundreds of local residents who have completed our quick 10 minute survey on what matters to them most in their local area by clicking here.