Skip to content
05Mar 2018 by Ross Shipman No Comments

70% of the Council tax is made up of  revenue destined for the Derbyshire County Council; with the rest split between Derbyshire Police and Crime Commissioner, Derbyshire Fire & Rescue Service, North East Derbyshire District Council and Parish Council’s in the district.

District, Borough and Unitary Authorities have a duty in law to collect Council tax under the Localism Act 2011 and Local Gov Finance Act 1992.

Cllr David Hancock said: “The only way to describe this is ‘an absolute mess’ – did he and his colleagues expect nobody to notice this blatant hypocrisy from the Conservative group?'”

He added: “Usually they are pulling these stunts behind closed doors, but now the Council meetings are audio recorded, it is there for all to see. 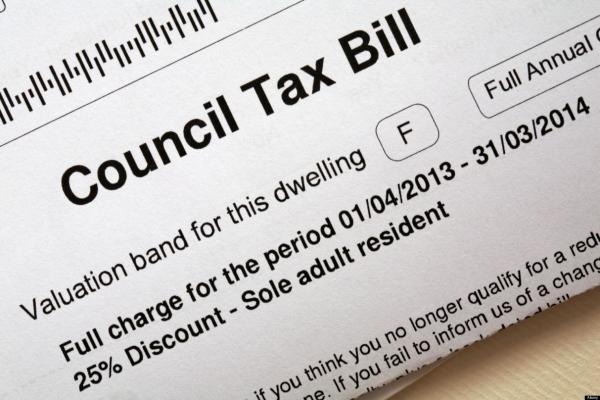 The recorded vote was approve with 29 voted FOR and 15 Conservatives AGAINST North East Derbyshire collecting the Council tax revenue.

The Conservative group cited the 1.99% Council tax rise by the Labour-led North East Derbyshire District council as their reason to vote against collecting the revenue. In January 2018, the Conservative-led Derbyshire County Council approved a 4.99% increase to their part of the Council tax.

Cllr Sue Burfoot, Lib Dem County Councillor for Matlock said: “‘ The Tory County Council, led by Cllr Barry Lewis, were more than willing to propose an increase in Council tax of almost 5% whilst at the same time cutting services by £12 million, which will affect many of our most  vulnerable people.

She added: “This latest decision is hypocritical in the extreme!”

You can join the Liberal Democrats and our fight to improve transparency in our local Councils by visiting www.libdems,org.uk/join