Skip to content
13Jun 2017 by Ross Shipman No Comments

Commenting on the news that the Queen’s Speech is delayed as Theresa May tries to hammer out a Tory-DUP deal Liberal Democrat leader Tim Farron said:

“This is an utter humiliation for Theresa May, it is time to stop trying to cling to power and time to admit enough is enough.  This is the biggest embarrassment that a Prime Minister can face, she cannot announce her agenda because she has no idea what she can actually get through.

“The Tories are hanging onto office desperate for a deal from the DUP, turning them into the MayDUP government.  This MayDUP coalition has fallen at the first hurdle.

“Theresa May can squat in Number 10 as long as she wants but the message is stark – she has no power, no influence and her game is up.” 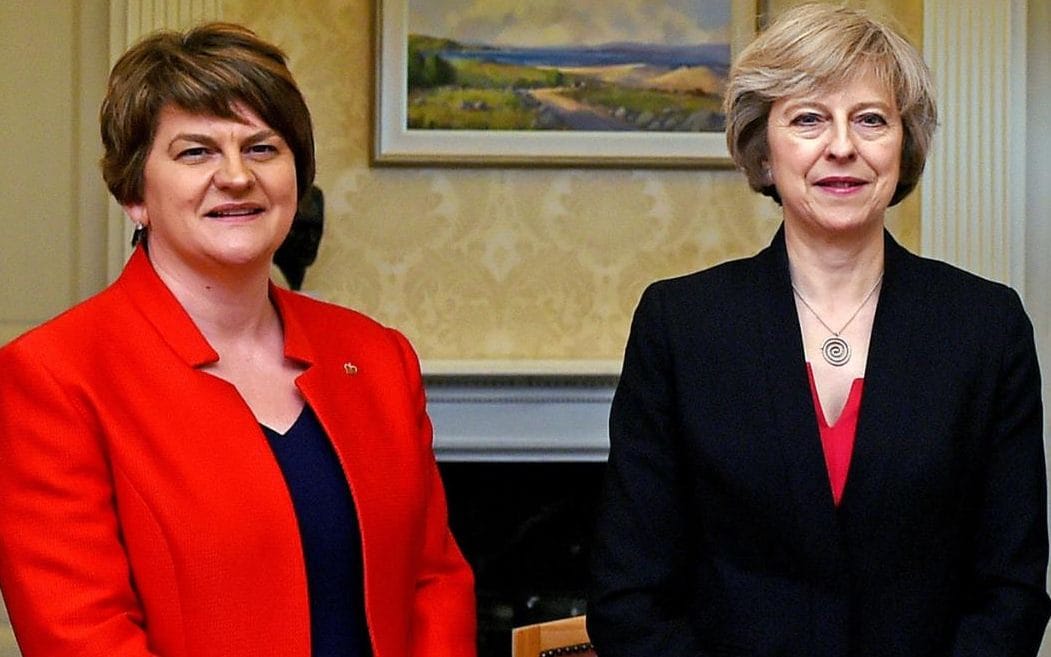 N-E Derbyshire & Bolsover Lib Dems Chairman, Ross Shipman said “We have heard Theresa May’s rhetoric over the course of this election about a coalition of chaos and here we are witnessing the creation of one of the worse combinations in government we could have hoped for.”

“This is assuming they can actually pull some kind of confidence and supply deal together; Theresa May is clutching at straws to even pull herself together after such a disastrous campaign losing a 20 point lead.”