Skip to content
09Jun 2017 by David Hancock No Comments 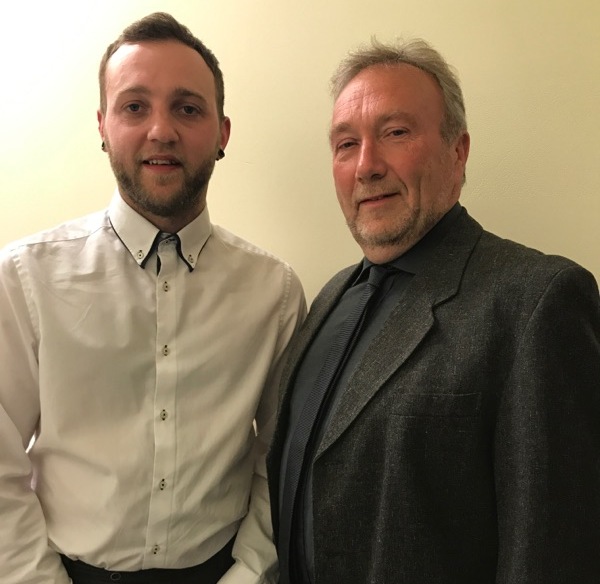 The 2017 General Election will be remembered as the one where, on the whole, people voted against Theresa May’s Conservatives or Jeremy Corbyn’s Labour Party rather than for particular values and this has, of course, resulted in a very fractured House of Commons with a minority government entirely dependent on a confidence and supply arrangement with a party that had the support of just 292,316 voters.

Around the country the Liberal Democrats picked up a number of net gains.

Ross Shipman wanted to reaffirm that the Liberal Democrat values remain as strong and committed as ever to build and safeguard a fair, free and open society, in which we seek to balance the fundamental values of liberty, equality and community, and in which no one shall be enslaved by poverty, ignorance or conformity.

“The Liberal Party brought in votes for women, the welfare state, the old age pension, free schooling and designed the blueprint for the NHS. We have always been a party that looks to the future and shapes the future. That does not change. We are the party that campaigns for the future:

Just because the election is over does not mean i will stop campaigning for whats right up and down the Bolsover constituency. This has just made me more determined to continue representing local people on issues that matter to them most. If you need my support with anything; you can email me on ross.shipman@nedbd-libems.com or call me on 07890 909486.” 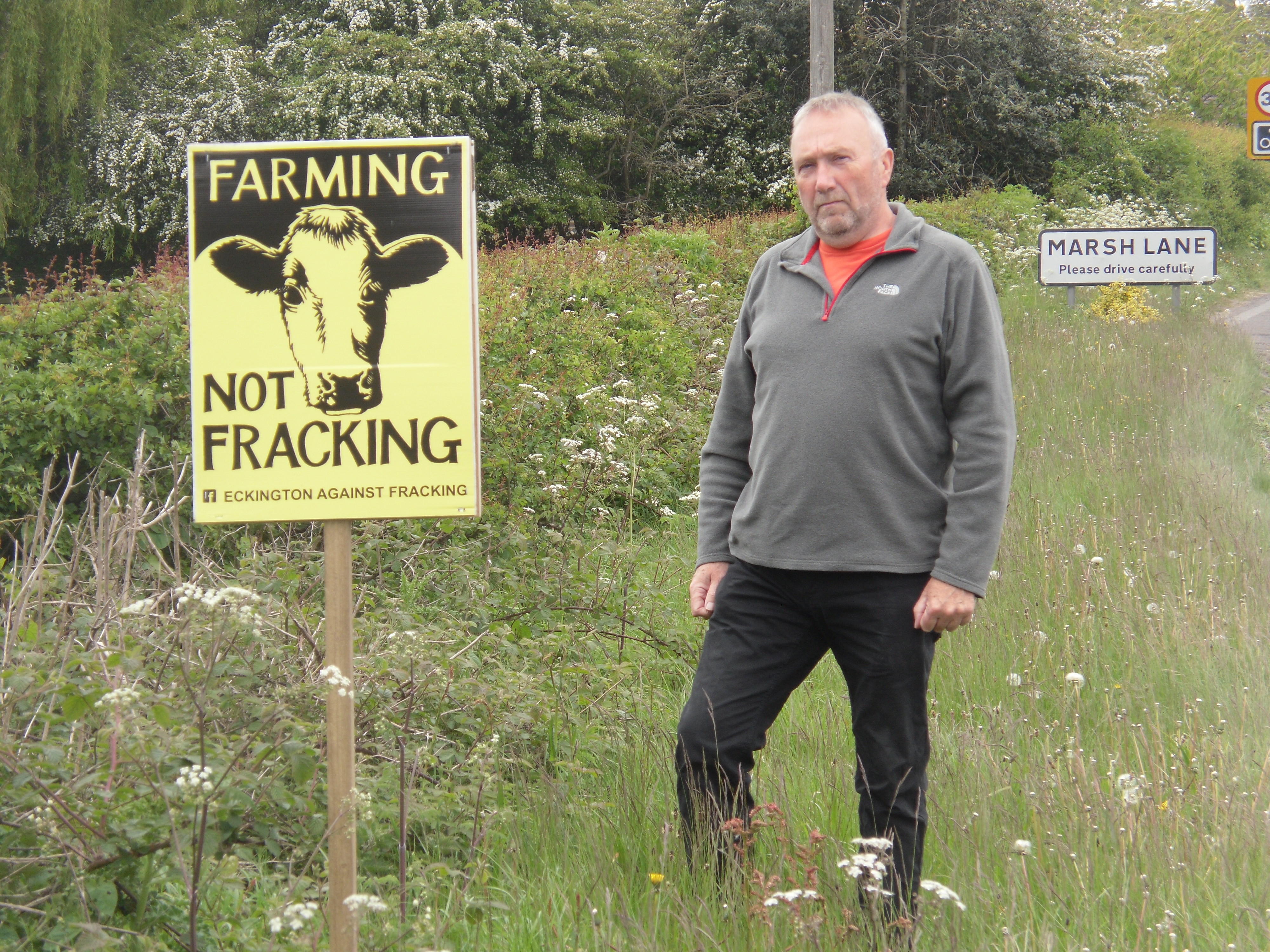 David Lomax echoes Ross’s views. “The Liberal Democrats are a progressive party. We believe that government should exist for everyone – not just for ‘the few’ or ‘the many’ – a true British government should exist to represent ALL of Britain’s people and interests. It has been my absolute pleasure to stand on behalf of the party I love to seek to represent North East Derbyshire.” 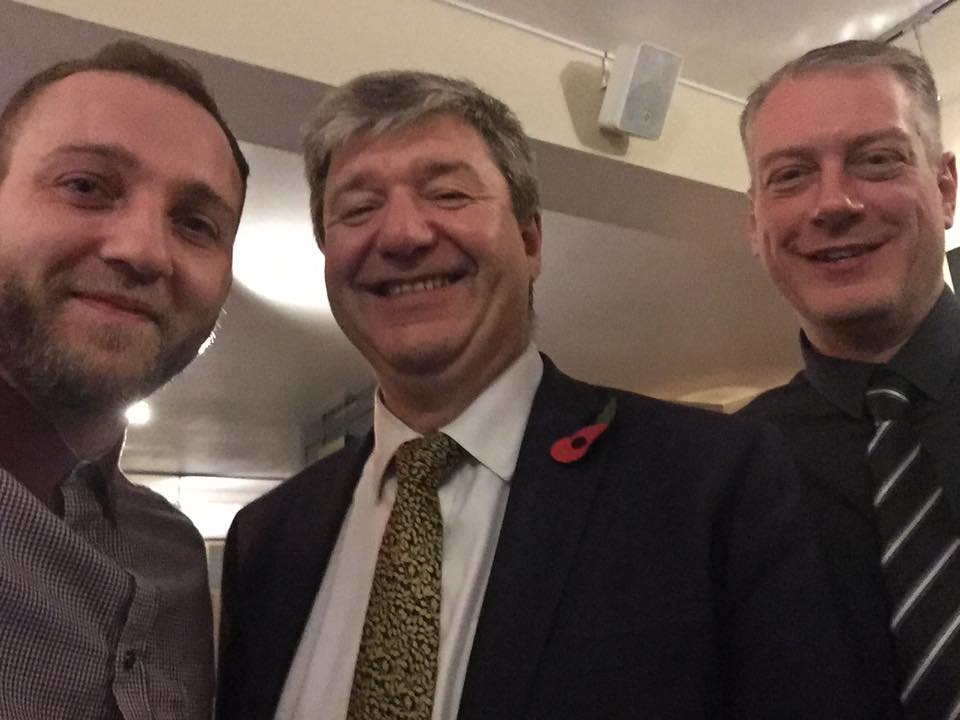 David Hancock can be contacted by email at david.hancock@nedbd-libdems.com or by telephone on 07703 437180.