Skip to content
26Apr 2017 by Ross Shipman No Comments

The Liberal Democrats have responded to the selection of Zac Goldsmith as official Conservative candidate in Richmond Park.

“By standing as a Conservative after resigning over Heathrow, Zac Goldsmith has just lost his last shred of credibility.

“People in Richmond Park voted resoundingly against a hard Brexit and against Heathrow expansion, both backed by Zac Goldsmith’s Conservative Party.Instead they voted for the Liberal Democrat Sarah Olney.

“As a Conservative he will be standing on a clear pro-Brexit, pro-Heathrow manifesto. The people of Richmond Park have already told him what they think of that.Sarah Olney beat him once, she will beat him again.

“If you want to change the direction of the country and prevent a hard Brexit, this is your chance.” 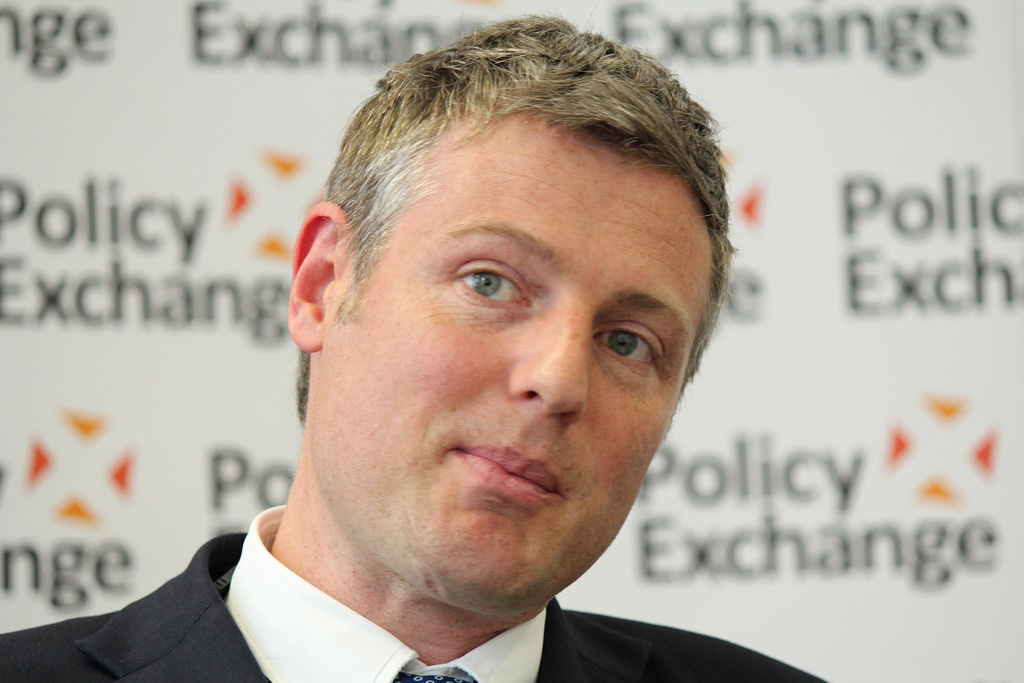 Cllr Wendy Smalley Lib Dem candidate for Wingerworth and Shirland said: “Zac has been flip flopping his whole political career and it is fair to say here he is doing it again.”

“It’s the typical Conservative way of doing things; he promised to resign over heathrow, now he is representing them in the upcoming election – the people of Richmond Park will not let him get away with that deceit.”

“You could compare it to the Conservatives on Derbyshire County Council who tell us they oppose what Labour are doing on there, but get no results at all from this imaginary opposition and support what they are doing. What we need is a strong voice to represent Wingerworth & Shirland and that’s what ill offer local residents.”

Don;t like what the Conservatives locally are doing? You can join the #LibDemFightback today by CLICKING HERE.