Skip to content
04Apr 2017 by Ross Shipman No Comments

Clowne Parish Council was recently reported in the Derbyshire Times and Peak FM for being run like a dictatorship; which didn’t allow members of the public and even Councillors at times the transparency they deserve.

Newly elected independent, Ross Walker is one of two independents  along with Councillor A Bailey who sit opposite TEN Labour Councillors.

Both independents are asking difficult question of the Labour run Council at every meeting in what seems like a battle with the Chair, Karl Reid (Labour) and Vice-Chair Terry Connerton (Labour) who regularly flaunt the Standing Orders (the governing document of council procedures) in front of the meeting room, without even batting an eyelid.

Cllr Walker (Independent) said that he wants Clowne Parish Council “to start and understand the guidance offered to Parish Councillors is there to protect not only them; but democracy.” He added: “I plan to enter the council into the quality council award scheme to show we are one of the best in England; if that means showing the people of Clowne just how badly Labour are running things so that they do not get elected in 2019; then so be it.” 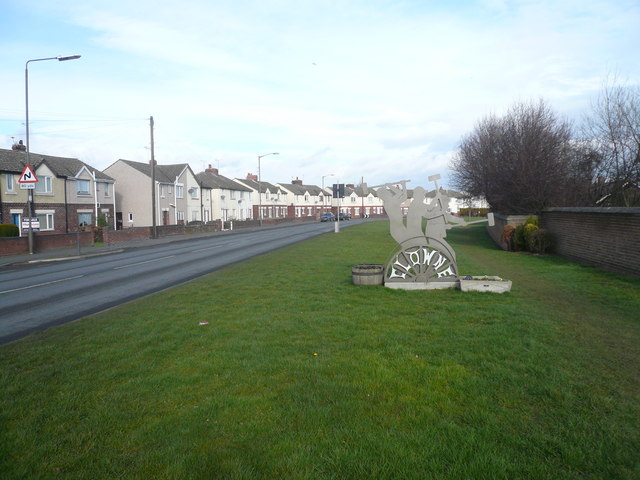 A change is coming

Clowne, like many of our villages in the District of Bolsover has traditionally been an hard Labour area; but as was seen in the election of Cllr Ross Walker by a landslide (546 to 138 against the Labour Independent), a change is coming and the Labour councillors are trying to tread water – which is glaringly obvious to onlookers in the public gallery.

We are also seeing a shift of voting patterns away from Labour elsewhere in the District of Bolsover such as Shirebrook and South Normanton. Many local residents are constantly telling us when we are out canvassing that their local Councillors just don’t listen to them or stand up for them.

A range of excuses

The Liberal Democrats position is for there to be a ban on fracking in England and Wales. You can support our campaign for a ‘Frack-Free Derbyshire’ by CLICKING HERE