Skip to content
21Jun 2017 by Ross Shipman No Comments

Jo Swinson has been elected unanimously as Deputy Leader of the Liberal Democrats.

The result was announced on Tuesday evening at the Liberal Democrat parliamentary party meeting.

Jo will continue in her role as Liberal Democrat Shadow Foreign Secretary.

Jo Swinson said: “I am very proud to have been elected by a newly energised and strengthened parliamentary party.

“The government has no majority and no mandate for its extreme version of Brexit, which would do such damage to the health of our economy and the fabric of our society.

“In this balanced parliament the Liberal Democrats will be a powerful influence and a strong voice for people who want to see an open, welcoming and tolerant United Kingdom.” 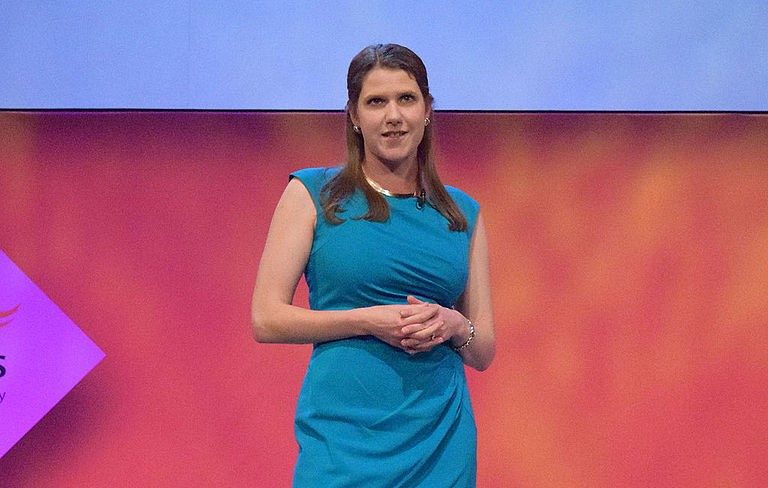 Leader of the Liberal Democrats Tim Farron said: “Jo Swinson is a brilliant campaigner and someone I am proud to call a friend. I am in no doubt she will be a fantastic Deputy Leader of our party.

“Jo is the future of the Liberal Democrats and will make a massive difference laying out a liberal alternative to this divisive Brexit government. Her hard work as a local MP and impressive record as a minister leave us in no doubt that she will be a powerful voice for our party.