Skip to content
17May 2017 by David Hancock No Comments

Today we announce our General Election manifesto which aims to create a fairer and equal society for all. It will also provide aspiration for the people of Bolsover and North East Derbyshire on a number of key issues: 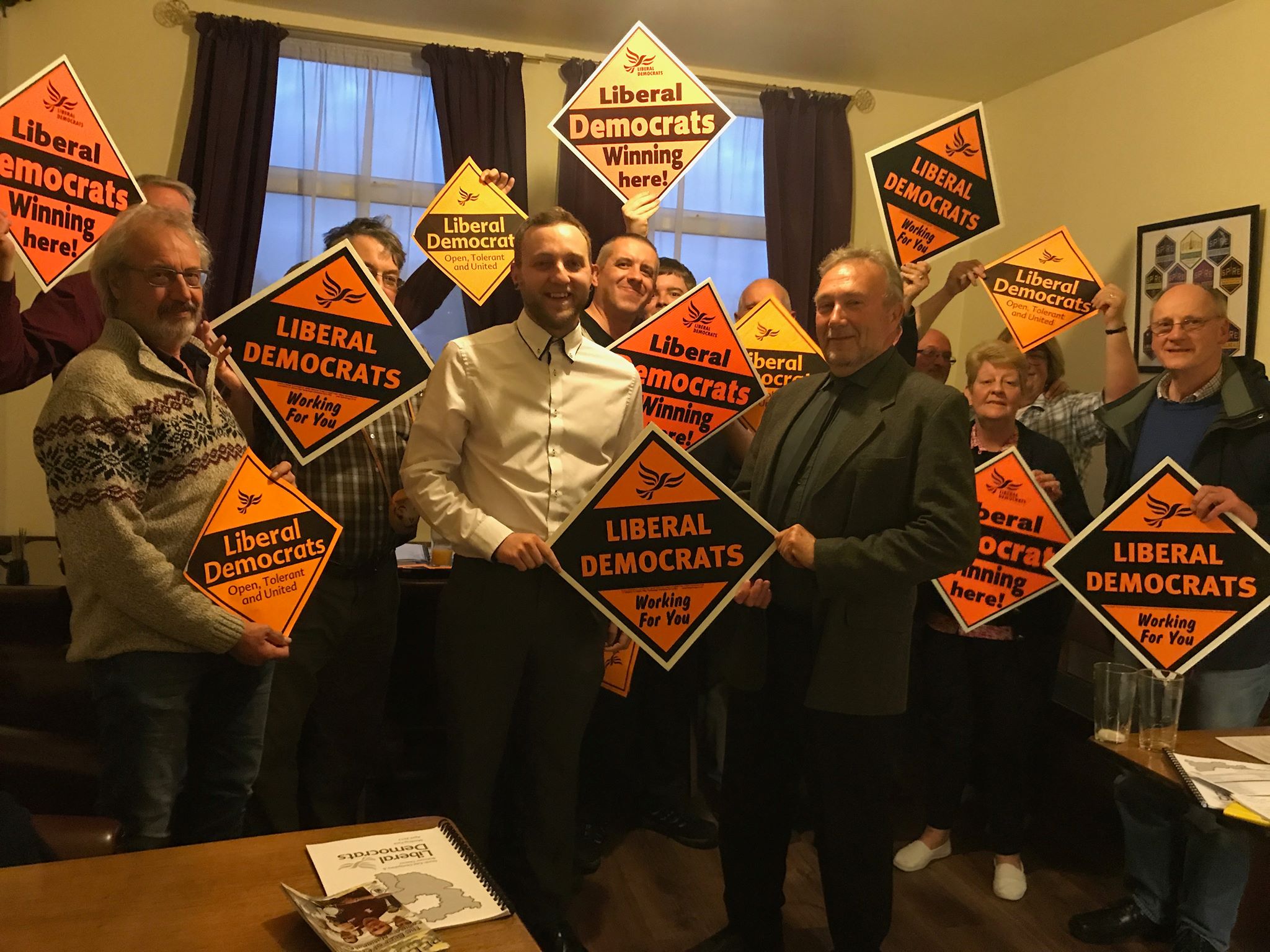 With this manifesto I believe we can change Britain’s future for the better and the wonderful people of Bolsover and North East Derbyshire deserve better than being taken for granted.

Our full manifesto is available to read here.

If you would like to join the Liberal Democrats in shaping the future of our country, you can join here.