Skip to content
03May 2017 by Ross Shipman No Comments

The Liberal Democrats in North East Derbyshie & Bolsover have seen a surge in new members over the past two weeks, with membership up 18% since the general election was called.

It comes as the Liberal Democrats reach their highest ever membership nationally, with over 101,768 members.

14,000 new members across the country have joined the Liberal Democrats in the two weeks since the General Election was announced and over 50,000 members have joined since last year’s EU referendum, 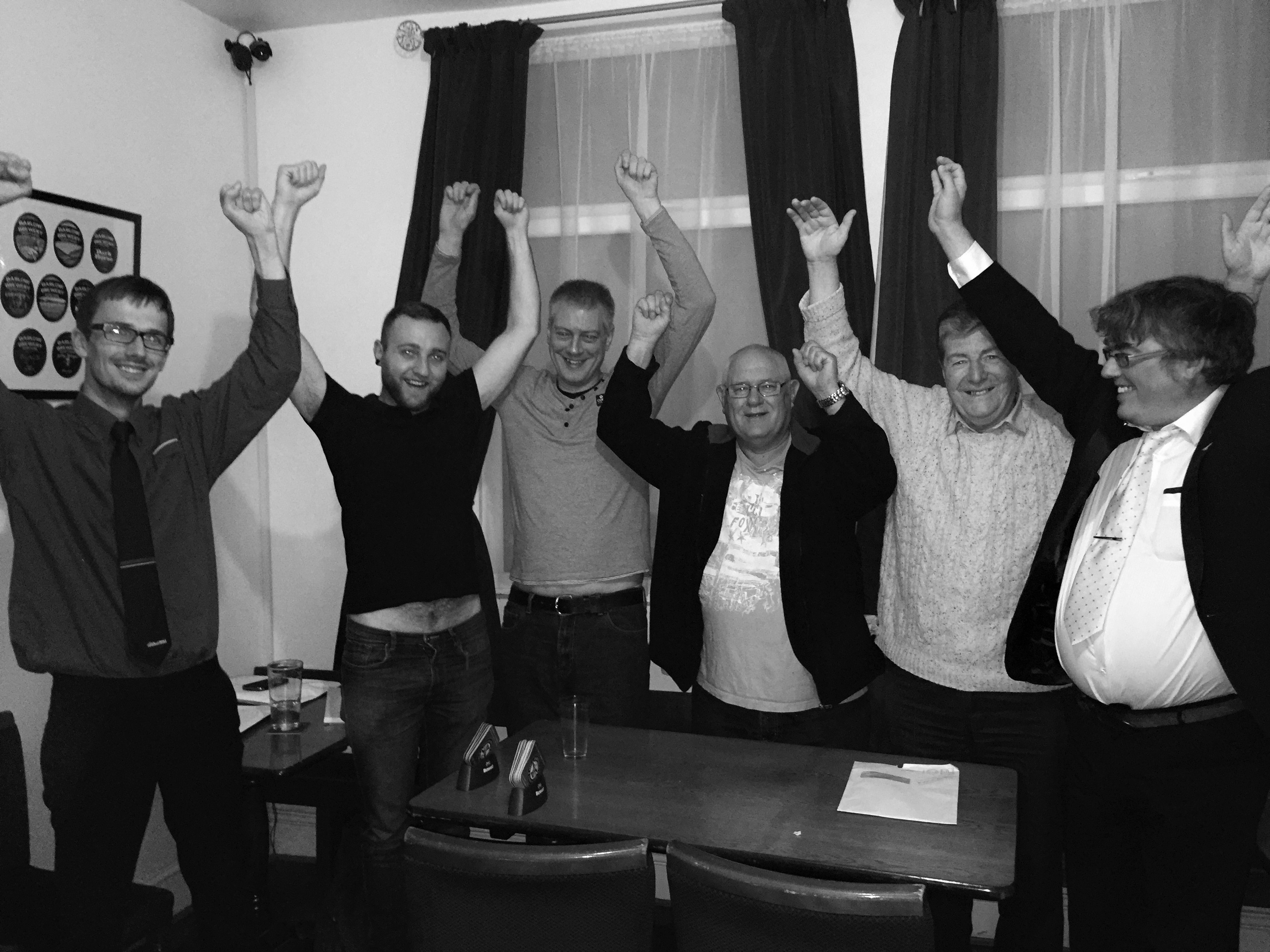 “More and more people in North East Derbyshire & Bolsover are joining the Liberal Democrats, the only party providing a decent opposition to this Conservative government.

“We are going into these elections bigger than ever before, with a clear message and a growing sense of momentum – many people are turning to the Lib Dems for answers; and we are providing them.

“Liberal Democrats are the main challengers in most seats across North East Derbyshire & Bolsover, providing a strong and united opposition to the Conservatives & Labour Councillors respectively – just look at what we did in Tupton wherewe came from nowhere and not only replaced the Conservatives; we leapfrogged them all and took the District Council seat that Labour had held for over 80 years.

“Communities here deserve representatives who will fight against cuts to our schools, NHS and social care services – Labour continue to fight with each other instead of doing the job they were elected to do.

“In local councils, just as in Westminster, Liberal Democrats will provide the strong opposition that Britain needs.”