Skip to content
13May 2017 by David Hancock No Comments

Tim Farron has laid down the law to developers, warning that unless they build the homes Britain needs, the government will.

Tim has made house building one of his very top manifesto commitments, having campaigned to increase Britain’s housing supply throughout his career. The Liberal Democrat manifesto will commit to ensuring 300,000 homes a year are built for sale and rent by the end of the parliament. 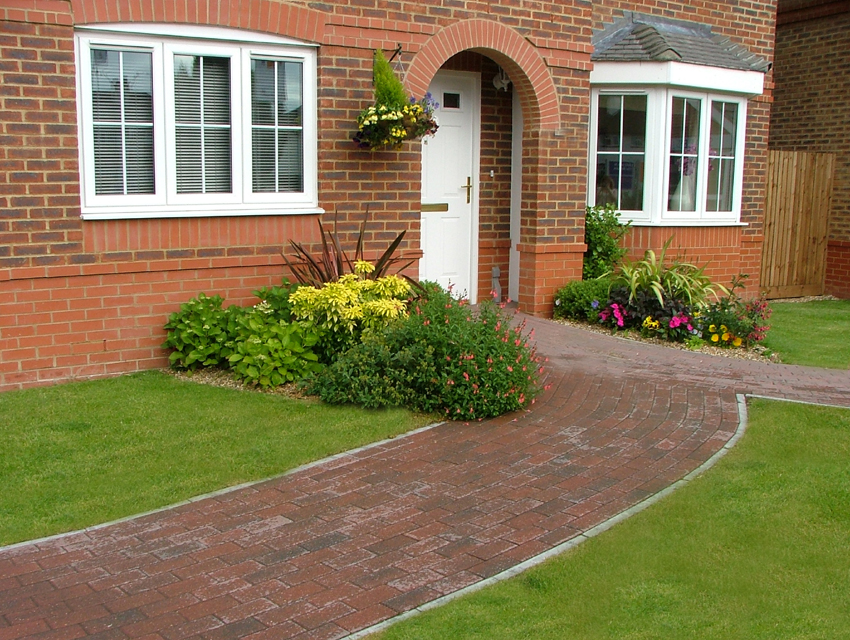 “If developers won’t deliver the homes Britain needs, we will. The government will become a house-builder itself, bringing in the contractors to actually construct the homes and then selling them into the market. The only way to get a grip on the housing crisis is by firm government action. The market is broken and has failed to deliver.

“This is personal for me. As a teenager, I got into politics after I watched a repeat of Cathy Come Home, a heartbreaking film about a couple who were made homeless, and I joined the housing charity Shelter as a result. As an MP, I have seen first-hand the misery caused by people not having a proper home.

“Getting a place of my own and then making a home for my family was one of the proudest moments of my life. But for many people in the next generation, it is virtually impossible to get on the housing ladder. They deserve a helping hand.

“If we have to penalise developers for land-banking and let local authorities hike up council tax on empty or un-built homes, so be it. We will set up a Housing and Infrastructure Development Bank to provide long-term capital for new settlements.” 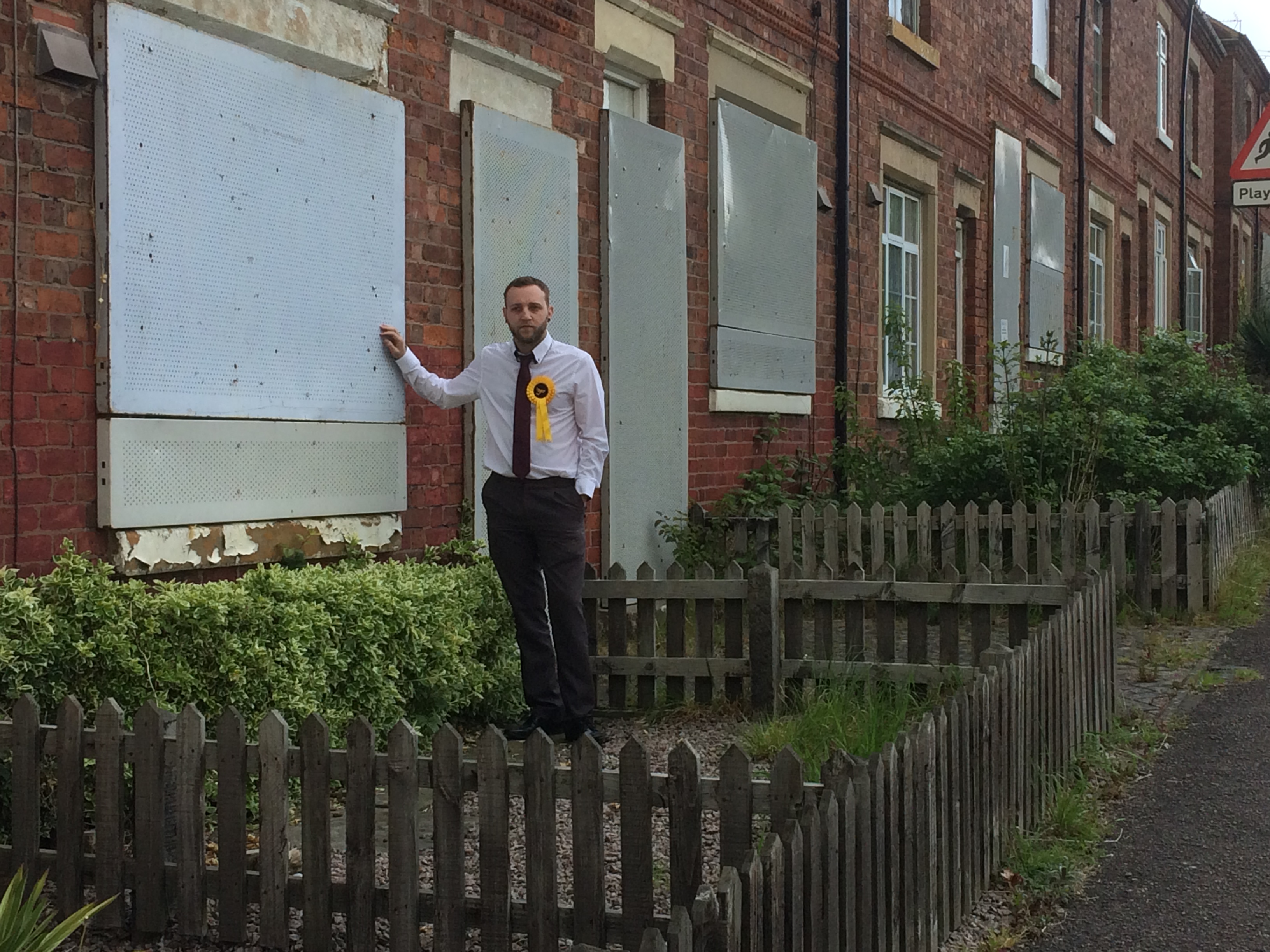 “Every day, I see people sleeping on the streets. I hear from couples desperate to move into a home of their own; but then I walk past boarded-up houses. Sites where planning consent has been granted,and nothing done. It’s the role of any government to look after its citizens.” 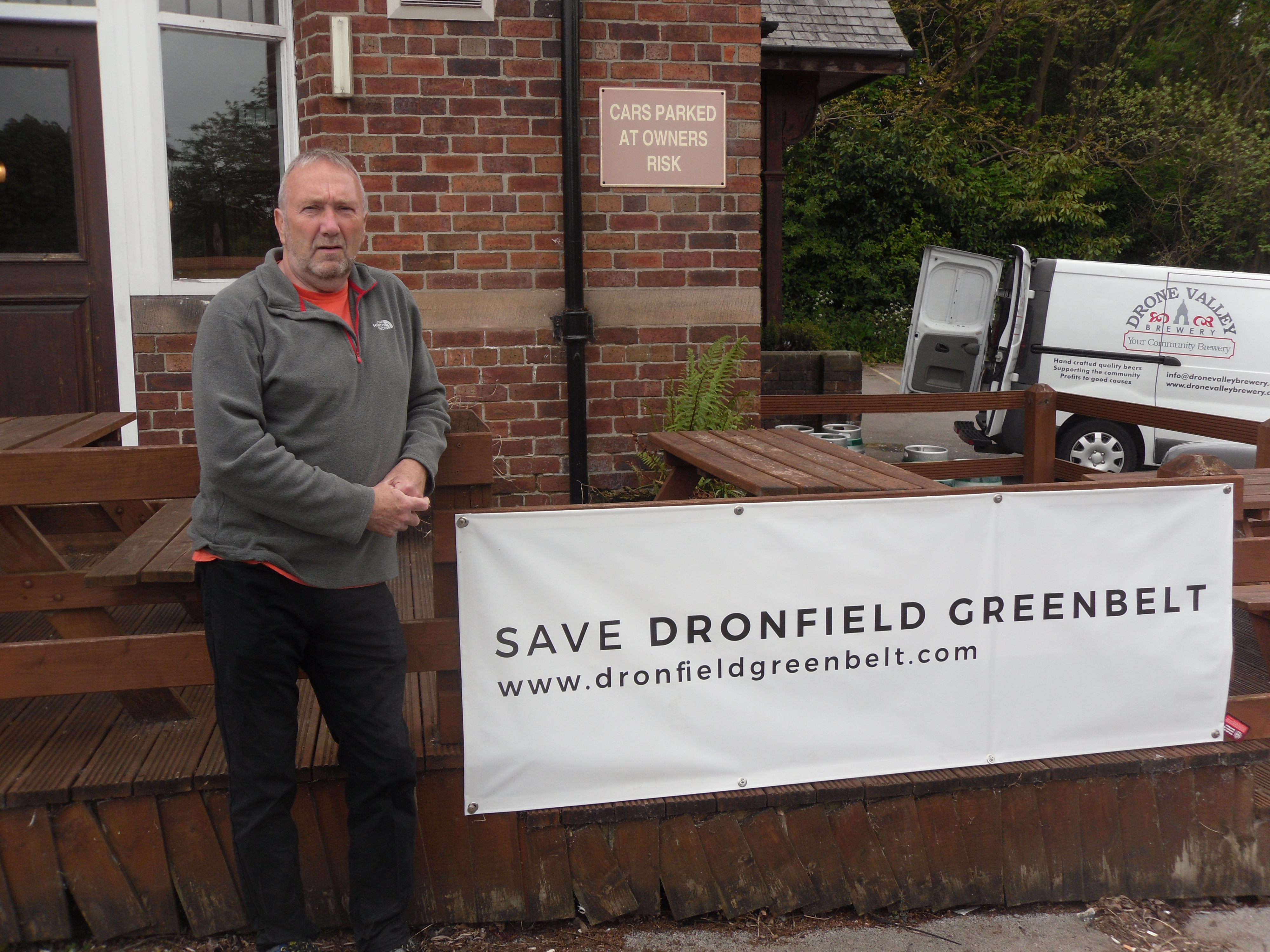 “We have the ludicrous situation where planning consents are being granted and then sit there idle; meanwhile our Green Belts are being threatened purely in order to tick boxes to ensure that we meet targets. The whole situation needs a much more joined-up approach – identifying legitimate demand and providing genuine solutions – with proper infrastructure in place.”

To address the huge shortage of housing in the UK we will: