Skip to content
10Jul 2017 by Ross Shipman No Comments

UK manufacturing output fell unexpectedly in May, with the sector hit by a drop in car production, according to official figures. Liberal Democrat leader Tim Farron said that we are seeing a pattern due to Brexit.

Manufacturing output fell by 0.2% compared with April, according to the Office for National Statistics (ONS).

Separate data from the ONS showed that the UK’s trade deficit widened in May. Construction output fell in May 2017 by 1.2%, in both the month-on-month and 3 month on 3 month time series. 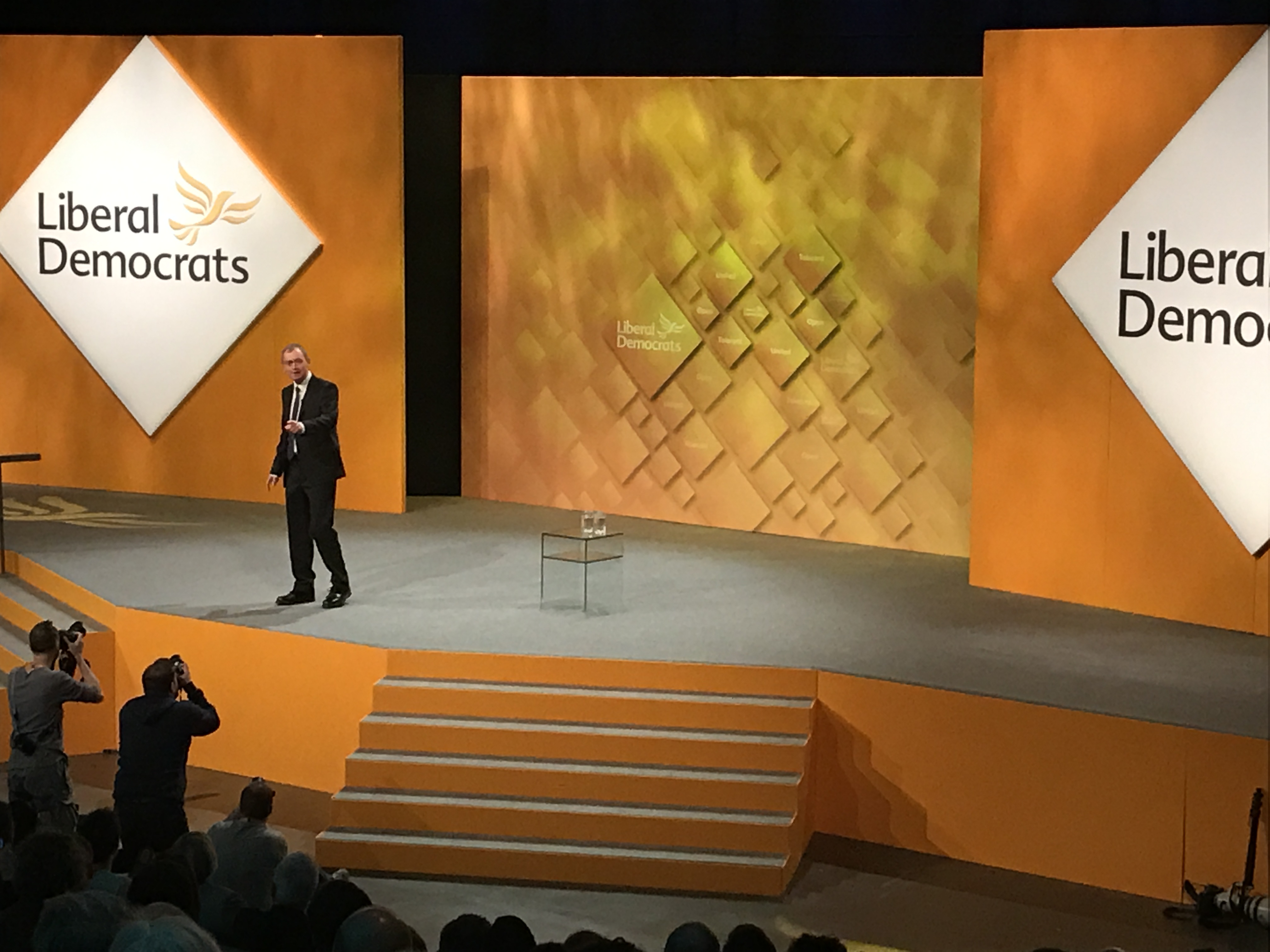 “This is not isolated data now, this is a pattern showing that our economy is starting to struggle.

“The government should wake up and realise that behind these figures are jobs, homes and investment. All this is now at risk due to the government’s divisive Brexit.

“The Conservative plan to drag us out of the Single Market and Customs Union is now even more reckless than ever.

“The Liberal Democrats are the only party genuinely opposing Theresa May’s damaging approach to the Brexit deal.”