Skip to content
05Mar 2018 by Ross Shipman No Comments

North East Derbyshire District Council announce that they will be audio recording Council meetings as of 5th March 2018 – a policy put forward by the Liberal Democrats a year ago..

In 2017, Liberal Democrat Councillor, David Hancock moved a motion to audio record meetings and make them available online for those unable to attend the meetings in person. This was completely rejected by Labour, Conservatives and the independent Councillors on North East Derbyshire District Council. 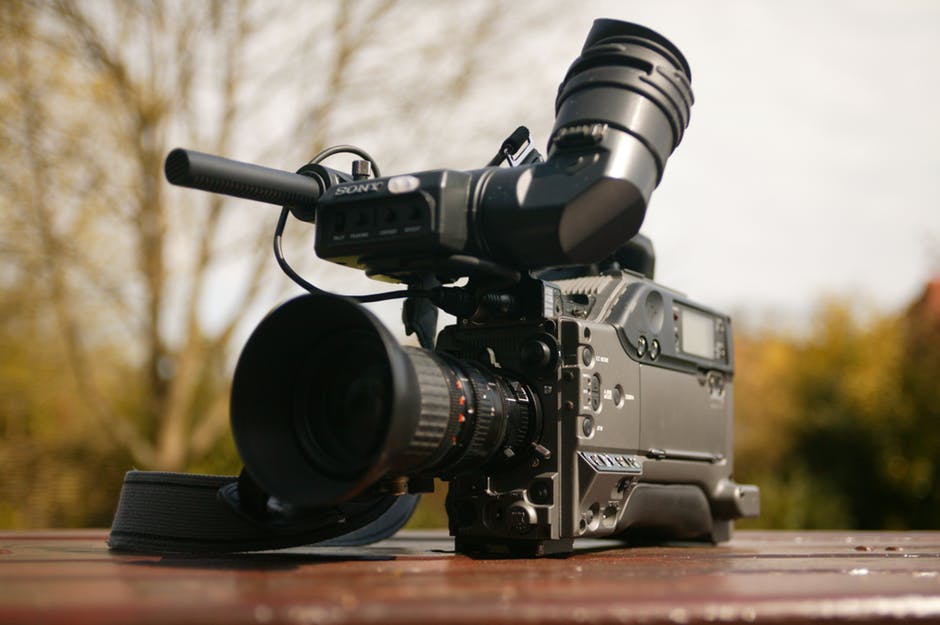 The Liberal Democrats motion went on to call for video recording as well, so residents of the district could watch from the comfort of their own home.

Cllr David Hancock (Tupton ward) said: “I am glad to see the Council finally listening to North Derbyshire Liberal Democrats request for further transparency by recording Council meetings; even though it was not supported by either the Labour Party or Conservatives in 2017.”

“Perhaps they might also now support going that bit extra and video record them so they can be live streamed to the website for better accessibility for those who cannot attend the meetings – it would also benefit people with hearing disabilities if subtitles could be offered.”

He added: “Hopefully these meetings can regularly be recorded so that all of us Councillors can be held to account.”

You can join the Liberal Democrats and our fight to improve transparency in our local Councils by visiting www.libdems,org.uk/join