Skip to content
03Feb 2017 by Ross Shipman No Comments 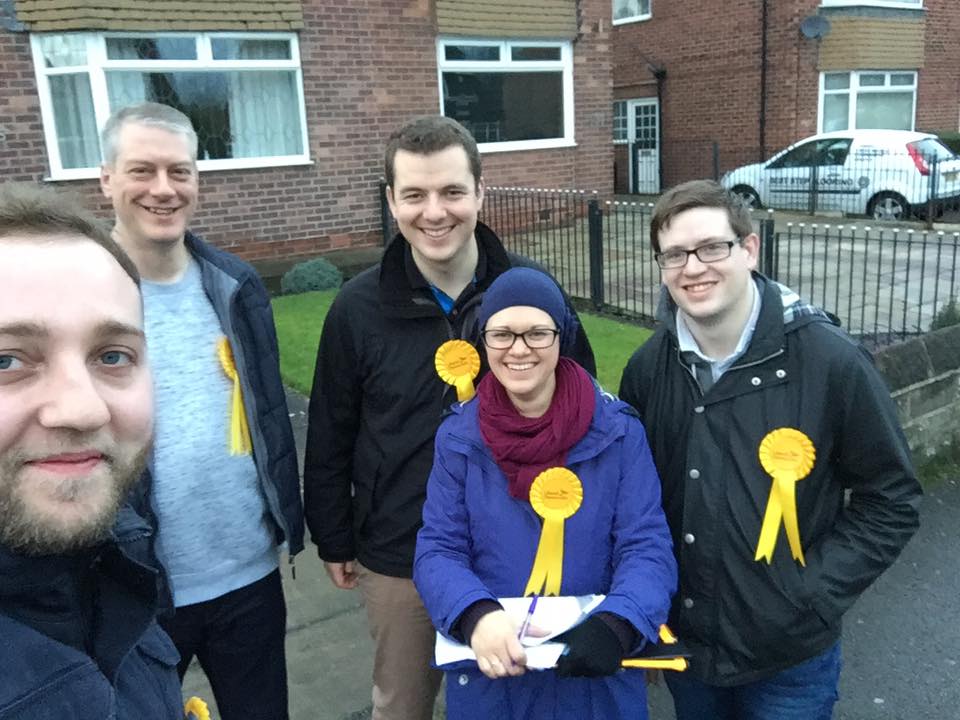 Last night the Liberal Democrats surged to victory in what was a whitewash of Labour in the Council seat that includes Orgreave.

This sort of win for the Liberal Democrats bodes well for what could happen to Labour during May’s Derbyshire County Council elections and must surely put the wind up the Derbyshire Labour Party.

We have contacted Derbyshire Labour Party for comments and await their reply.

Dr Adam Carter won by gaining 2,000 votes with Labour coming in a dire second with 519 of the votes cast, which cements the claims that the #LibDemFightback is on.

If the Liberal Democrats are able to win by such margins in the redder than red Labour Heartlands such as Orgreave, Sunderland and Tupton, then there are officially no ‘no-go’ areas for them.

The newly elected Councillor for the Brinsworth and Catcliffe ward of Rotherham Metropolitan Borough Council thanked local residents for the support he received during the campaign.