Skip to content
04Jul 2017 by Ross Shipman No Comments

There were 5,391 newly recorded cases of Female Genital Mutilation (FGM) reported in England during 2016-17, according to NHS Digital. 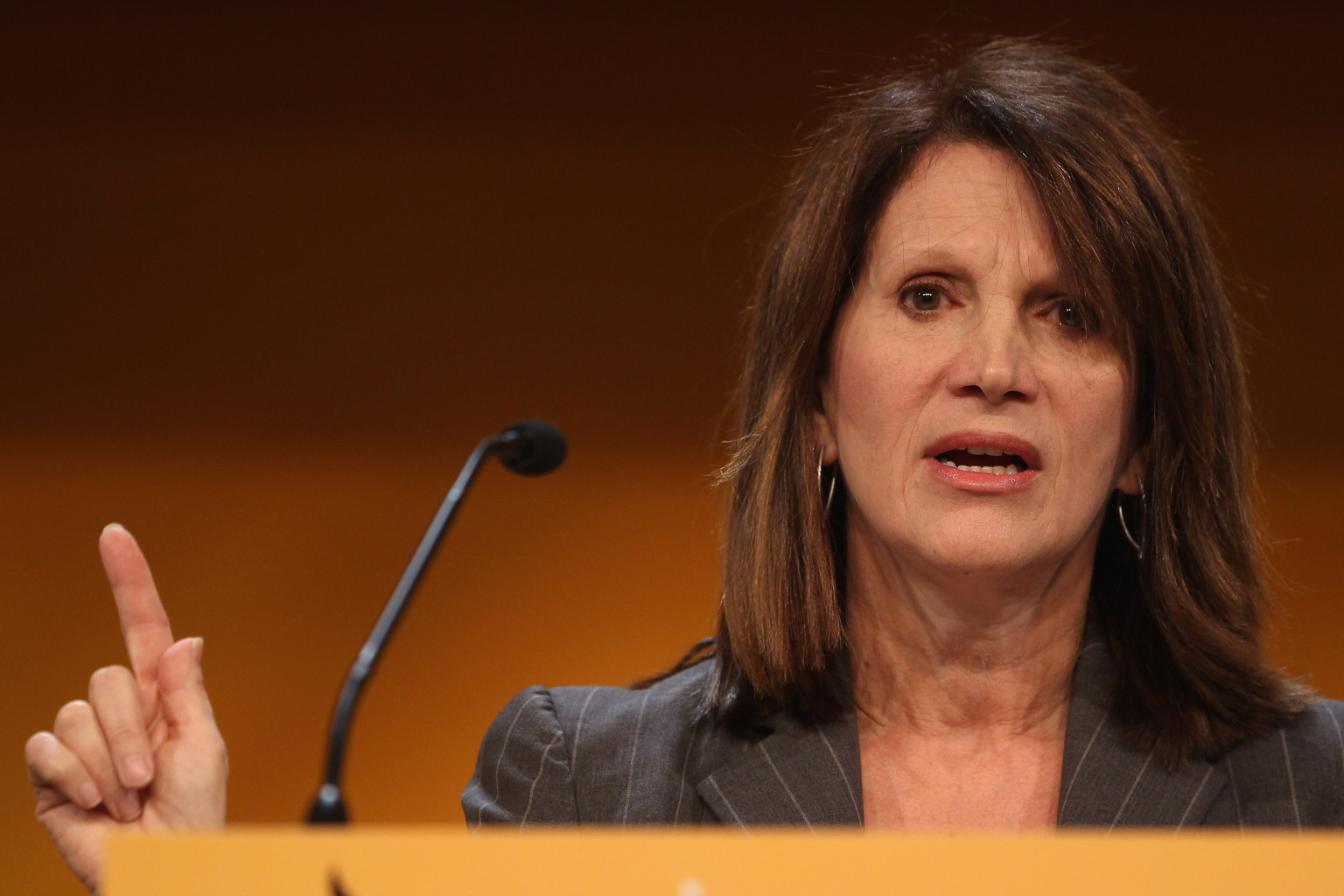 Commenting on the data, Lynne Featherstone a prominent campaigner on the issue and former DfID minister said:

“FGM is an abhorrent, nasty, evil crime and we have to redouble our efforts to end it. Hearing that we are seeing over 5,000 cases makes me incredibly angry, we must do more, working with communities to get the message over that this is wrong.

“It is important to say that these are not new cases of FGM, rather newly recorded cases picked up by medical professionals.

“The Liberal Democrats led the way in fighting FGM when we were at the heart of the Home Office but these figures are deeply concerning.

“At this point we don’t know if the increase we are seeing is down to greater knowledge of FGM or a rise in cases, but for me, one case of FGM is one too many.”