Skip to content
20Jan 2017 by Ross Shipman No Comments

The Sheffield City Region Mayoral election which was due for May 2017 has now been postponed until May 2018. 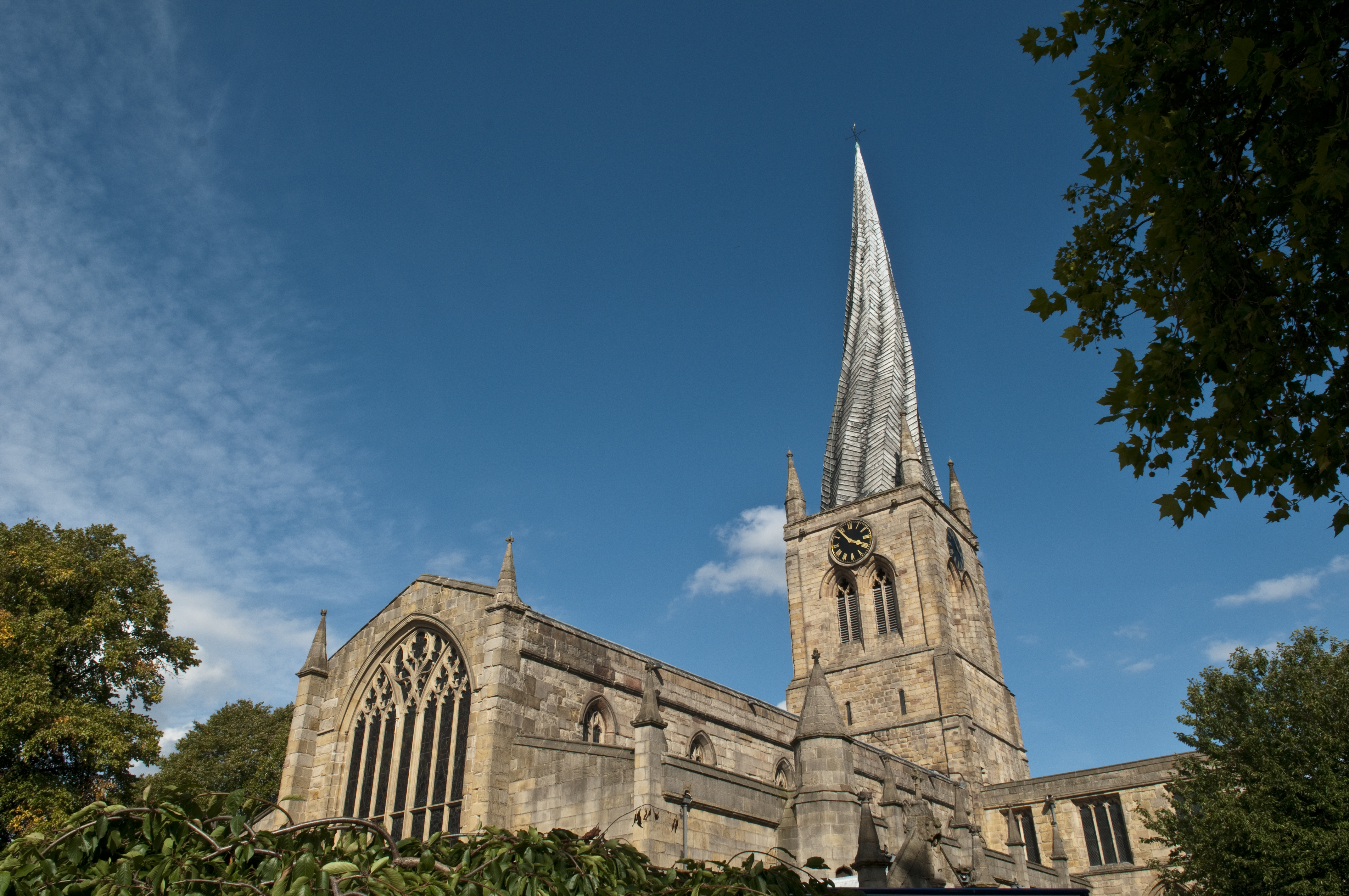 ‘Derbyshire County Council brought the case against Sheffield City Region combined authority in August’, which has meant that the City Region will have to consult further with the residents of Chesterfield.

‘John Burrows, leader of Chesterfield borough council, said a share of at least £484m over the next five years was at stake. “There is no other devolution deal on the table. Council leaders elsewhere in Derbyshire still don’t want an elected mayor, which means there is no prospect of an alternative Nottinghamshire and Derbyshire deal,” he said.’