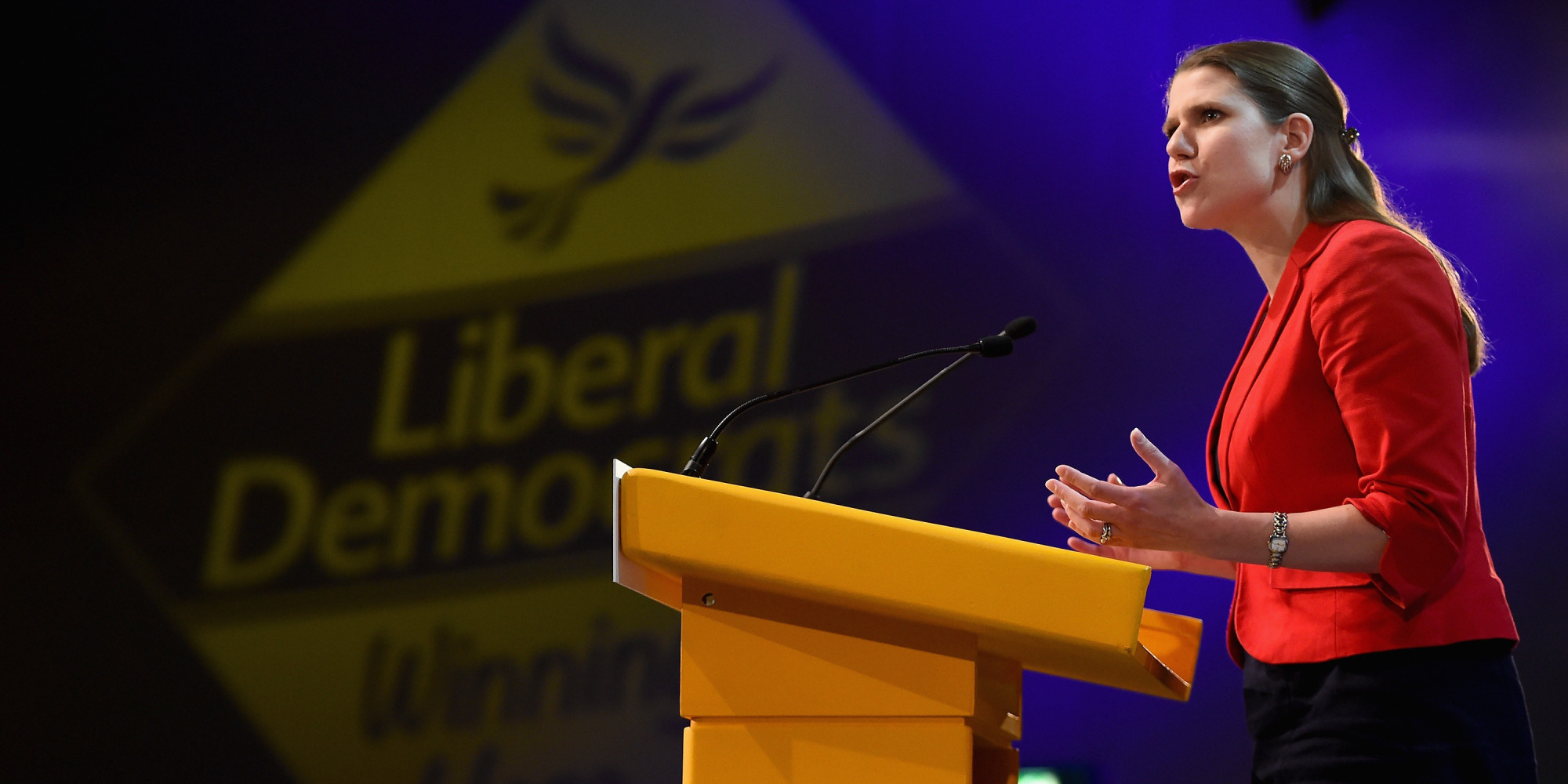 “Domestic violence and abuse is a horrific stain on our society and still all too often a hidden crime. Everything that can be done must be done to eradicate it once and for all. But let us be clear actions speak louder than words and Conservative cuts to local authorities have meant that funding for domestic abuse services have suffered, with some services having to refuse referrals from victims due to a lack of capacity.

Victims need more than just platitudes and unless the Conservatives are willing to invest the resources needed then nothing will change.

The Liberal Democrats Manifesto pledges to:

In Coalition the Liberal Democrats: