Skip to content
28Mar 2017 by Ross Shipman No Comments

The climate for CHANGE.

In the current climate; nobody seems to want to place a bet and what is going to happen in the Derbyshire County Council elections in May 2017. One thing is for sure though, in almost every seat in North East Derbyshire and Bolsover, the Liberal Democrats are expected to to breathing down the neck of the incumbent.

Where-ever we knock on doors we have local residents telling us that Liberal Democrats are the first candidates people have seen in their local area. 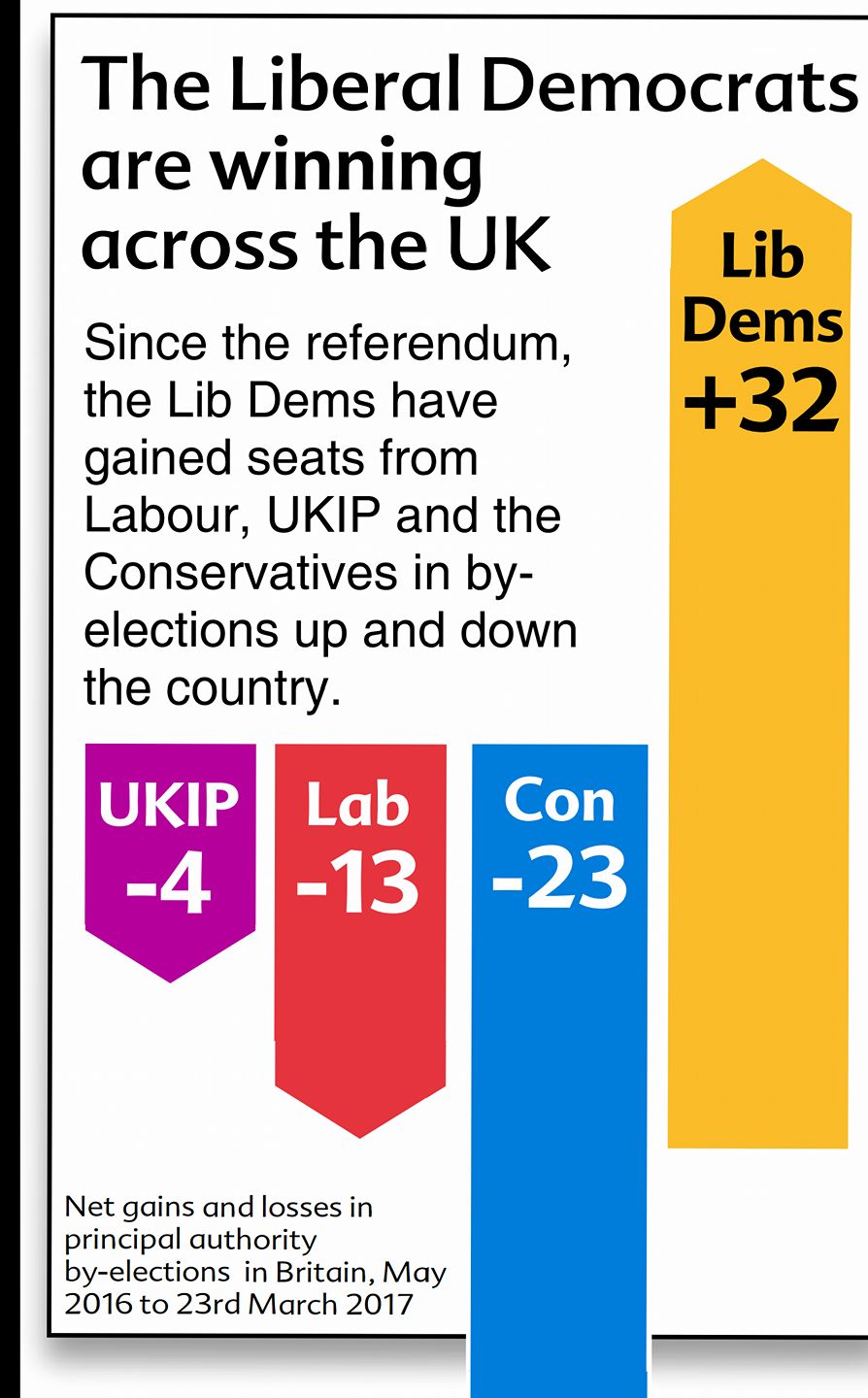 There is no wonder people are switching to the Liberal Democrats and the same is set to happen in May. UKIP voters are also looking towards the Lib Dems for a plan at local level.

Labour are preparing for the worst as they are apparently not having the responses that were expected after running the County Council for 4 years, many wondering what ‘A fair deal for Derbyshire‘ actually meant.

One Derbyshire Labour source said: “we are expecting to lose a number seats across Derbyshire and the reality is that our elected councillors have just been too lazy once they were elected in 2013.” They added: “when the first thing you do is give yourself a pay rise as soon as you re elected, is there any wonder people start to think we [Labour Party] do not represent them anymore?”

Lib Dem candidate for Tibshelf, David Roulston believes that the Labour and Conservative vote is collapsing and coming to the Liberal Democrats. He commented: “When i am speaking to local people they are always telling me neither Labour nor the Conservatives are standing up for them; many of whom are not voting and even more are switching to the Lib Dems”

Not only are Labour struggling, but the Conservatives are also expecting to lose a few Derbyshire County Council seats.

A Conservative insider said: “There are a few key seats which we [Conservatives] are concerned might go to somebody else, so we are putting extra resources into them to retain them in May, it doesn’t help that you lot [Liberal Democrats] are standing candidates everywhere.”

Lib Dem candidate for Wingerworth & Shirland, Wendy Smalley welcomed the fact that there was so much choice for local residents: “Last time round the residents of Wingerworth and Shirland never had the chance to vote Liberal, now they have the chance to vote for me to be their next County Councillor. It is what democracy is all about!”

There as never been a better time for the Liberal Democrats in Derbyshire as people see how hard we work for our communities. We are not like the rest who get elected and then are never seen between elections.

If you wish to join our campaign you can contact our local party by emailing secretary@nedbd-libdems.com or by donating towards our campaign at www.nedbd-libdems.com/donate – we are not funded by big business or unions; so your donations and volunteering really do make a huge difference towards what we can achieve.