Skip to content
21Apr 2017 by Ross Shipman No Comments

The Tory candidate for “Dronfield West” totally disregards the fact that the seat is actually called Dronfield West – AND WALTON – This include the area of Barlow, where Liberal Democrats candidate Martin Wilcock lives. 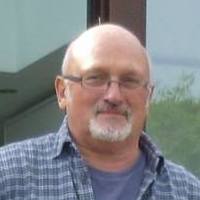 Martin Wilcock, Lib Dem candidate for the seat said: “The Tories see us as a threat as local residents look to punish the Tories for the lack of a plan by central government, so they are trying to lead residents up the garden path by telling them i don’t live locally, when clearly i do. Clearly she doesn’t care about the rest of Dronfield West and Walton.”

“It seems to me this is a smokescreen to cover up the Conservatives failure on protecting the greenbelt for Dronfield residents who were promised that “the greenbelt would be safe” under a Conservative Government in 2015.“

“The reality is Theresa May’s conservatives are breaking promises left, right and centre; and expect local residents to forget these promises were ever made.” 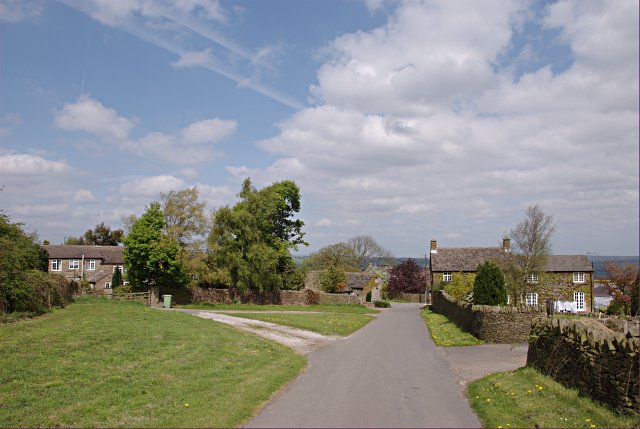 Being sensible and pragmatic

“All of these decisions were taken before i took office in the by-election in September 2016, but the Liberal Democratspromise to have that honest conservation with local people about where in Dronfield we can build housing. The Tories may say “no building in Dronfield”, but that is not a solution, that is just picking a political fight with Labour.

“We believe in localism, we believe the residents of Dronfield should have a much larger voice into the local plan so just like elsewhere in North East Derbyshire; they take some of the burden away form places like Clay Cross and Tupton – which are experiencing house building levels of over 2,000.”

Liberals Democrats are hoping to be the party that is PUTTING PEOPLE before politics as they put forward sensible and pragmatic policies to benefit everyone.

Local residents go to the polls on 4th May and 8th June – this is your chance to have your say on a different direction for North East Derbyshire and support the Liberal Democrats.

Join the #LibDemFightback today by CLICKING HERE or emailing secretary@nedbd-libdems.com and letting us know how you can help.