Skip to content
09Oct 2018 by David Hancock No Comments 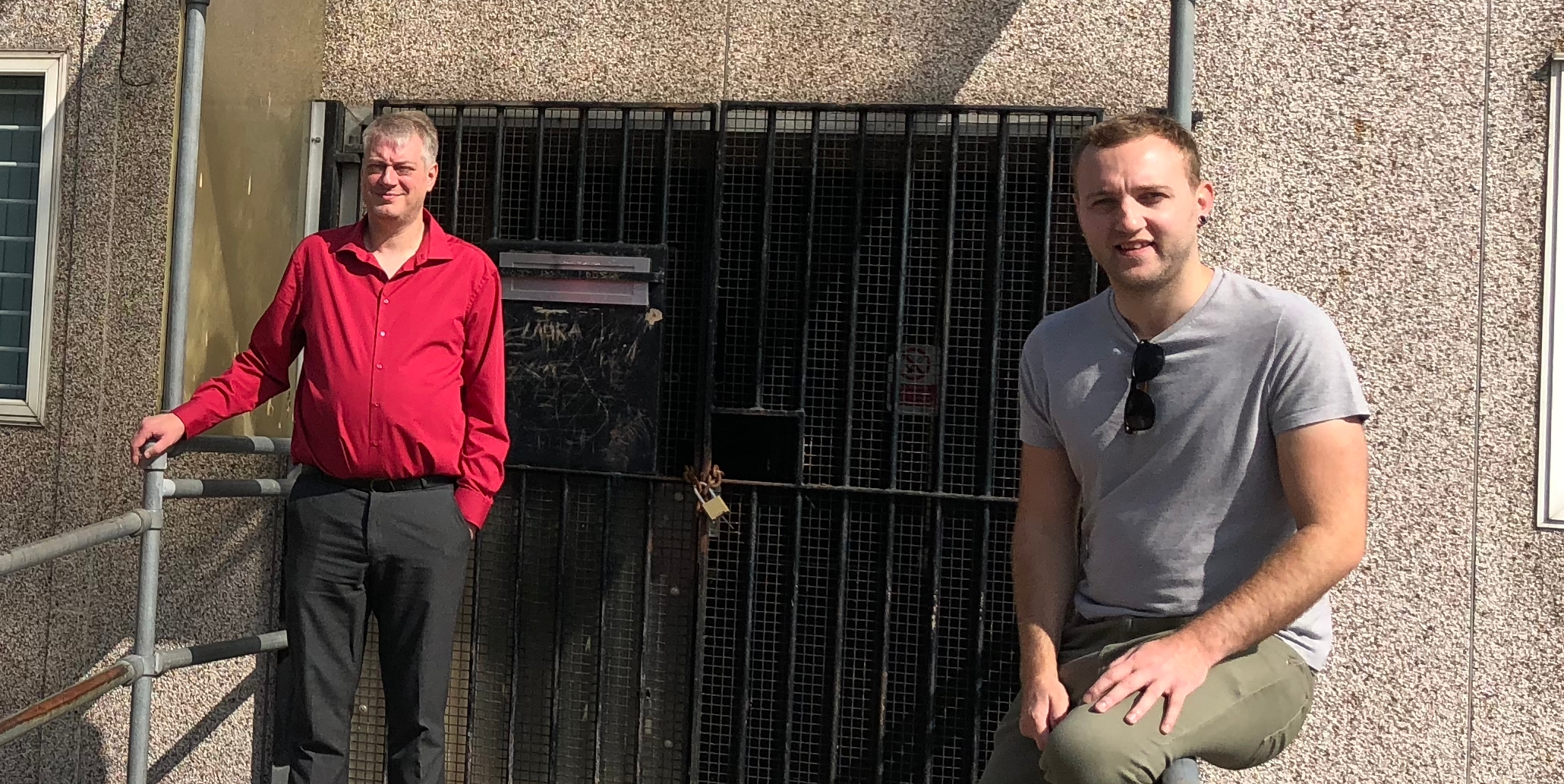 The Lib Dem team have also invited the Chairs of Tupton and Wingerworth Parish Councils, Cathy Goodyer and Diana Ruff, to enable them to put forward their views following recent increases in crime across the two N-E Derbyshire Wards.

“We understand that police budgets have been cut,” Ross said. “However, the whole of North East Derbyshire and Bolsover cannot be policed by a dozen officers as is the case now. It’s geographically one of the largest areas in Derbyshire and it’s being neglected.” 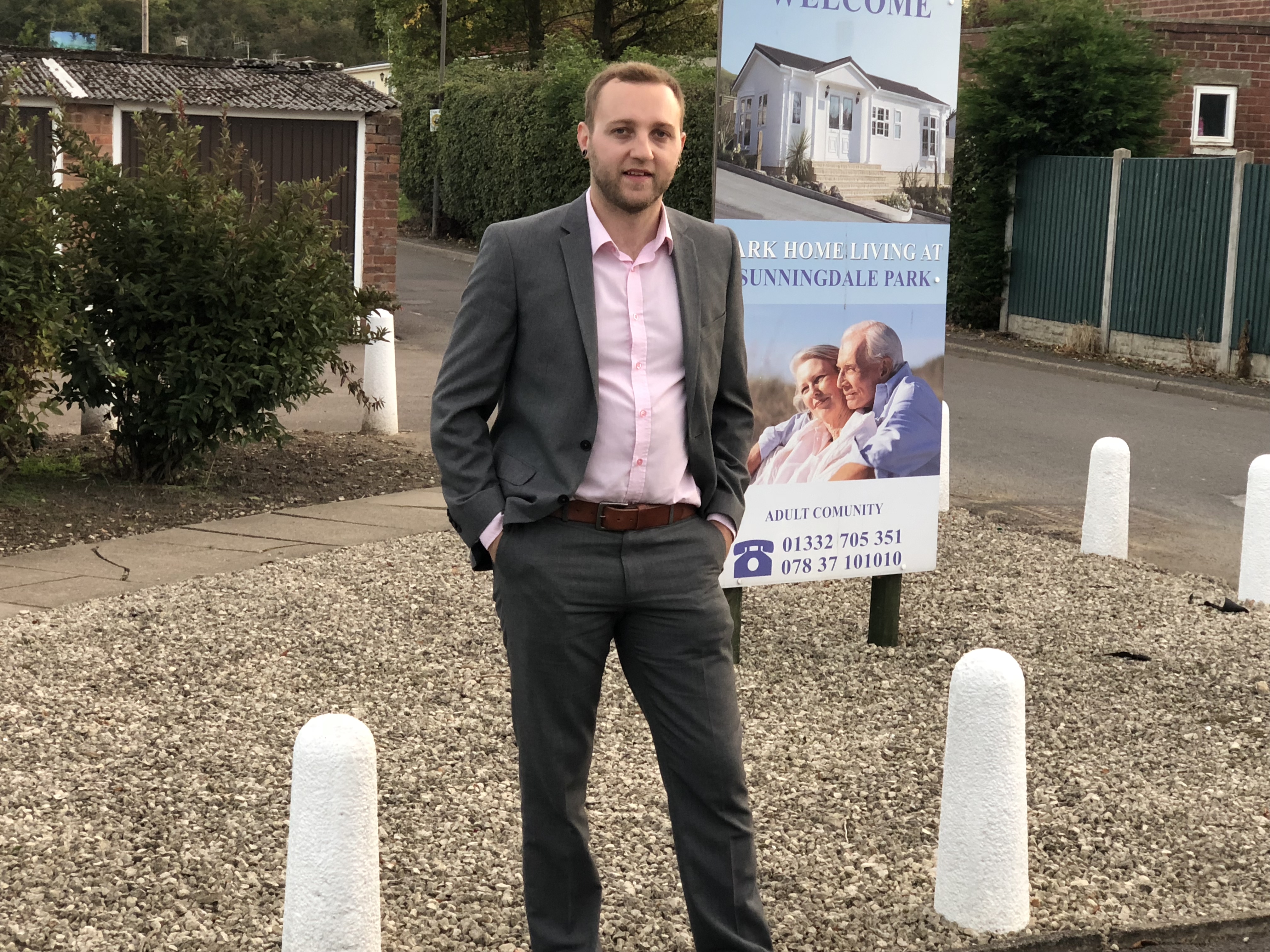 “Constantly, we’re seeing resources ploughed into Derby and Ilkeston while more rural areas of the county are left fending for themselves,” Cllr Hancock continued. “We know the police are under-funded and under-resourced and that isn’t likely to change. But we’ve got to work with the hand we’ve been dealt and the criminals are taking advantage of the lack of police presence in Tupton and Wingerworth. Resources have got to be reallocated.”

“Our residents and businesses are so disillusioned that they aren’t even bothering to report crimes anymore,” Ross expanded. “When they do, nothing is done; we’re having reports that intelligence isn’t even being followed up. Yet, while in Derby earlier today, eight police cars drove passed me within minutes of each other. That’s a greater police presence along one stretch of road than we have in the whole of North Derbyshire.”

Obviously, we’re unable to make promises or even speculate on the outcome of the discussions to be held next week; however, the police are taking the matter seriously. We have some of the most senior figures in Derbyshire attending to hear the views of our public representatives; so, ideally, we can work toward a practical solution. 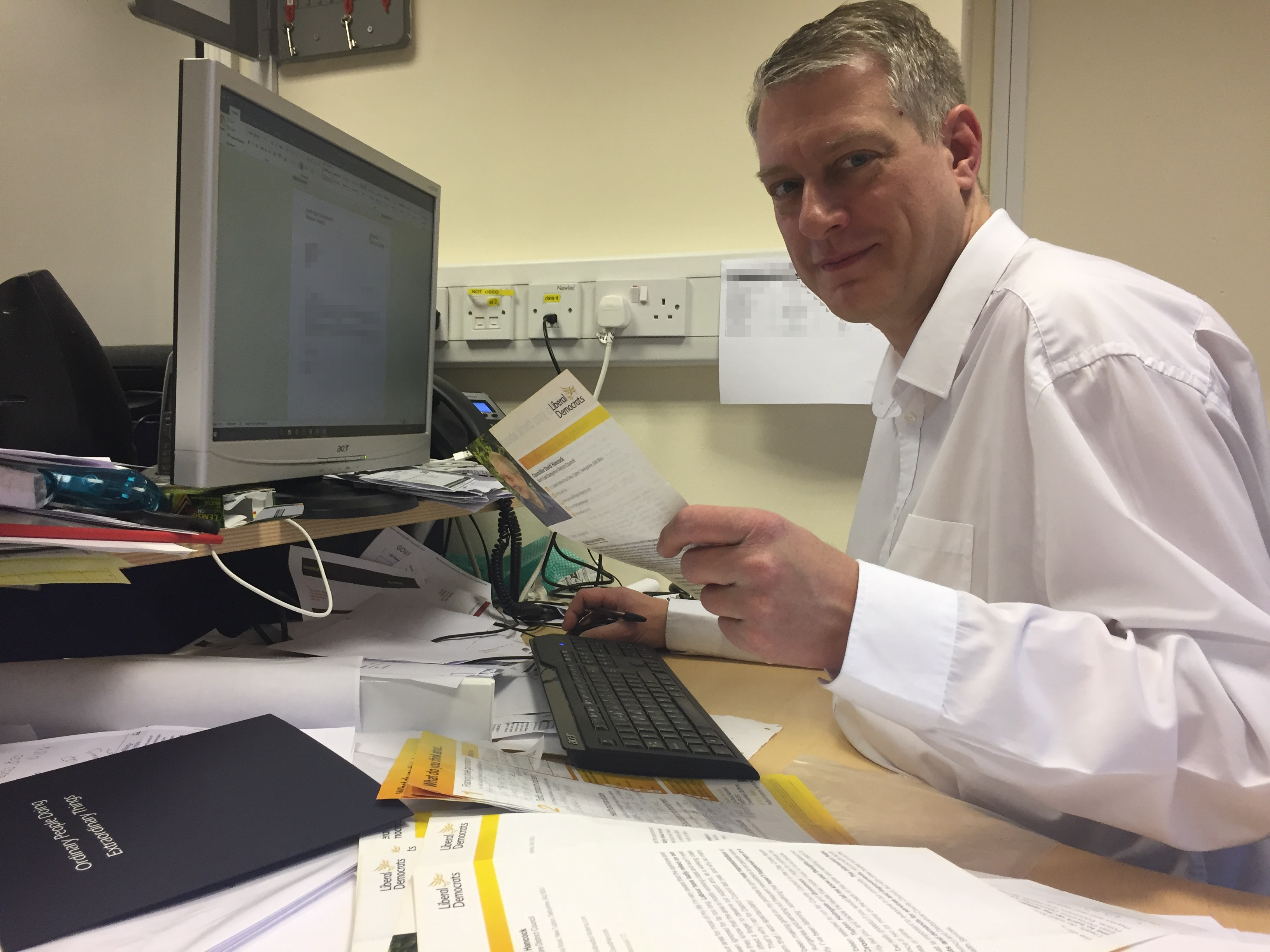 We have been canvassing local residents and businesses for their concerns, so we can ensure that they are heard by the attending Inspectors; and we want to hear more. So if you have any further issues you’d like us to raise please get in touch: