Skip to content
01Dec 2017 by David Hancock No Comments

Two Derbyshire councils have hit back after the Government publicly criticised them for failing to produce important housing documents.

Bosses at North East Derbyshire District Council and Bolsover District Council have been told they have ten weeks to explain why they have not yet published Local Plans. Ministers may even intervene to produce the statutory documents for the Labour-led authorities – which insist they are already addressing the matter. 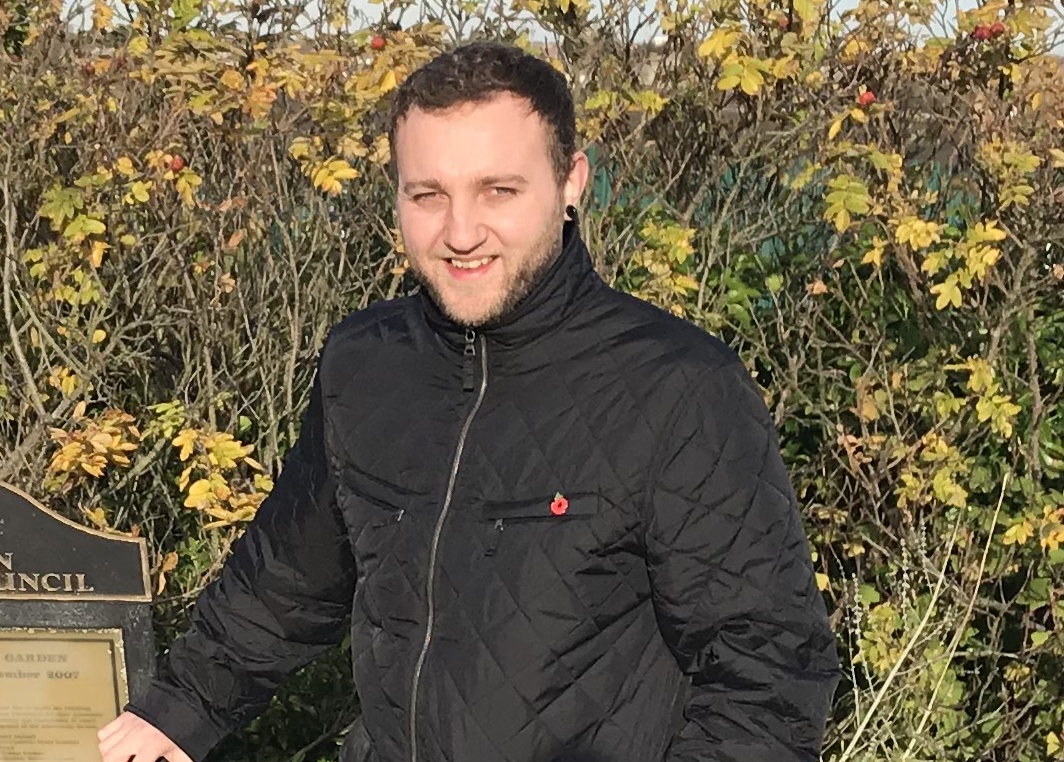 “Their lack of preparation on what is an important document that outlines what sort of houses are needed and where those houses are going, means we are left with developments that are the wrong type of housing and in the wrong place with a severe lack of amenities in towns and villages across North East Derbyshire & Bolsover.

“All this being said, we would condemn any move by the government to start interfering in the local plans.”