Skip to content
02Feb 2018 by David Hancock No Comments

Liberal Democrats pledge to improve accountability and transparency at North East Derbyshire District Council and put an end to the Labour/Conservative Punch and Judy show at each council meeting.

Lib Dems on the District Council have been submitting motions on enforcing dog fouling Public Space Protection Orders, reducing billing costs by moving those willing onto e-billing; and video recording council meetings, so that loval residents can watch from home. All three policies were not supported by Labour or Conservatives through no other reason than tribalism. 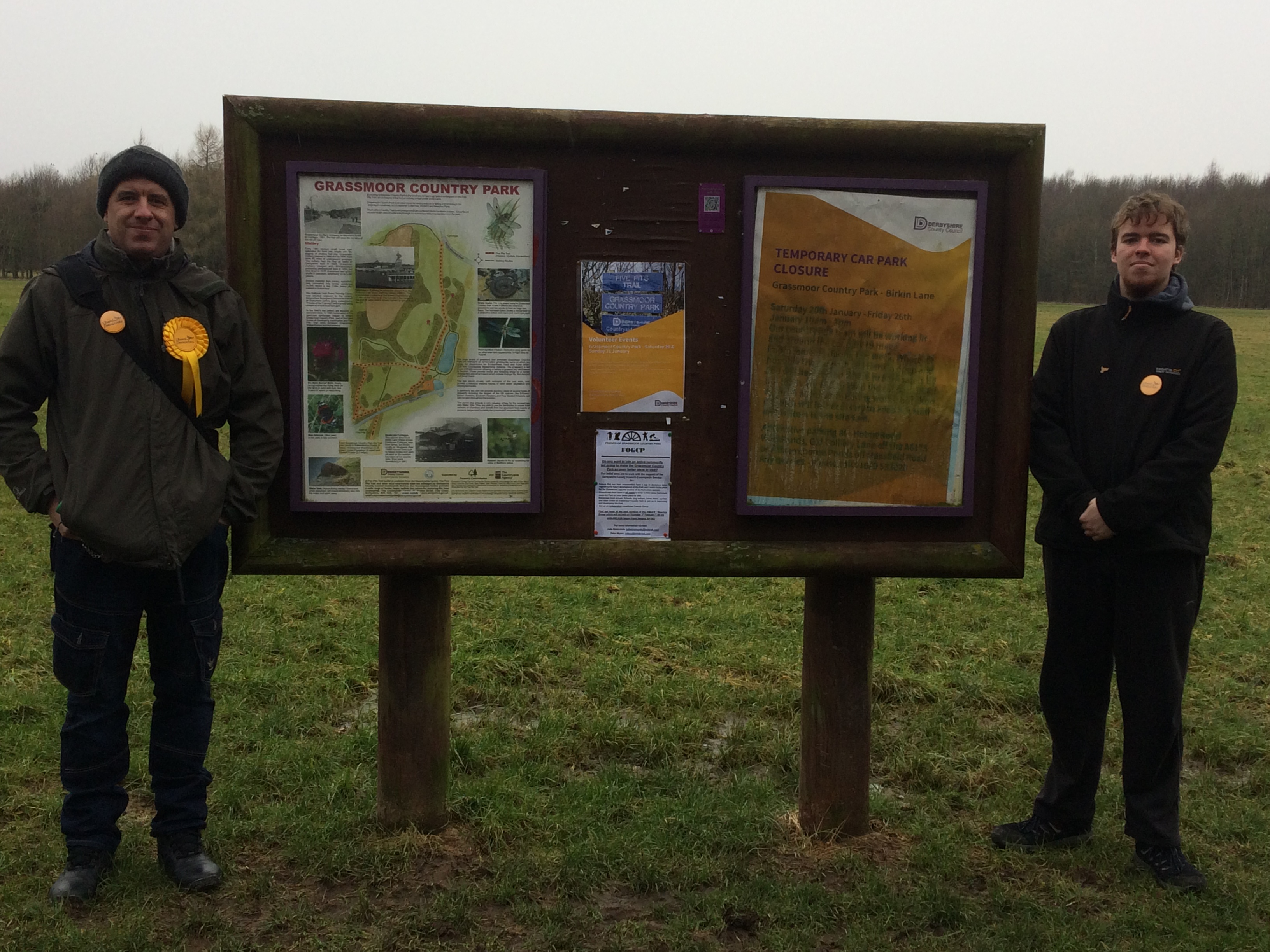 Ben Marshall said:” Grassmoor deserves better than Labour and the Conservatives just taking swipes at each other and achieving very little in the process.”

He added: “The village needs somebody who will work with everyone to achieve improvements for the village and that’s what I will do.”

Research by the Liberal Democrats reveals that 439 houses are currently vacant in North East Derbyshire District Council local authority area, with over 195 of them having been vacant for over 2 years.

Ben commented: “Some houses have been empty for over 10 years – so we see the urgency of bringing these homes back into use in our District.”

He added: “Short term – it helps Grassmoor residents find homes; and, in the long term, it’s economically beneficial to the coffers of North East Derbyshire District Council if these houses are bringing in an income.”

The Liberal Demcrats would use some of the District Council reserves to increase the rate in which houses are brought back into use in Grassmoor.