Skip to content
24Feb 2017 by Ross Shipman No Comments

Barlborough Parish Council is one of more than 350 employers have been ‘named and shamed’ as the Government publishes the largest ever list of national minimum and living wage offenders.

The Department for Business, Energy and Industrial Strategy today named 360 businesses who underpaid 15,520 workers a wopping total of £995,233. 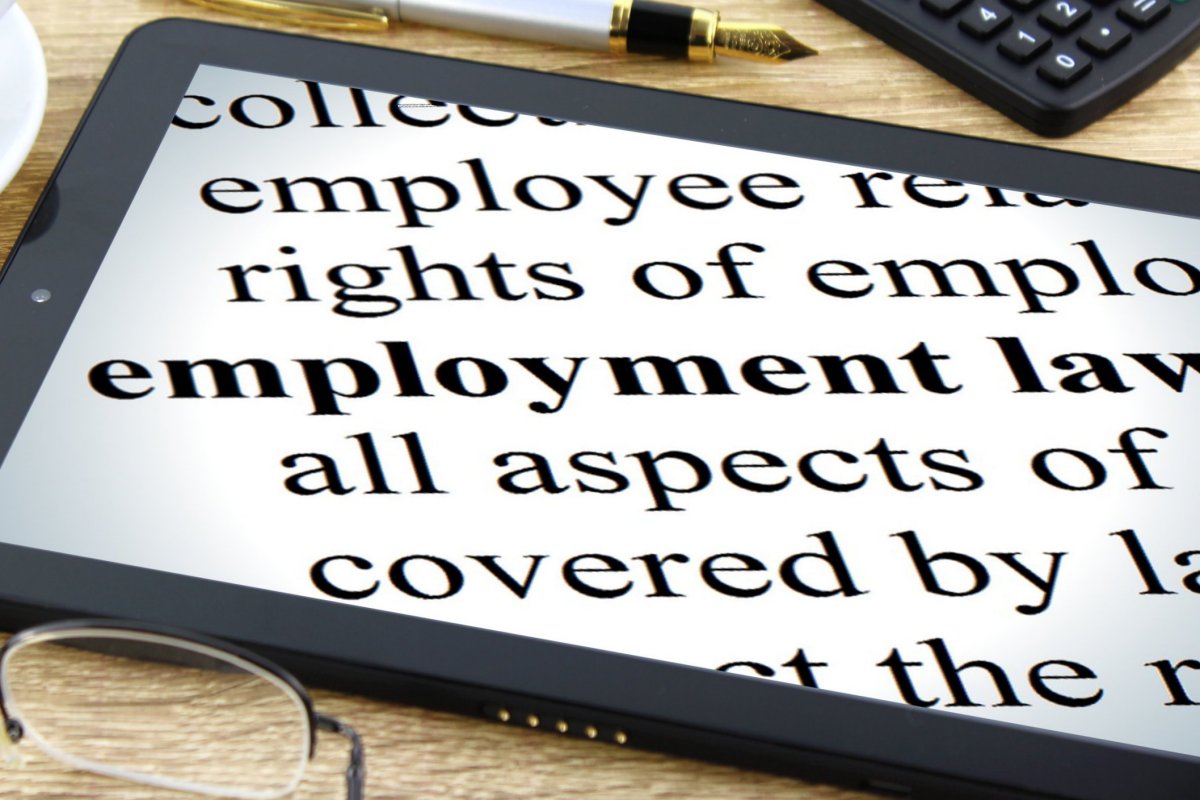 Vice-Chair of Barlborough Parish Council and leader of Derbyshire County Council, Cllr Ann Western has been approached for comment.

It has recently come to light that the Labour run Barlborough Parish Council have once again been caught short by the apparent disregard to employment rights of staff working for the organisation.

Back in 2013 the Council ended up forking out thousands to a former member of staff in an out of court settlement and here we seeing yet more inexcusable behaviour where-by the Council has been underpaying a member of it’s staff by more than £2,000.

This type of behaviour could result in legal action by employees or the government and the only people left paying are the tax payers of Derbyshire.

Is this what the Labour Party describe as a ‘fair deal for Derbyshire’?

I look forward to your comments on this issue in due course.

Derbyshire Labour said in the run up to the election in 2013 that they want ‘a fair deal for Derbyshire’, yet it looks like Derbyshire is being short changed at every given opportunity.

“How can Labour justify telling everybody they represent the working class when they can’t even pay them the minimum wage?”