Skip to content
14Feb 2017 by Ross Shipman No Comments

Life on the front line as a Liberal Democrat.

When i first started working for South Normanton Parish Council in 2010, i never thought i would be on the opposite side of the tables trying to hold them to account as a member of the Liberal Democrats; but here I am – after being offer £10,000 by them to leave the organisation, an offer which i declined, standing tall campaigning on a daily basis and probably more than i would like. It’s hard not to when there is just so much going on that I feel I need to put myself on the front line.

The thing that really pushed me over the edge to join the Liberal Democrats was the fact that I saw first hand how Labour operate and, if we all saw some of the ways in which they have spent our money in the past, you would never bring yourself to vote for some of them ever again.

My former employers, South Normanton Parish Council are now getting themselves in deep muddy waters as Parish and County Councillor Jim (James) Coyle described their latest major decision regarding funding the community centre and the community groups it serves as “opening a can of worms”. 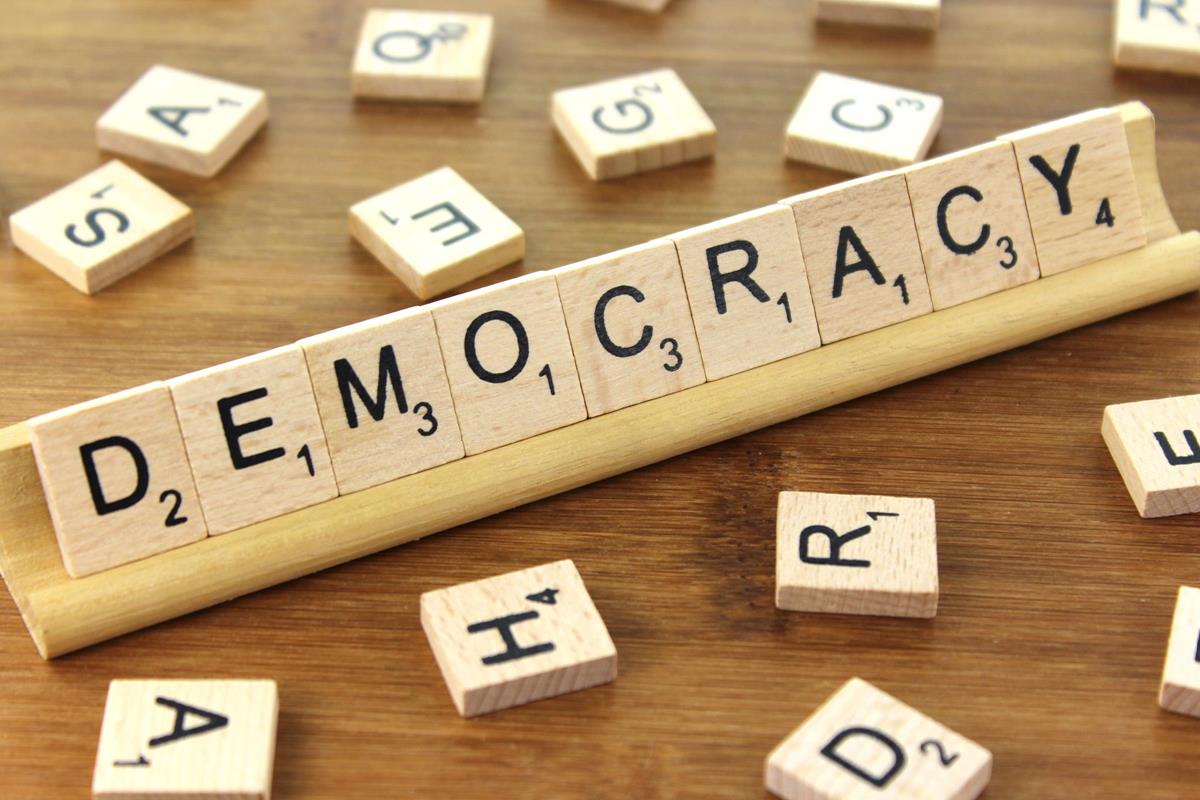 On the plus side, Labour complacency and arrogance across our region is becoming very noticeable by local residents who are becoming more aware of what is happening right under their noes. While we were canvassing not so long ago, a gentleman who we were speaking to described their local Labour run council as “They’re all union men. There’s no interest in local residents. It’s just a case of rewarding long-standing Labour members”.

These are hardened traditional Labour voters in the mining towns and villages of North Derbyshire who are looking for a new kind of politics; the kind where the people are put first.

One Bolsover District Councillor at a Clowne Parish Council meeting branded me as a “trouble causer” – because I “don’t live in Clowne”; but she was missing a key point – I may not live in the Parish of Clowne, however, that does not mean that I don’t have a vested interest. As the Liberal Democrats parliamentary candidate for the Bolsover Constituency, I have an interest in how the local Councils are being operated and, more importantly, how local residents – my neighbours – are being treated. Local residents in Clowne questioned their Councillors over the local Labour Branch backing an independent candidate rather than fielding them under the Labour brand. The fact that people are worried about this in “traditional” Labour areas tells you the way the wind is blowing for those in red.

Other hard Labour supporters say i should stick to my own village of Shirebrook. Unfortunately for them; I want to see the whole of Derbyshire doing well, in fact, scrap that, I want to see the whole country doing well and run by people who represent their local areas with care and compassion. Right now all I see are people who keep selling us down the river with no accountability and looking out only for themselves. 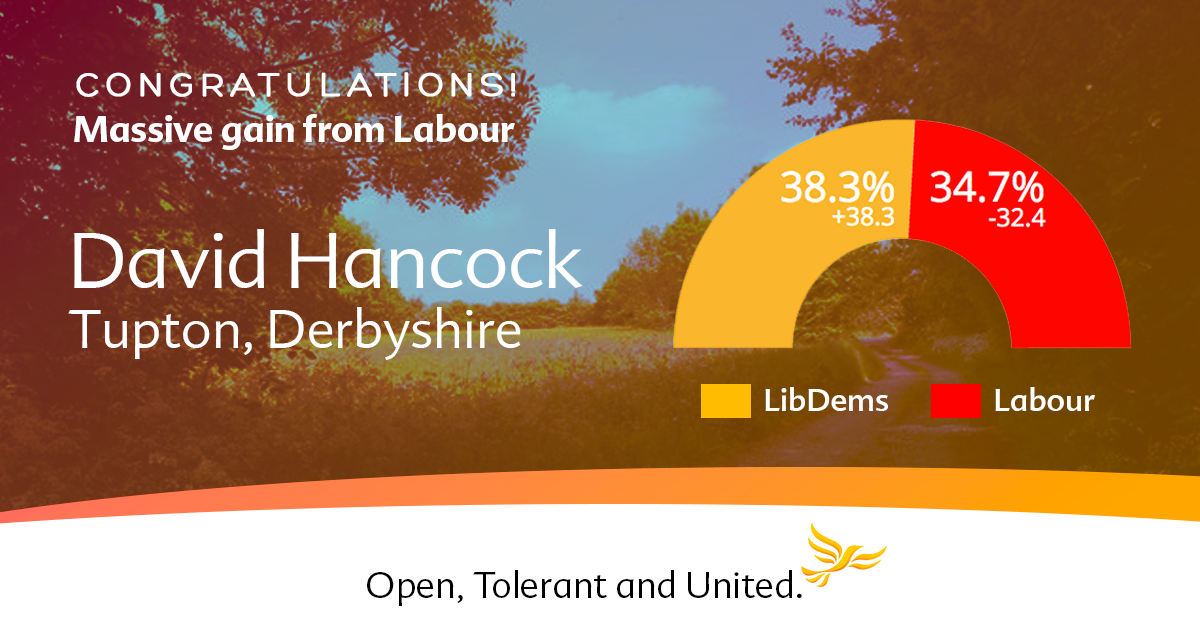 I have spent the best part of a year and half trying to put the Liberal Democrats back on the map in North East Derbyshire & Bolsover. With the hard work and dedication of our local members we did the unthinkable and got our first Councillor elected to North East Derbyshire District Council (Cllr David Hancock); swiftly followed by he and our colleague (Cllr John Ahern) winning two seats on Tupton Parish Council with a staggering 61% of the vote.

This literally sent shock waves through the Labour ranks as they now see we are not only contenders, but we are winning in places where a Liberal has never stood since local government records began over 80 years ago. These results are followed with the likes of Brinsworth & Catcliffe which includes Orgreave Pit. It goes to show that there are no, no go areas for the Lib Dems. 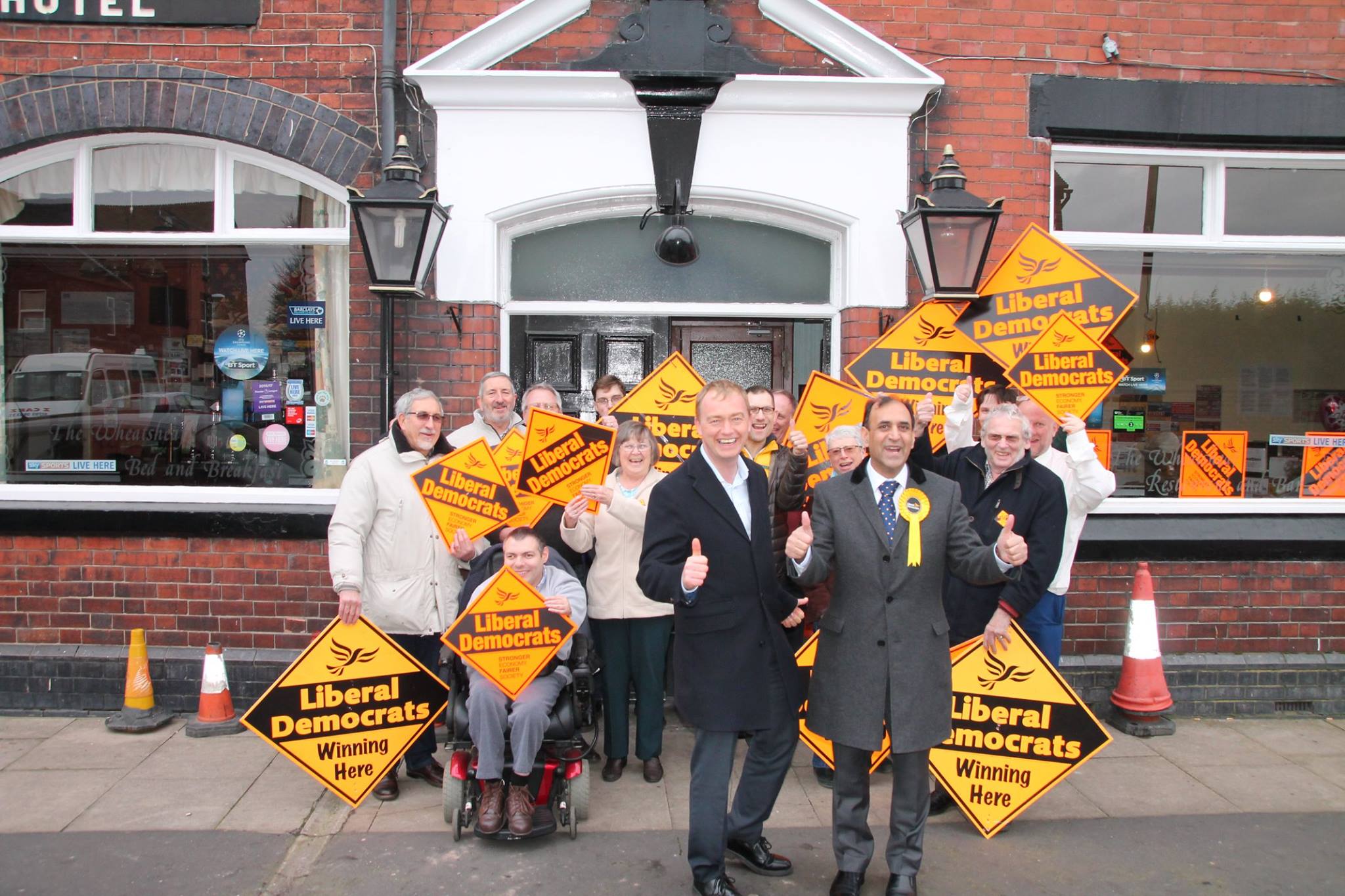 The only thing North East Derbyshire & Bolsover District Liberal Democrats want is for Councils to be fully transparent, accountable and acting in a way which serves those who elect them, not the other way round.

Things seem to be changing, but for now we are living in a strange kind of democracy: a kind of democracy which the Labour Party are happy with as long as you vote Labour and don’t ask too many questions about what they are doing with tax payers money.

For those that want change, please consider joining and voting the only real opposition to this Conservative Government. The only party with real solutions to the problems facing the whole our communities. That party is the Liberal Democrats. Join us by visiting www.nedbd-libdems.com/join-us/.

You can also complete our residents survey, helping to shape our manifesto for North East Derbyshire and Bolsover, and pledge to vote Liberal Democrats in the upcoming elections by visiting www.nedbd-libdems.com/surveys/ (You can still complete the survey without pledging to vote Lib Dem – we’re here to serve the whole electorate).